Director's Note: Come for a Lark

At the George Eastman Museum, we take photography and cinema very seriously—in our preservation and conservation efforts, our scholarship, and our exhibitions. Yet, we recognize and revel in the entertainment and escape that are important in each of these mediums. Over the course of the next three months, the Eastman Museum will be celebrating and interrogating James Bond, one of the longest-running (since 1962) and most successful franchises in cinematic history. 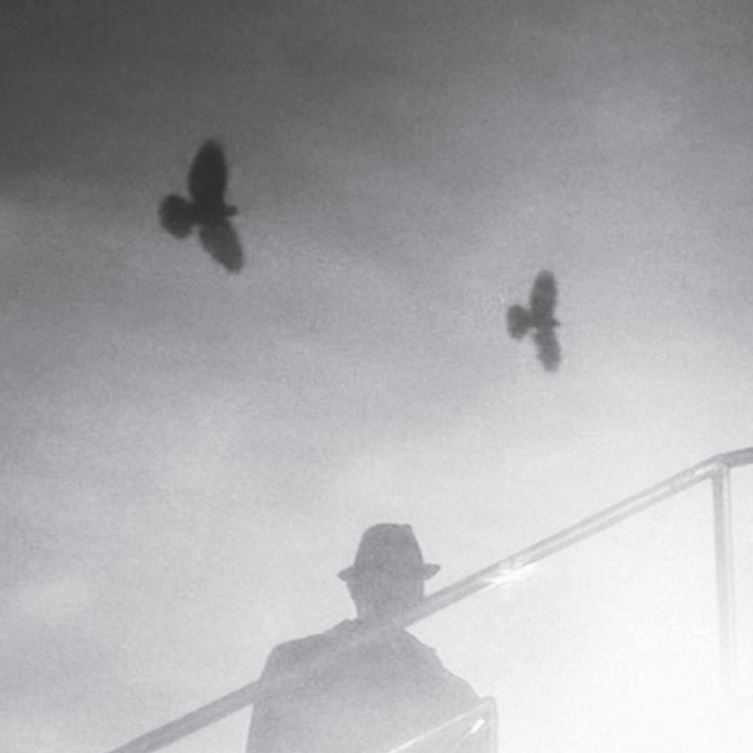 The interrogation begins with the recently opened exhibition Taryn Simon: Birds of the West Indies. Taryn Simon is a contemporary artist who, over her career, has employed a rigorous research process variously to reconstruct tragic falsehoods as reality, reveal secret places, untangle complex connections, and examine the taxonomy of visual archives. Intrigued that the name of arch spy James Bond was appropriated by author (and bird-watcher) Ian Fleming from the name of the American ornithologist who wrote the definitive guidebook Birds of the West Indies (1936), Simon set out to create a photographic inventory of women, weapons, and vehicles—the most coveted trappings—of the James Bond films.

In each new exhibition, the 190 photographs of this single work are installed in a sequence determined by a random number generator— which one imagines could have been developed by Q, the head of the fictional research and development division of the British Secret Service. This randomization highlights that the individual examples of each of these three elements of the films are highly interchangeable in the creation of cinematic fantasy.

From the beginning, there is a playfulness in this serious and somewhat obsessive endeavor. The title of the work, Birds of the West Indies, evokes both British slang for young women and the exotic locales that served as the backdrop to the action in the Bond films. I first saw this artwork at the Carnegie International exhibition, and although the message of interchangeability is manifest, I found much joy in looking at each of the photographic objects—the whimsical inventiveness of the weapons and vehicles and the naughty playfulness of the names of the femmes fatales.

In the companion series, Field Guide to Birds of the West Indies, Simon herself has become a bird-watcher, patiently and painstakingly spotting and photographically isolating all of the birds that appear in the 24 films of the Bond franchise between 1962 and 2012, and categorizing them by the real or fictional country in which they are set. These black-and-white photographs serve as a stark contrast to the objects of desire in Birds of the West Indies and draw one’s attention to things overlooked. As I sit writing this note, occasionally gazing out my window, my eyes as never before are focusing on unidentifiable birds flying far off in the sky. Appreciation of photography and motion pictures benefits greatly from paying close attention.

At the Dryden Theatre, we are taking this opportunity to celebrate James Bond, along with other spies. The wry and witty Bond pictures have lavish production values. This is a rare opportunity to see classic Bond films on the big screen, which provides the immersive experience essential to creating the fantasy that has drawn generation after generation to James Bond for over fifty years.

Delight in exploring the world of James Bond in Taryn Simon: Birds of the West Indies. Indulge in the guilty pleasures of seeing several of the thirteen Bond films we are screening—experience the thrill and satisfaction of familiar tropes and debate with your companions the virtues of Sean Connery vis-à-vis Roger Moore. I look forward to our rendezvous at the Eastman Museum.

Photo Credits: Taryn Simon (American, b. 1975). Detail of Switzerland from Field Guide to Birds of the West Indies, 2014. © Taryn Simon