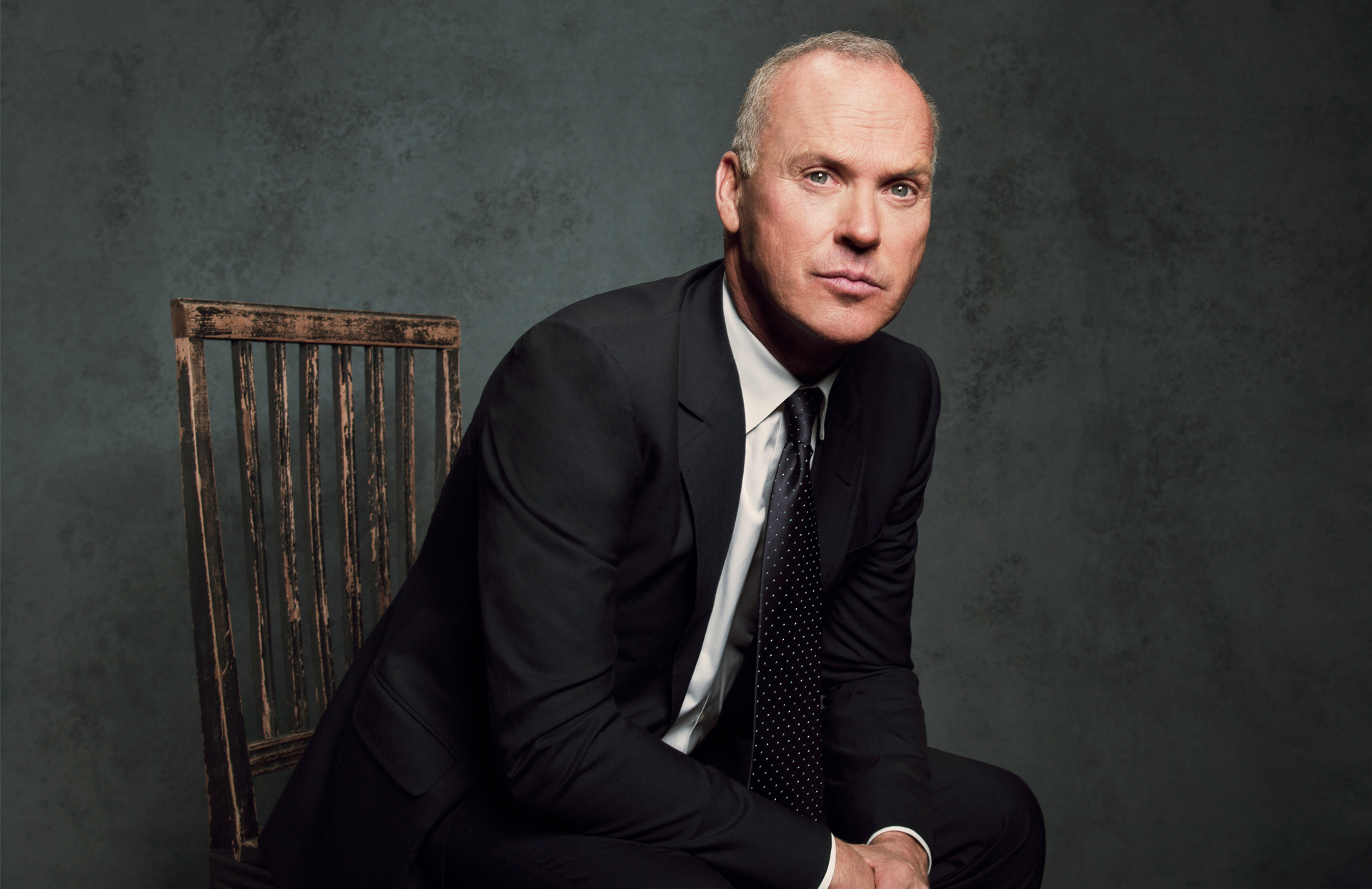 Keaton has enjoyed renewed acclaim in recent years with his starring roles in Birdman (2014) and Spotlight (2015), both of which won the Academy Award for Best Picture. For his performance in Birdman, Keaton won the Golden Globe for Best Performance by an Actor and was nominated for the Academy Award for Best Actor. Later this year, he will appear as McDonald’s founder Ray Kroc in The Founder, which will be released nationwide on August 5 by The Weinstein Company.

Keaton will accept the George Eastman Award in a ceremony on June 9, at 8 p.m. in the Dryden Theatre. The ceremony will feature a video compilation of his work and a conversation with Keaton, followed by a gala in the museum. The event is open to the public, and tickets begin at $100. Tickets will go on sale to the public on May 5 at 10 a.m. Members of the museum will have access to advance ticket sales, beginning April 27. To become a member of museum, visit eastman.org/membership or call (585) 271-3361 ext. 261 for more information.

Visit eastman.org/eastmanaward2016 for more information and to purchase tickets.

To kick off the 2016 Eastman Award celebration, the Dryden Theatre will screen Beetlejuice, which Keaton has cited as one of his own favorite films, on Wednesday, June 8 at 8 p.m. A Michael Keaton film series will continue at the Dryden this summer, including:

About the George Eastman Award

The George Eastman Museum has championed the history, preservation, creativity, and passion of photography and film since opening its doors in 1949. The George Eastman Award for distinguished contribution to the art of film was established by the museum in 1955 to recognize that same commitment in individuals. The George Eastman Award was the first film award given by a U.S. cultural institution to honor artistic work of enduring value. The first two presentations of the award in 1955 and 1957, known as the Festival of Film Artists, recognized the legends of the silent film era (1915–1930). Since then, the George Eastman Award has evolved to recognize a range of motion picture artists, including actors, directors, and cinematographers.