In collaboration with Pegasus Early Music’s August performances of Claudio Monteverdi’s opera L’Orfeo, the Dryden is exploring the legend of Orpheus and Eurydice in film. In ancient Greek stories, Orpheus was the son of a Muse, given extraordinary musical abilities at birth.

Between them, the members of the Drew and Barrymore family have appeared in more than six hundred films since 1911. The most famous members of the family are the siblings Lionel, Ethel, and John Barrymore, born in the late nineteenth century, with Hollywood careers that lasted into the 1950s. However, their maternal uncle, Sidney Drew, was the first on the big screen, writing, directing, and starring in short films during the 1910s, often with his wife, Lucille McVey. 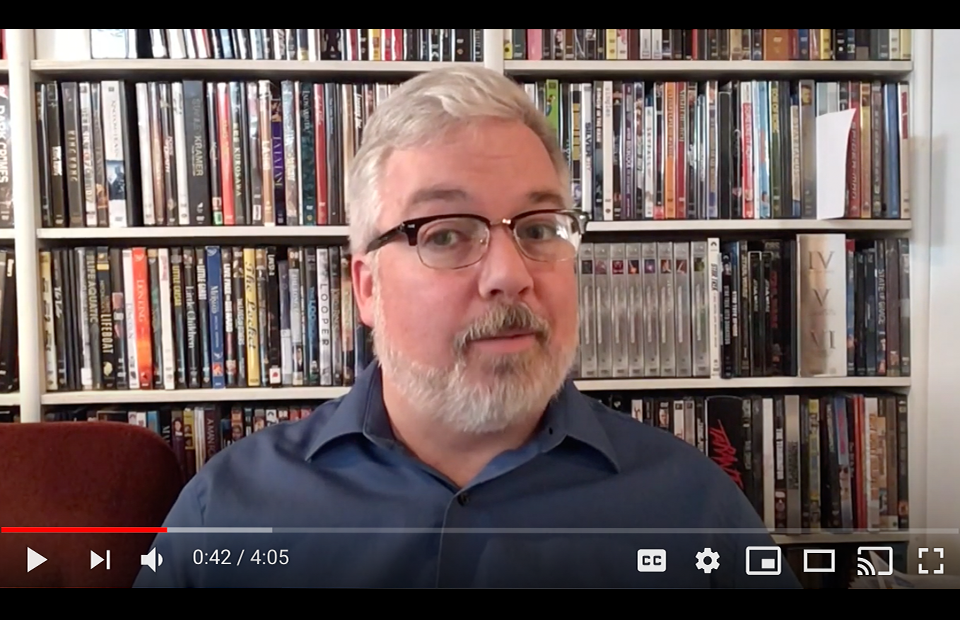 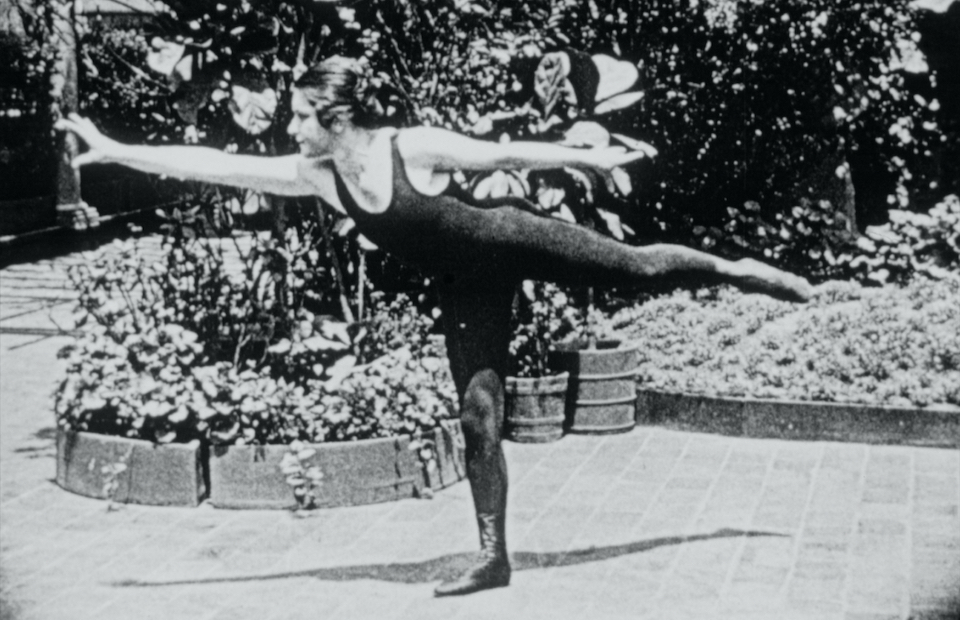 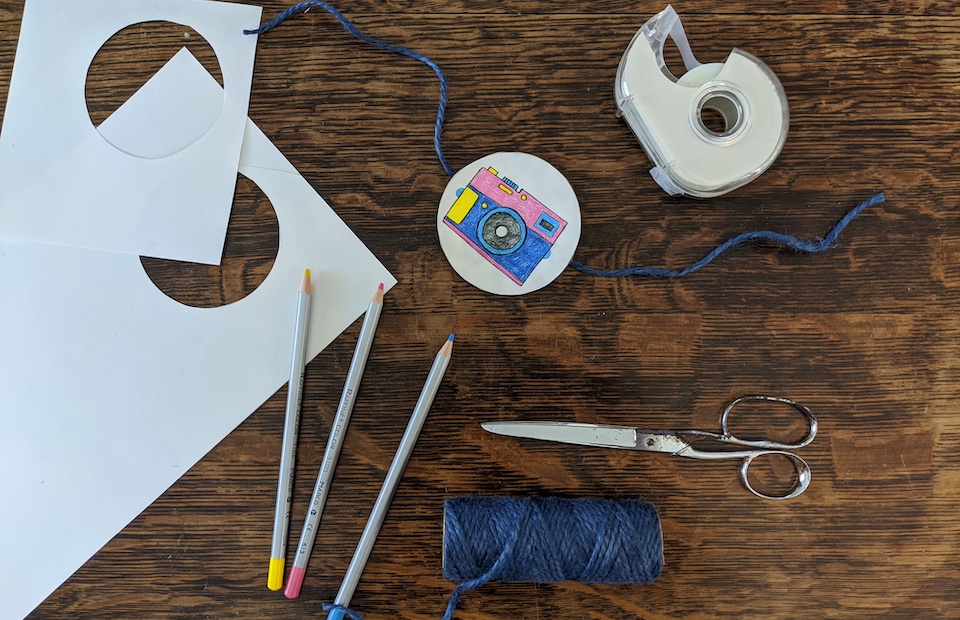