Enjoy digitized selections from the George Eastman Museum's Moving Image collections online. You will find a bit of everything here—from the classic to the obscure—each presented with curatorial commentary. All the films are preserved at the George Eastman Museum and are available for archival film projection as well as digitally. We will continue to add titles, so visit often. 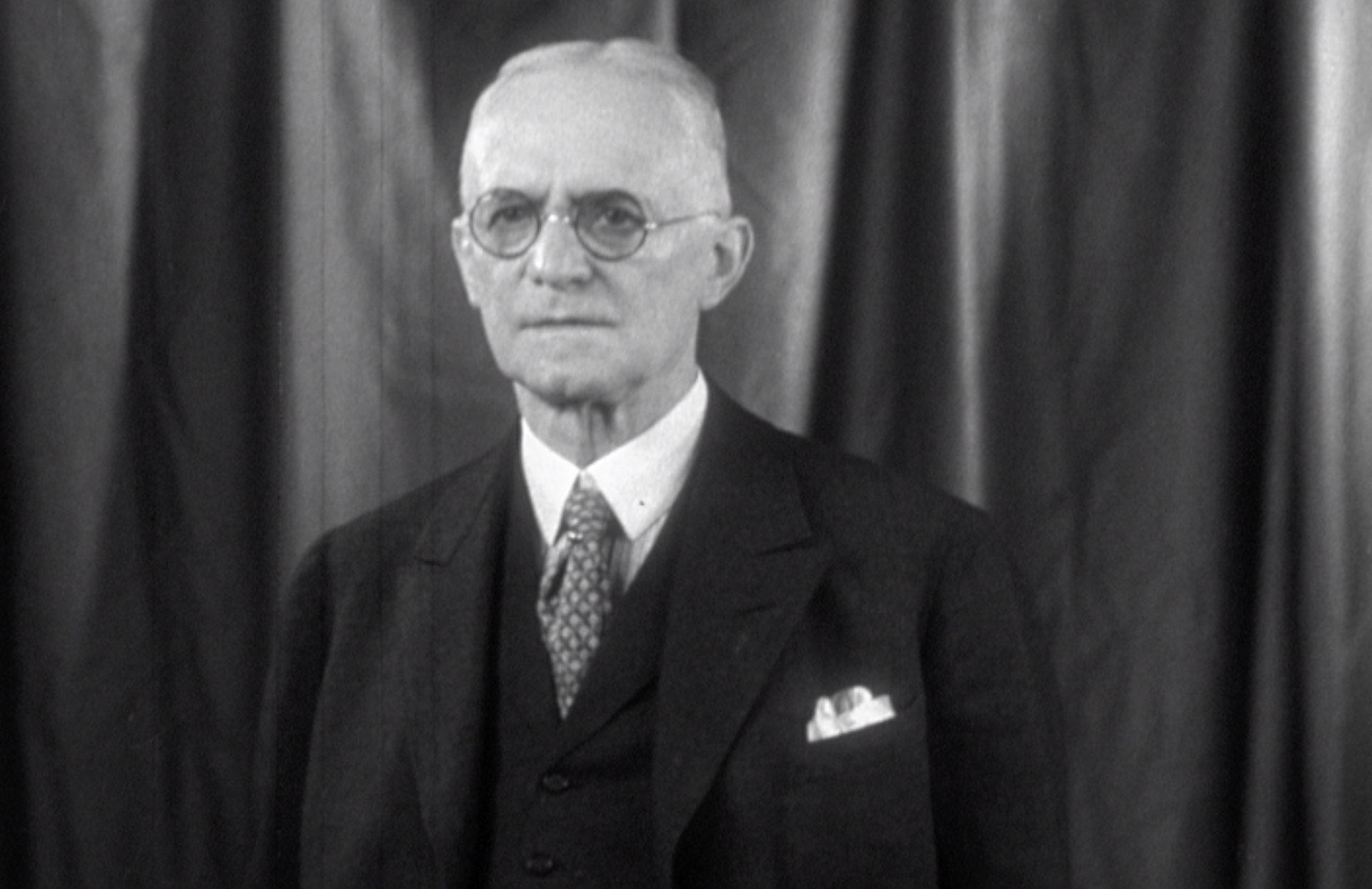 The George Eastman Museum is launching a new online project. In the days of global isolation, online resources become particularly valuable and appreciated. Many film museums and archives are providing online access to their collections at this time. We are happy to join their ranks.

This is not the first time the Eastman Museum has made films available online. In 2010, the museum (at the time, George Eastman House) published more than fifty films from its collection on a platform supported by Kodak Entertainment Imaging. Due to several circumstances, that website ended. A decade later, we are returning to this idea with a new project.

It has been the Eastman Museum’s policy to digitize only those films which have been preserved. This automatically makes this online collection a showcase of our preservation work. Having one of the greatest film collections in the United States, we consider preservation our highest priority. And we are proud to demonstrate the work conducted at many film labs of the world, as well as our own Film Preservation Services (launched in 2014). The scope of our preservation work allows us to cover all possible areas of cinema: fiction, animation, actualities, documentaries, American and foreign films, silent pictures, experimental works.

We are beginning with a modest number of short films, with a plan to build a library focusing on rare and obscure titles—those that could seldom be seen in a cinema, most of them unique to our collection.

We acknowledge the benefit of online access to film—and not only in the days of quarantine. It is impossible to program all the films that have been preserved at the museum. And it goes without saying that much of our global audience cannot attend the screenings at our Dryden Theatre regularly. One could argue that it is better to watch a film online than not to see it at all. Fair enough.

This being said, we do not consider this online platform as exhibition space. As a museum, our goal is not only to provide access to our collections, but also to exhibit works of art in their original formats. All of the moving image collection objects were intended to be projected in a screening room. This applies to mainstream genre films, experimental works, screen tests—everything. An online publication is but a surrogate. We have to realize that. Online communication is a surrogate of communication—at times a necessary one. This refers to communication with the works of art as well. With this in mind—we do hope you enjoy the show.

The films presented here are products of their times and are cultural artifacts of cinema history. They have not been edited or otherwise altered to conform more closely with current standards. Films presented by the George Eastman Museum are not selected because the views expressed or implicit therein represent the views of our institution.