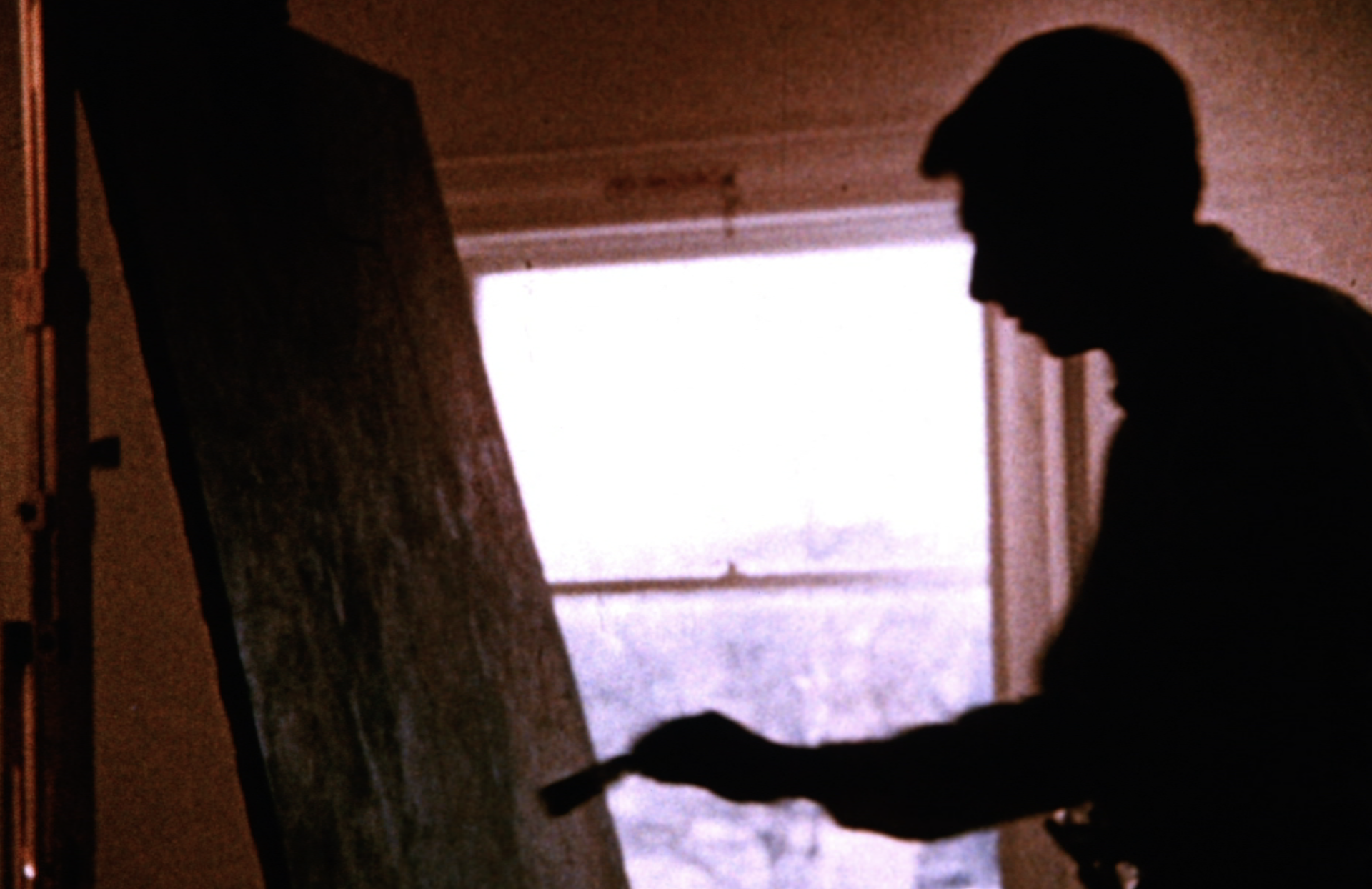 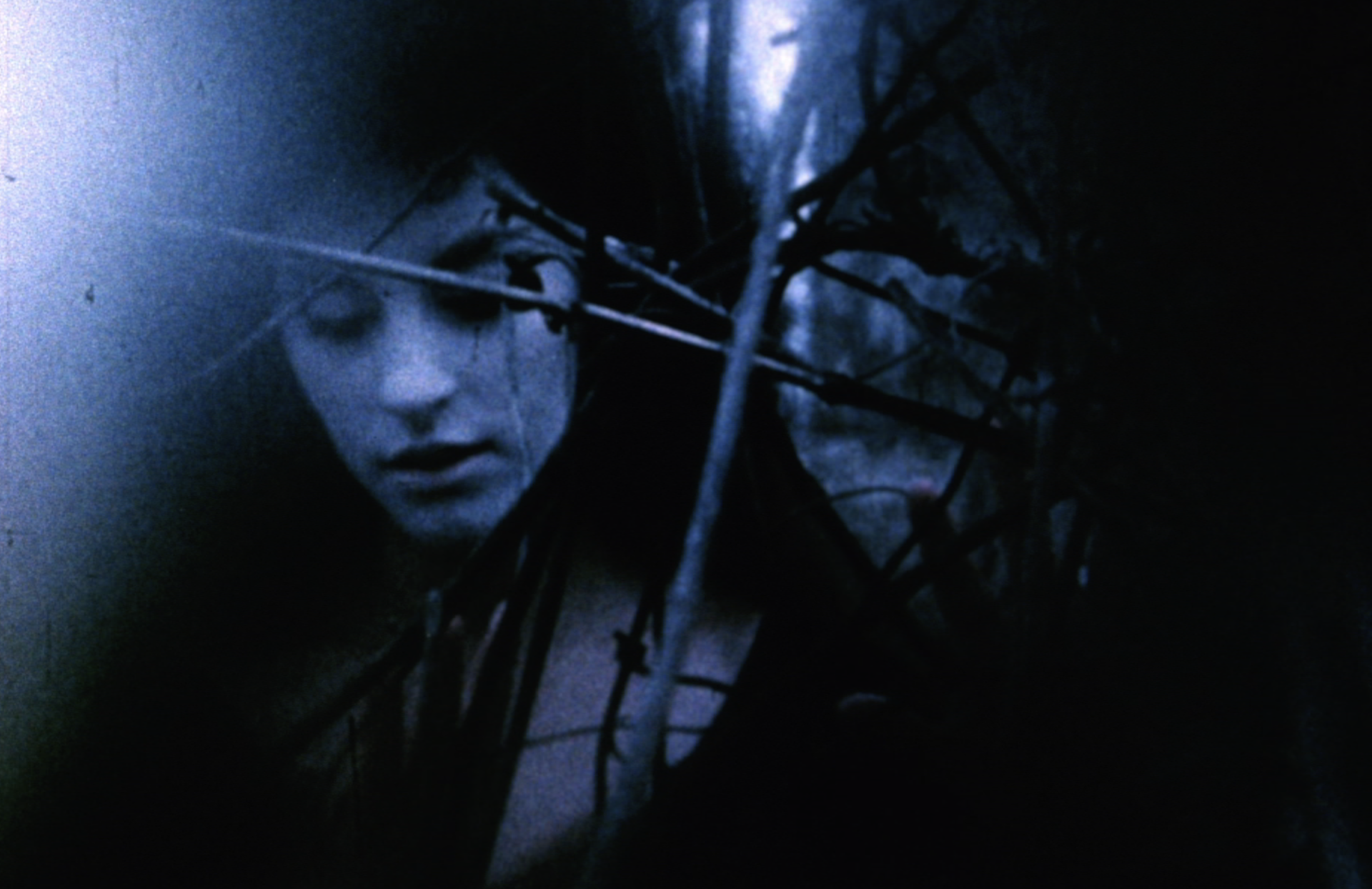 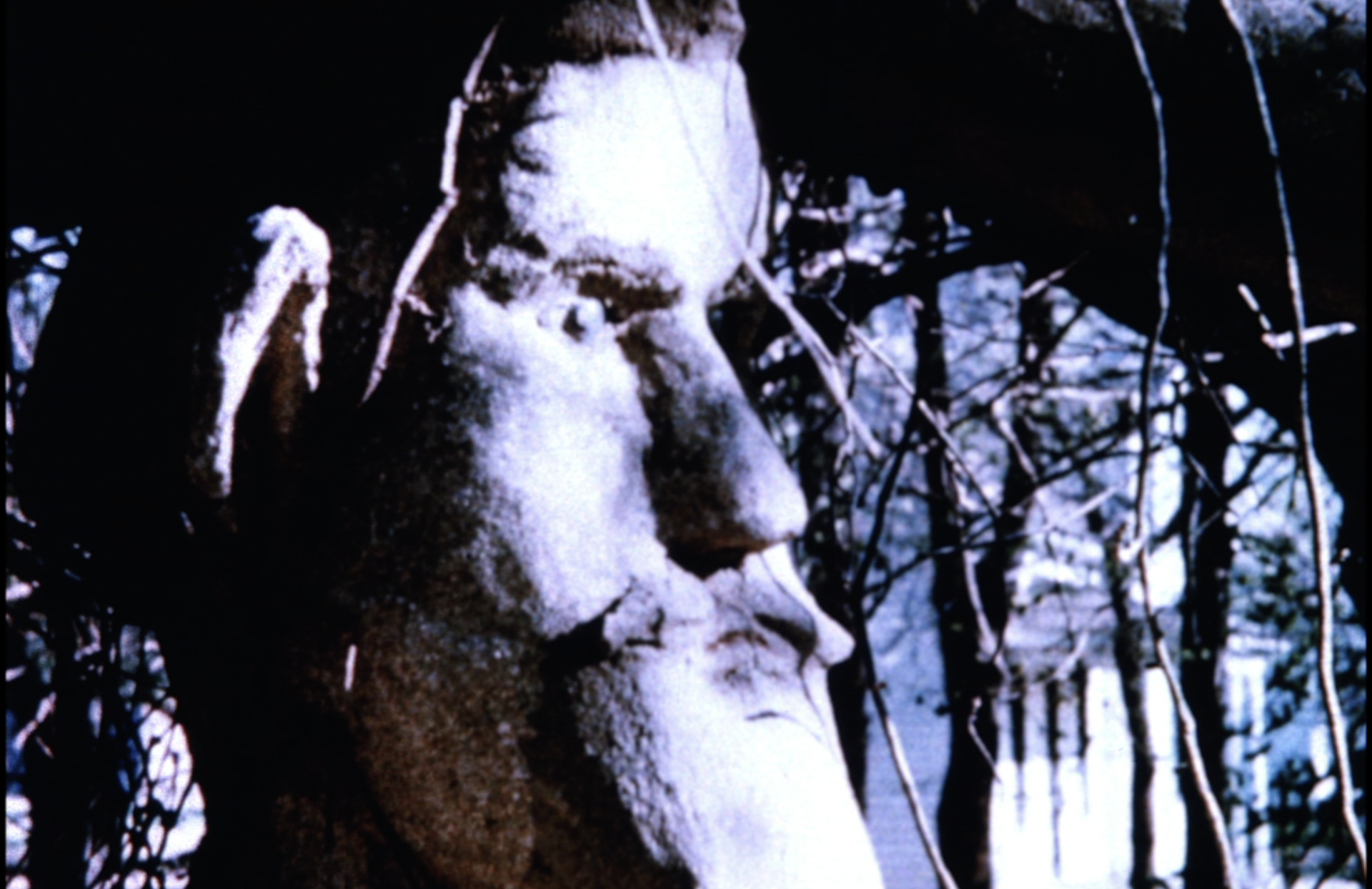 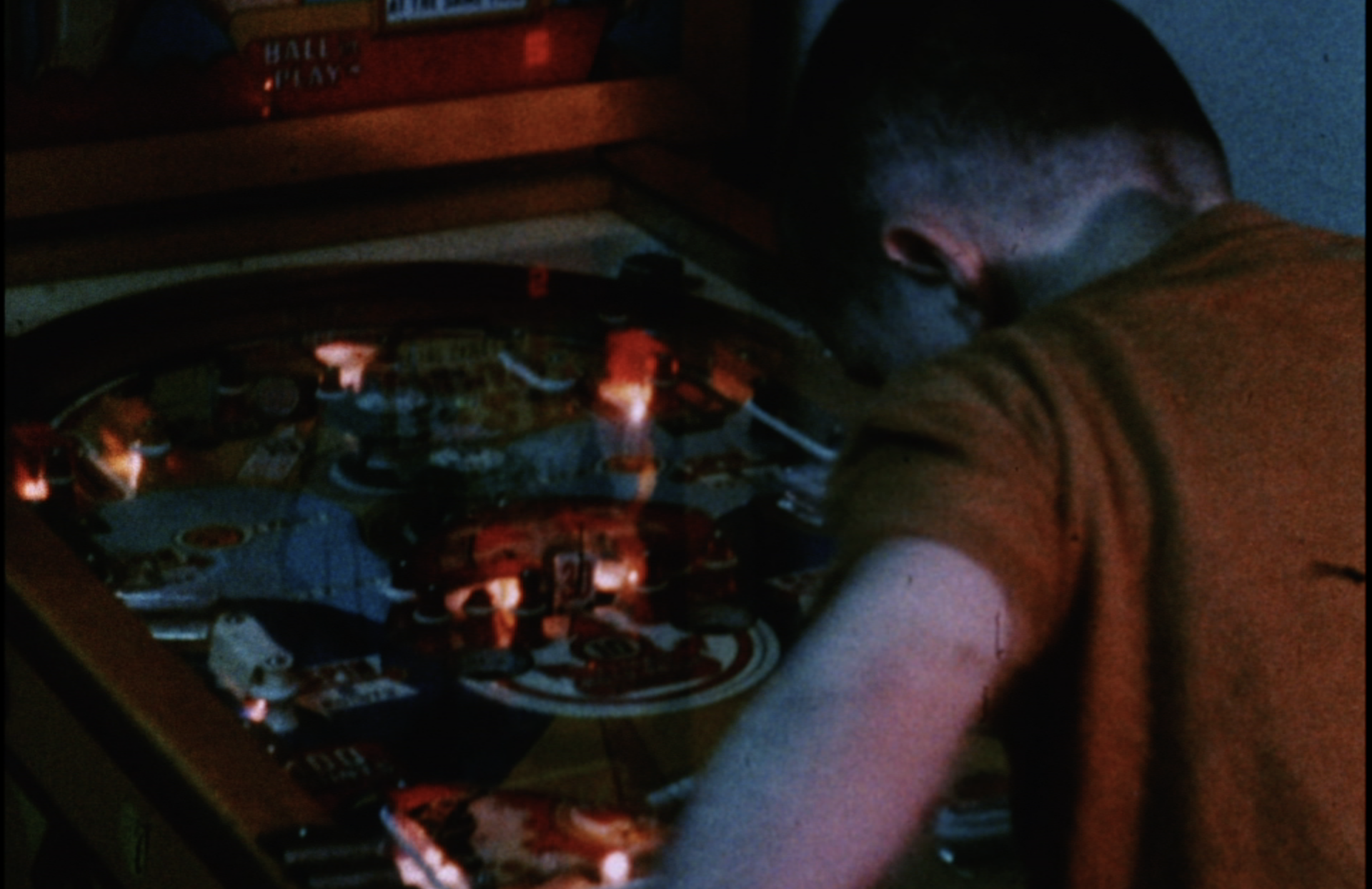 Postwar America saw a tremendous growth in small-gauge screening spaces. Any college, church, or community hall with a 16mm projector and a few dedicated members could launch a bona fide film society and rent offbeat fare—foreign pictures, silent classics, documentaries, and experimental films—that would not be seen at commercial movie theaters. Film societies not only disseminated these alternative titles but encouraged critical viewing of them, often prompting members to take up the camera themselves. This is how the Wichita Film Society (WFS) began in 1951, with only a University of Wichita auditorium and a battered 16mm projector to its name. The brainchild of a professor, a doctor, and a local Twentieth Century-Fox representative disappointed by the poor performance of art house films at a local theater, the WFS quickly set about screening standard film society fare like The Cabinet of Dr. Caligari, Passport to Pimlico, and Battleship Potemkin. By their second year, they commanded an audience of five hundred per screening, but an emerging division developed. The Wichita premieres of the classic avant-garde films Lot in Sodom, The Blood of a Poet, and Un Chien Andalou were considered a waste of time by the majority of the members. But a few budding aesthetes from the university expressed an interest and the seeds of revolution were sown.

In 1959, WFS members Wayne Sourbeer (1927–2005), Richard Meyer (b. 1933), and Richard Grove (1921–2004), founded Montage Productions to make their own films. Named to honor the films and film theories of Russian director Sergei Eisenstein, the co-op had a brief but highly productive span of six years, during which Sourbeer and his co-founders created a visually and emotionally rich body of original and arresting short films. Collaborating with other local notables such as poet Charles Plymell (b. 1935) and painter Corban LePell (1933–2018), Sourbeer created the Montage series (I, II, IV and V with III begun, but never completed). These films explore the relationship between the artist and his medium, the roots of artistic inspiration, the isolation of the individual in society, and the high-voltage energy of an arcade amusement through the use of unrelated images, music, and poetry.

Friend and collaborator Richard Meyer described Sourbeer as “a genius who did not know how to market himself.” The Montage films all premiered at WFS, and while Montage I: Paint and Painter was screened at the San Francisco Film Festival in 1959, the subsequent Montage films received minimal exposure outside of a few independent festivals in the mid-1960s. Some circulation to colleges and schools was undertaken by a small Wichita distributor, but the Montage films never found their way into the better known co-op catalogues and thus never achieved wide recognition in avant-garde circles. The Montage Production group disbanded in the early 1960s and the three founders officially went separate ways, though they remained friends and collaborators. The Montage Productions films constitute a vital reminder that avant-garde films were seen, examined, and produced between the coasts; their preservation has helped to expand the story of American avant-garde film. Special thanks to Richard Meyer for the opportunity to preserve these unique films.