A Cinematic History of Photographic Technology 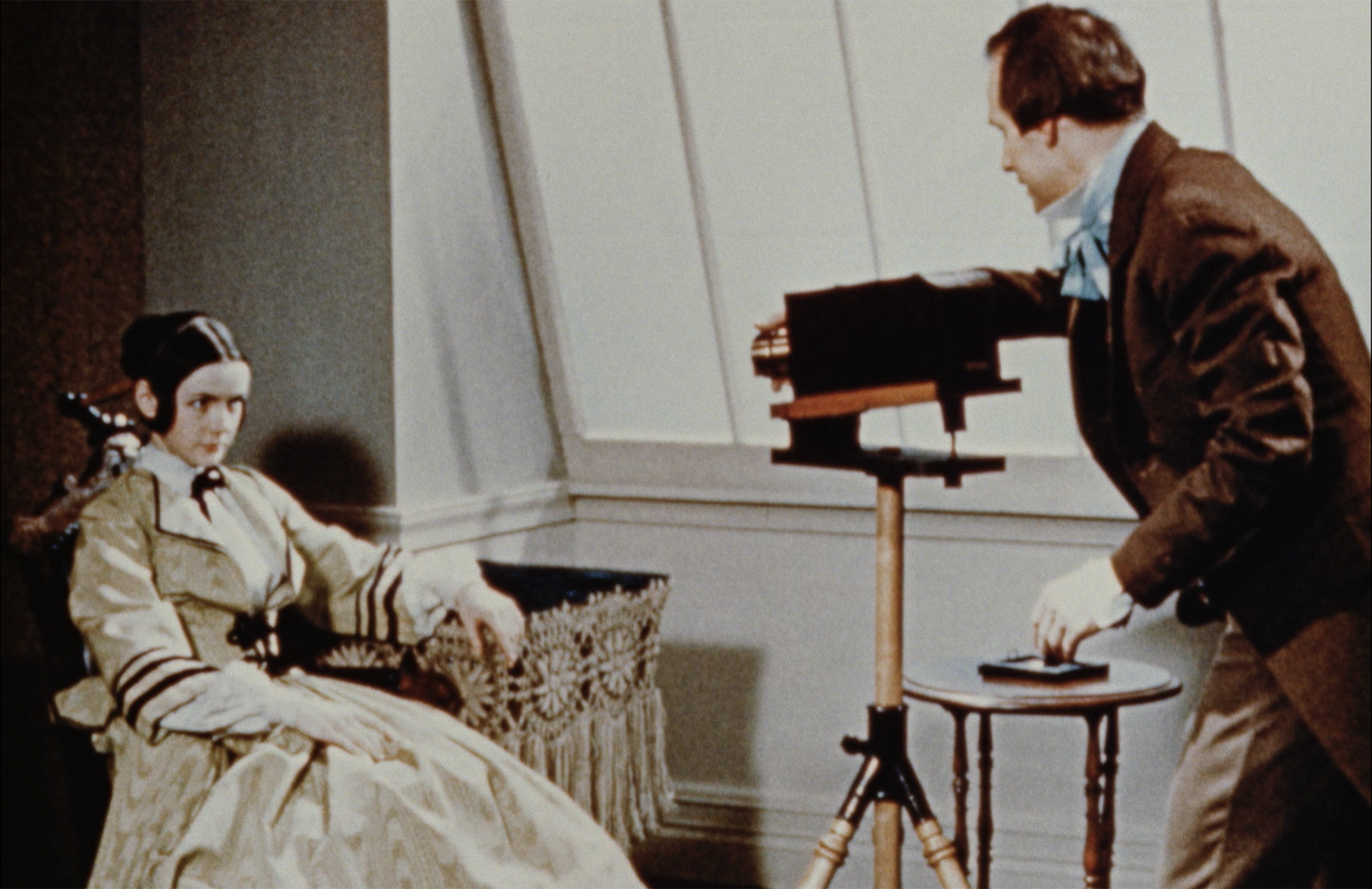 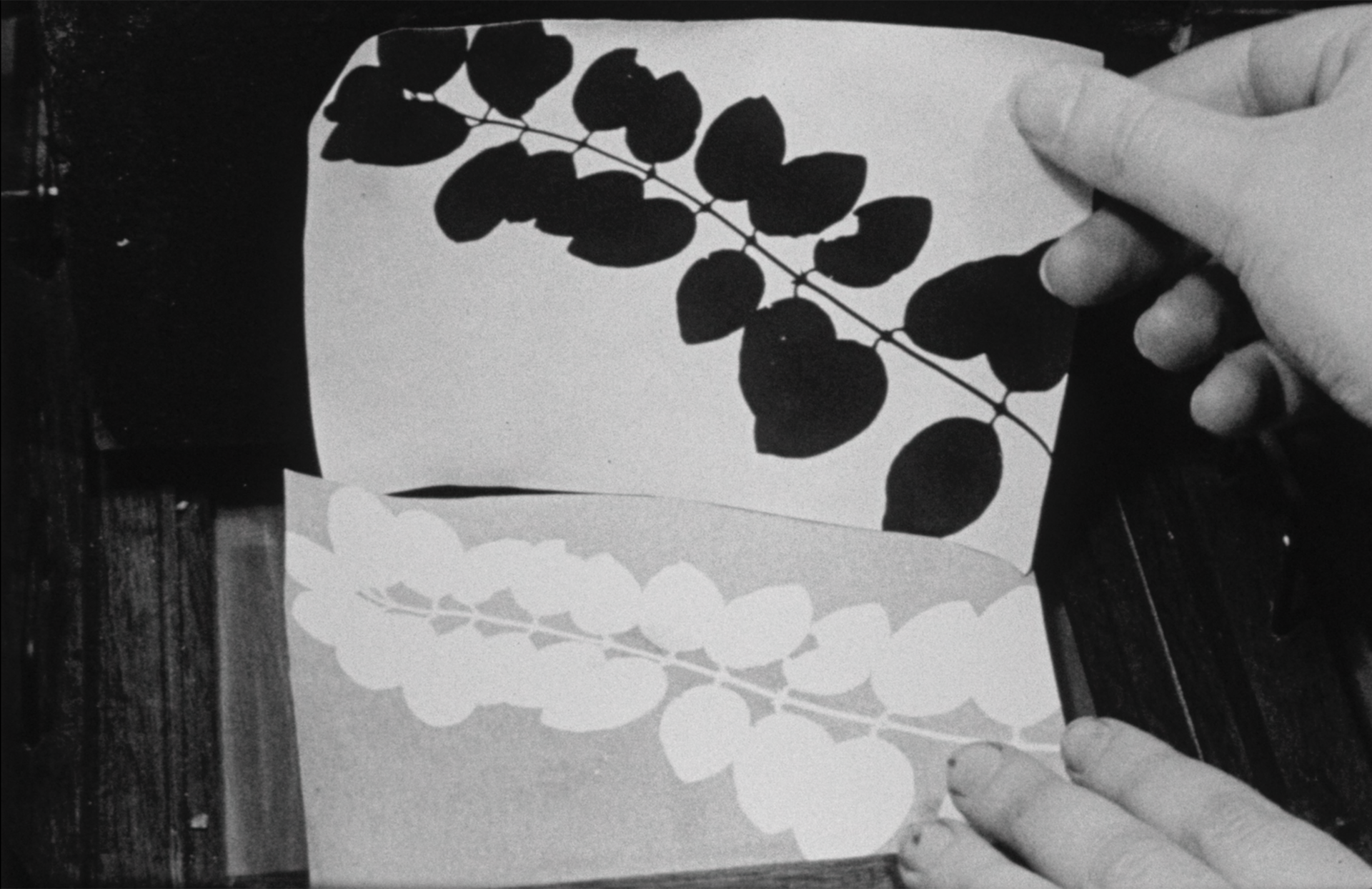 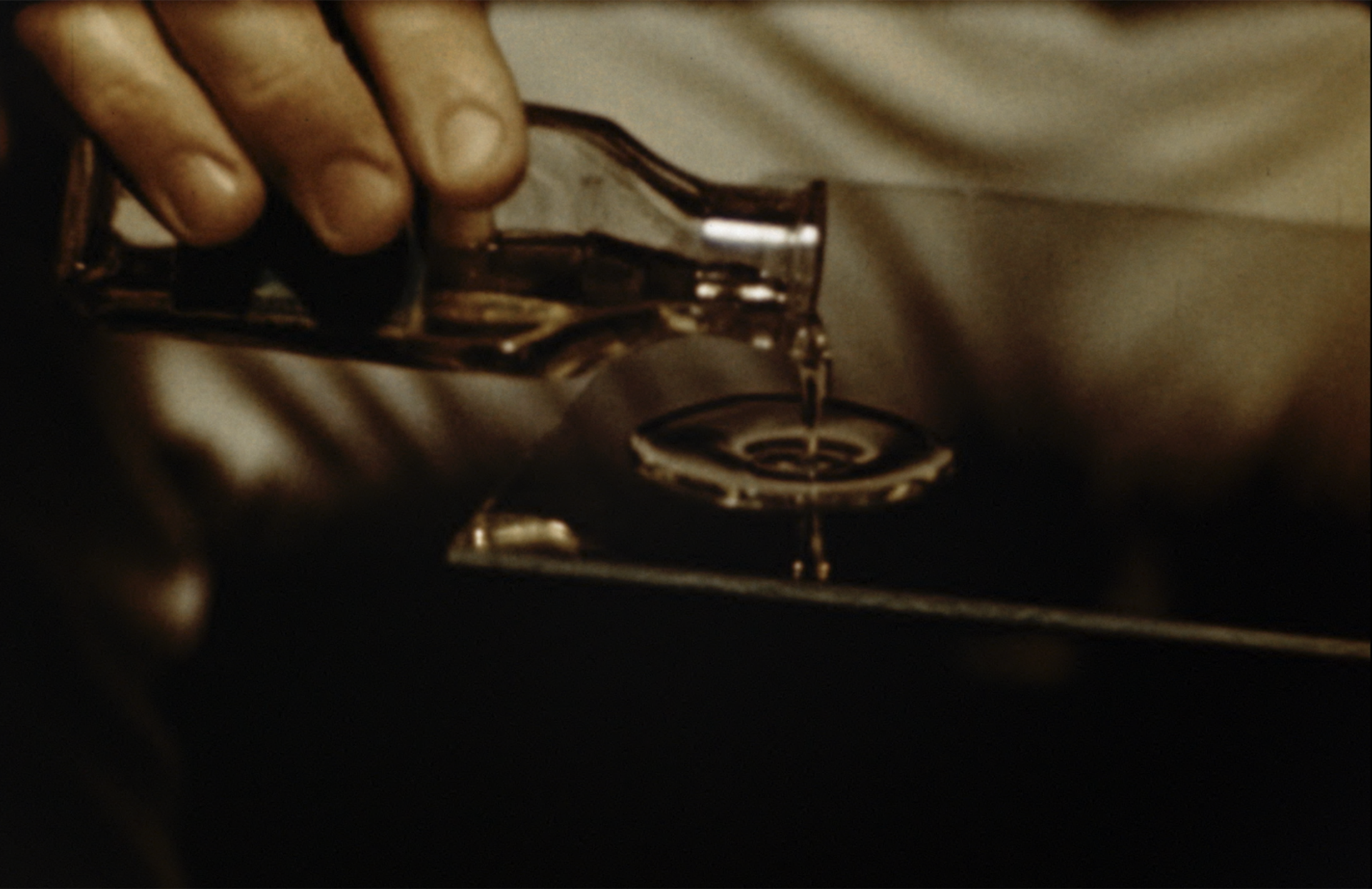 When the George Eastman Museum opened to the public in 1949, its focus was to celebrate the legacy of George Eastman through the science and art of photography. The museum’s founding director, Oscar Solbert, made several crucial decisions in 1948 that had a profound impact on the developing profile of the fledgling institution. Solbert hired James Card (1915–2000), then an executive at the Eastman Kodak Company and a great cinephile, to assist curator Beaumont Newhall. Card was specifically charged with creating films that explored early photographic processes. Those films—Daguerreotype Likenesses, Negatives on Paper: Talbot’s Process, and The Wet Collodion Process—were exhibited to the public when the museum opened in 1949.

These three short films are an in-depth examination of the technical precision required of photographers in the nineteenth century, taking the viewer on a journey through the history of photography through the media of film. They provide reminders of the many pioneers who saw the potential of cameras and the possibilities of the medium.

Solbert realized that motion pictures were an essential part of Eastman’s legacy, and he saw Card’s potential as a leader in that field. He told Newhall that Card, “who is an expert on old M.P.s [motion pictures], has prepared a Motion Picture Program for the House at my request.” Card was appointed the first curator of motion pictures, and with that title came the loan of his personal film collection to help form the foundation of the museum’s film archive. Solbert also recognized the need for a proper exhibition space for the new cinema collection. He succeeded in obtaining the full support of George Dryden, the widower of George Eastman’s niece Ellen, to fund the building of a theater named in their honor. The museum’s Dryden Theatre opened in 1951 with a screening of Card’s 16mm print of Jean Renoir’s Nana (France 1926).

Today, the George Eastman Museum continues to teach photographic processes, including those depicted in Card’s films, through workshops and demonstrations.