George Eastman’s mansion will be closed February 7 to 9 to allow us to prepare for the exciting Dutch Connection exhibition, which opens on February 10. The Project Gallery, Collection Gallery, Multipurpose Hall, and Museum Shop will remain open. 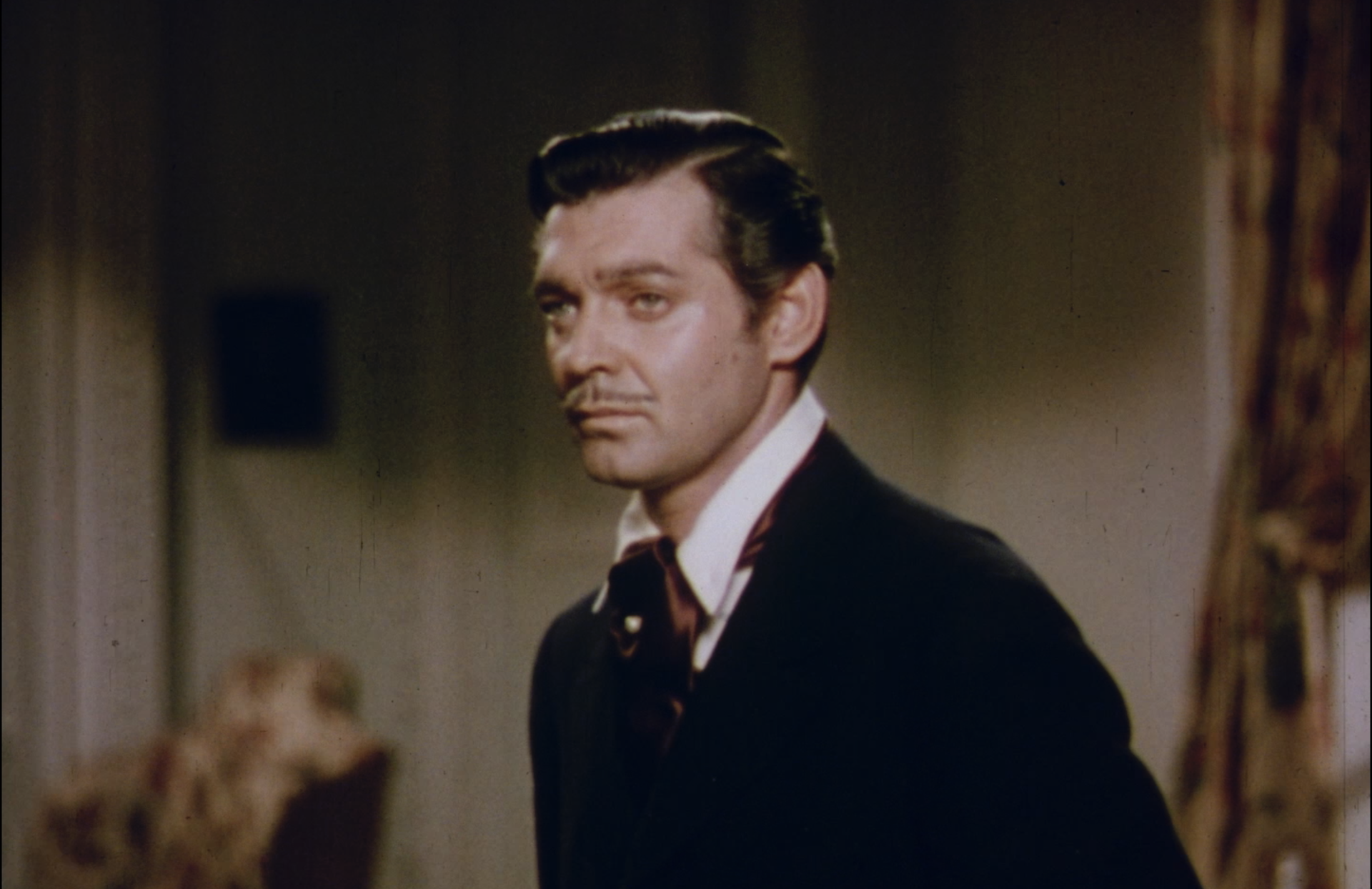 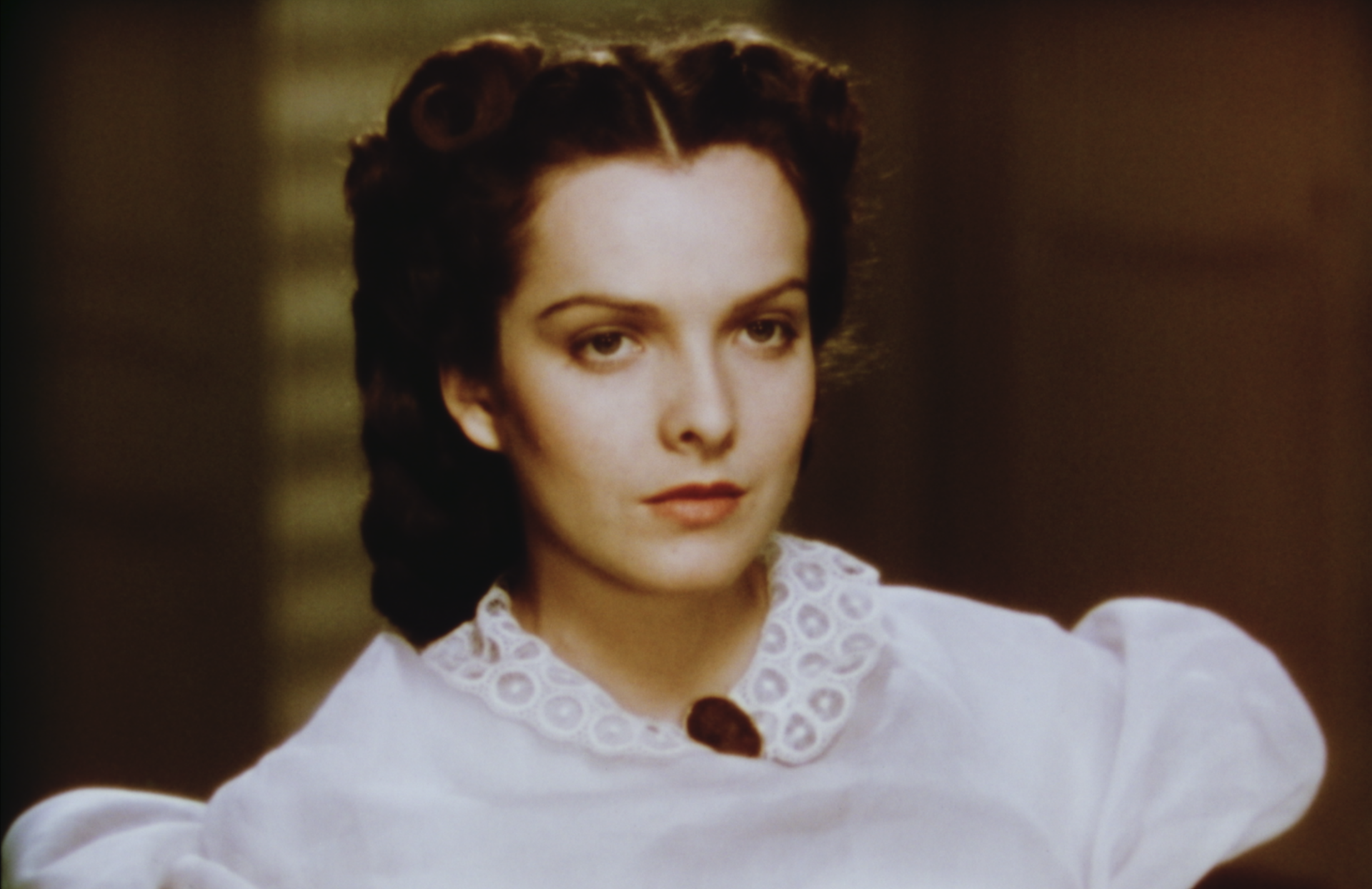 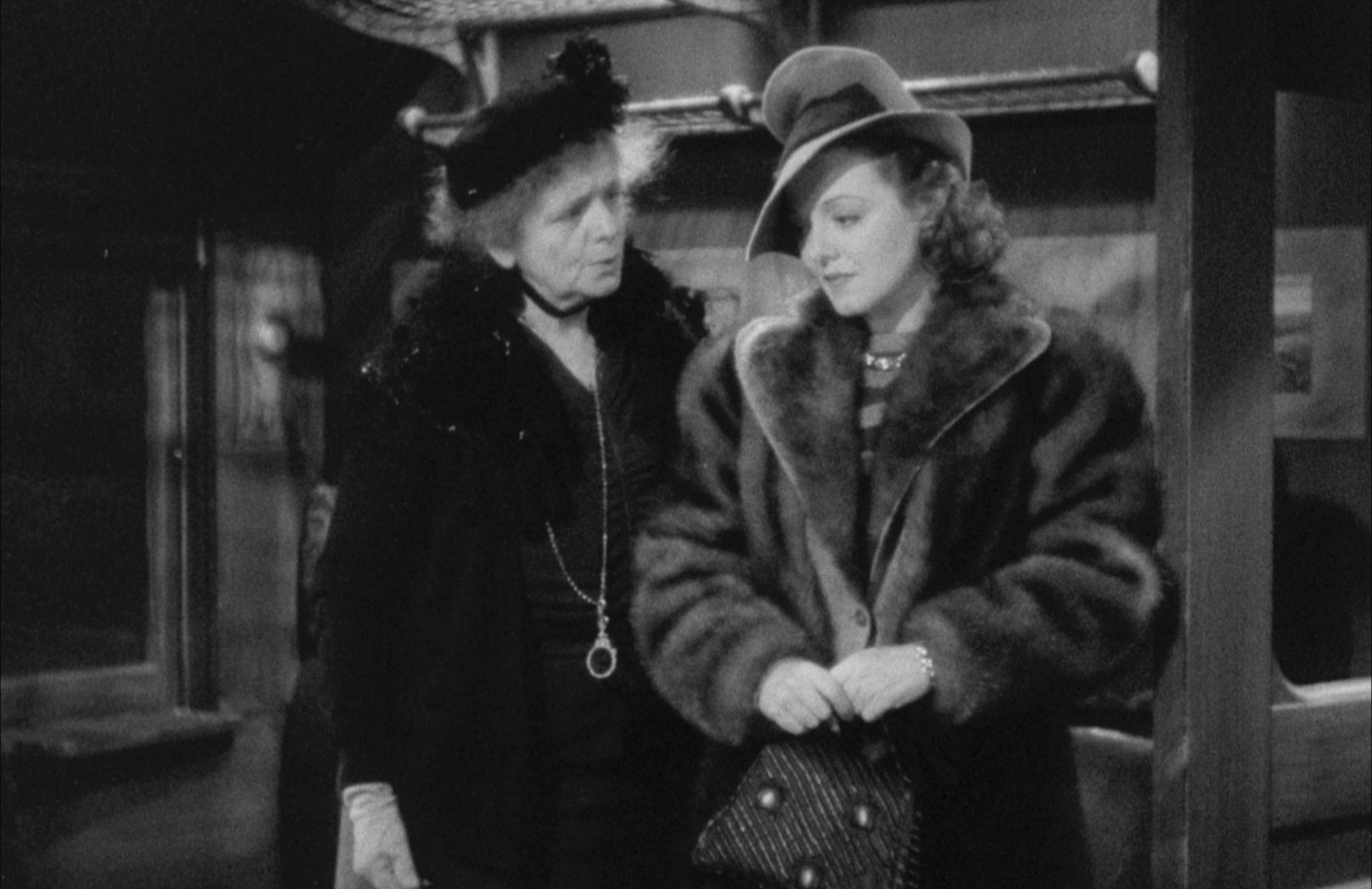 In 1999, Selznick Properties Ltd. president Daniel Selznick donated the entire 35mm nitrate film collection of his late father, producer David O. Selznick, to the George Eastman Museum. The collection contains beautiful and rare nitrate prints of many of Selznick’s most memorable productions including A Star Is Born (1937), Rebecca (1940), Since You Went Away (1944), Duel in the Sun (1946), and Portrait of Jennie (1948). The glaring omission from this archive is a 35mm nitrate print of Selznick’s signature blockbuster, Gone with the Wind (1939). David O. Selznick traded it to MGM (the film’s distributor) in exchange for a 35mm acetate print sometime in the early 1950s.

But there is another element to this timeless collection of Hollywood classics. Selznick was a fastidious producer known for overseeing every single aspect of his productions. He kept detailed records—documents, renderings, telegrams, and acting tests shot by a plethora of directors including George Cukor, Victor Fleming, Alfred Hitchcock, Mervyn LeRoy, Lewis Milestone, and Josef von Sternberg. Screen tests are some of the most fascinating yet seldom-seen legacies of our film heritage. The entire acting process is on display as directions are given, absorbed, interpreted (or not), and recorded in multiple takes. Watching screen tests is something of a voyeuristic experience—one has the vague feeling of being an intruder in a very private process. And in fact, we are: these tests were never meant to be seen by the public. They were viewed one after the other, with cold clarity by directors and producers, in unadorned screening rooms, and were subjected to direct and uncensored comments. A screen test could make or break an actor; they speak volumes about the harsh reality of the audition process. Some are joyous and revelatory; others are cringeworthy, as the actor’s deliberate concentration is shaken by the intense pressure of trying to get the part.

Screen tests allow us to peek into an alternative history, to witness some of the “what ifs.” What if the young bride in Hitchcock’s Rebecca, Joan Fontaine’s signature role, had been played by Loretta Young? Or Margaret Sullavan? Or Anne Baxter? Or Vivien Leigh? Or what if Vivien Leigh herself had never gotten to play Scarlett O’Hara and the part had ended up with Paulette Goddard, Tallulah Bankhead, Jean Arthur, Susan Hayward, or Lana Turner?

All their screen tests exist. As does the earliest film appearance of Vincent Price, who lost the lead in The Garden of Allah (1936) to Charles Boyer, and the first footage of Ingrid Bergman filmed in the United States, when Selznick brought over the young Swedish actress to make Intermezzo (1939). The great stage star Laurette Taylor’s film career was limited to several silent pictures; two other Broadway legends, Maude Adams and Adele Astaire, never made a film in their lives. The only possibility to both see and hear the performance of these three women who shaped American theatre and vaudeville of the early twentieth century is by watching their screen tests conserved at the George Eastman Museum.

Conserved, but not always preserved. There are more than four hundred reels in the David O. Selznick Screen Tests collection. Only a dozen of them have been preserved. Our goal is to preserve the entire Selznick Screen Tests collection and to make it available to the public. This is a technically challenging and expensive undertaking, and it might take many years. In the meantime, we are pleased to present a few of the rare screen tests that Selznick made in preparation for The Young in Heart (1938) and Gone with the Wind (1939)—tests that he prized and retained for posterity.