January 17 was Museum Selfie Day, a worldwide event that encourages visitors to engage with museums by taking and sharing selfies. In addition to our special after-hours event we hosted last week, we’re celebrating with a self-portrait social media challenge!

Each week, share your photos on Instagram and tag them with #BeyondTheSelfie and #EastmanMuseum. One winner each week will receive one of our new Eastman Museum t-shirts. 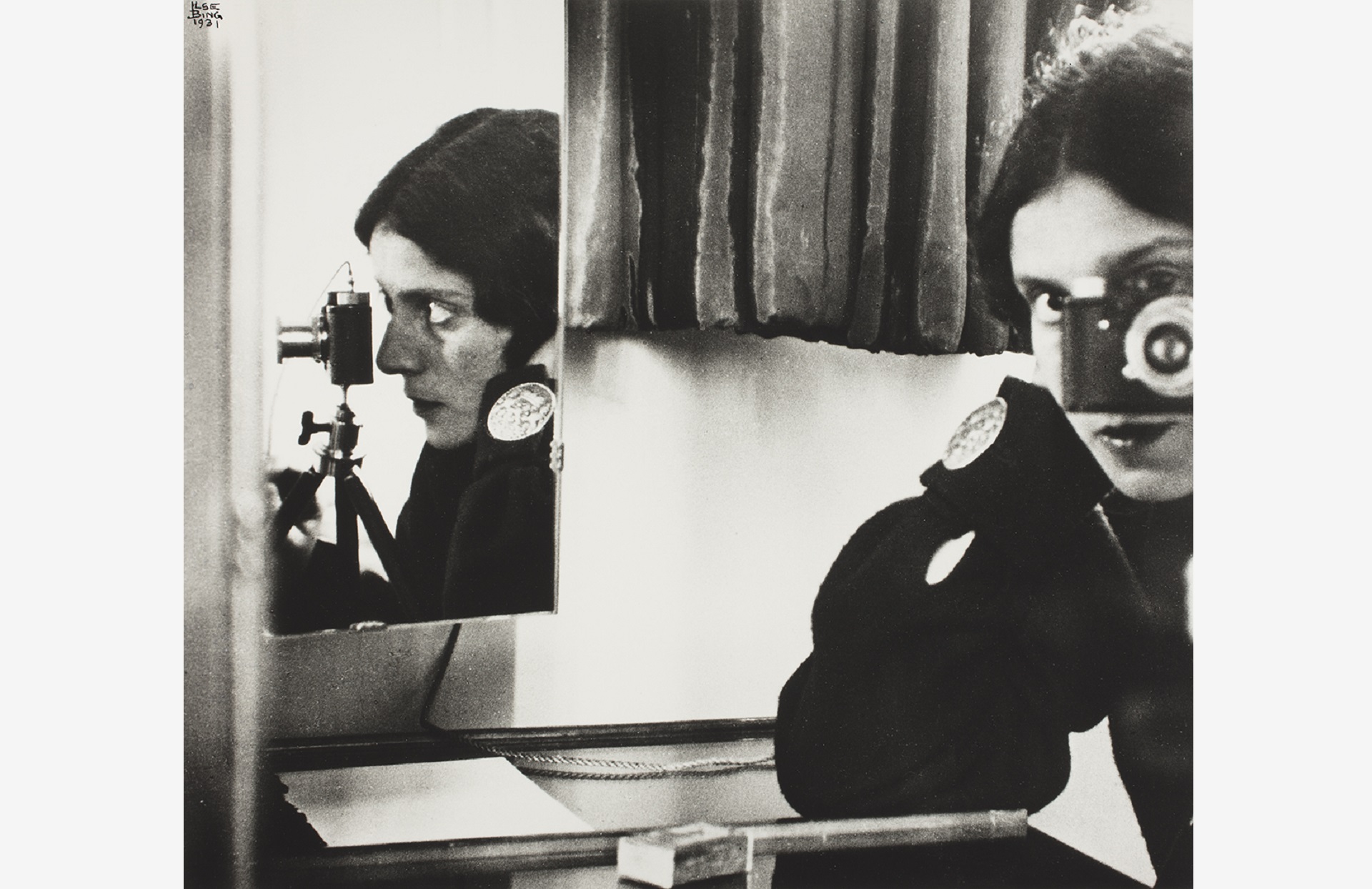 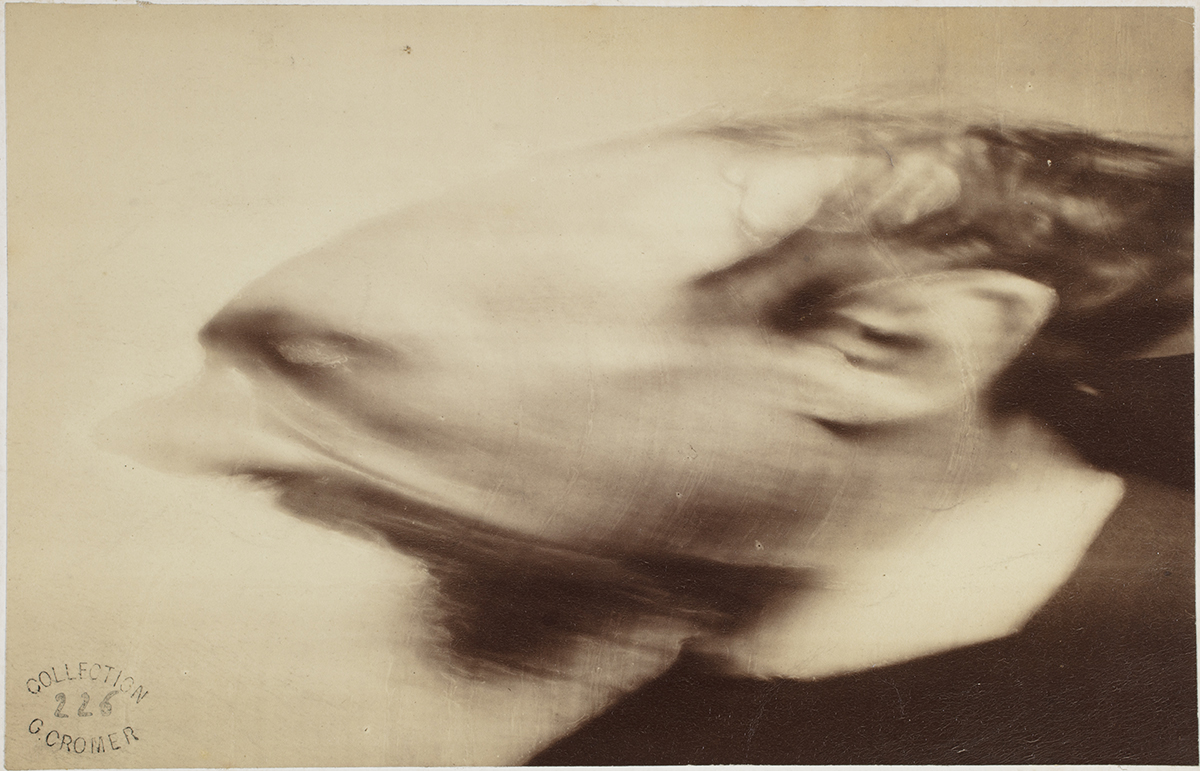 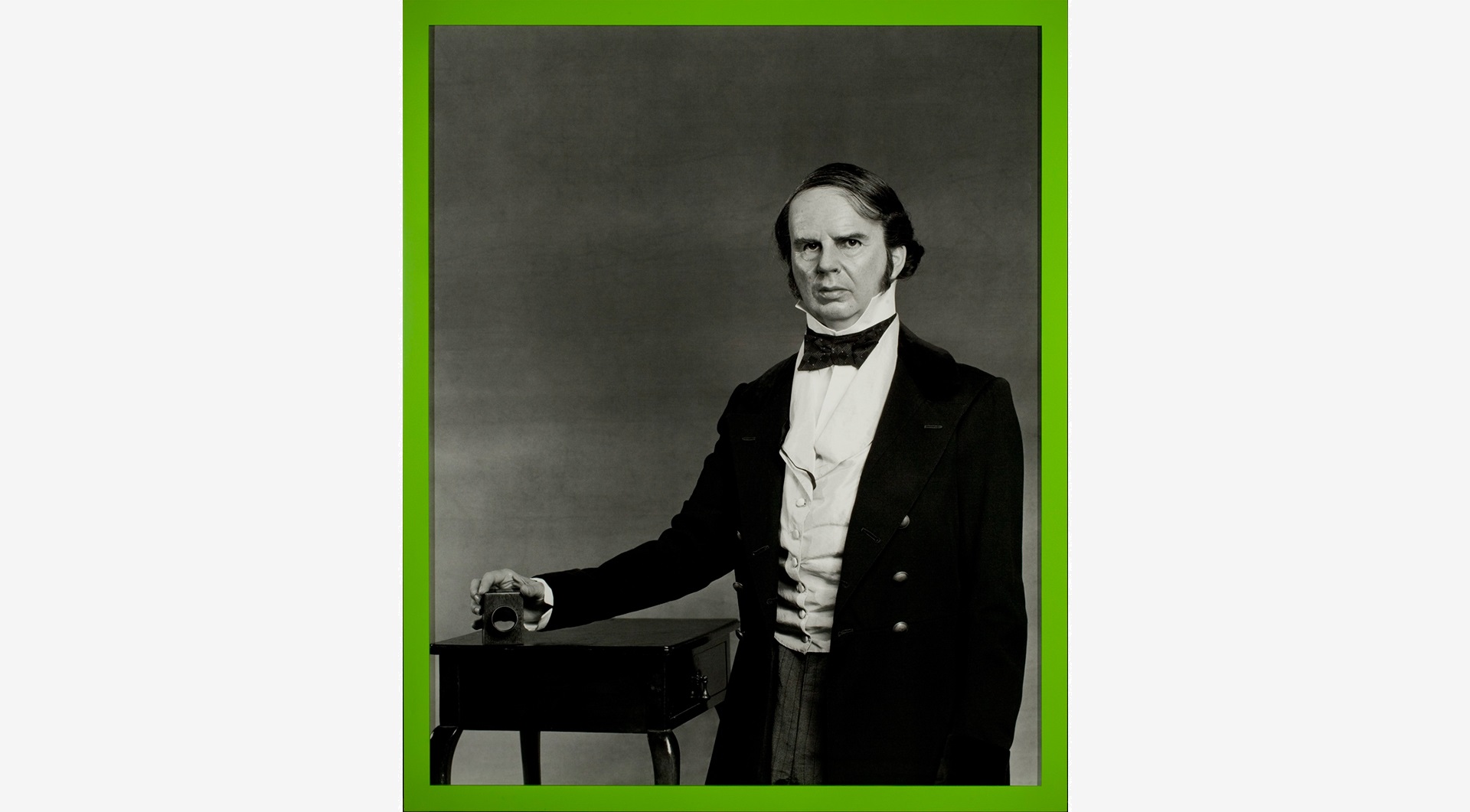 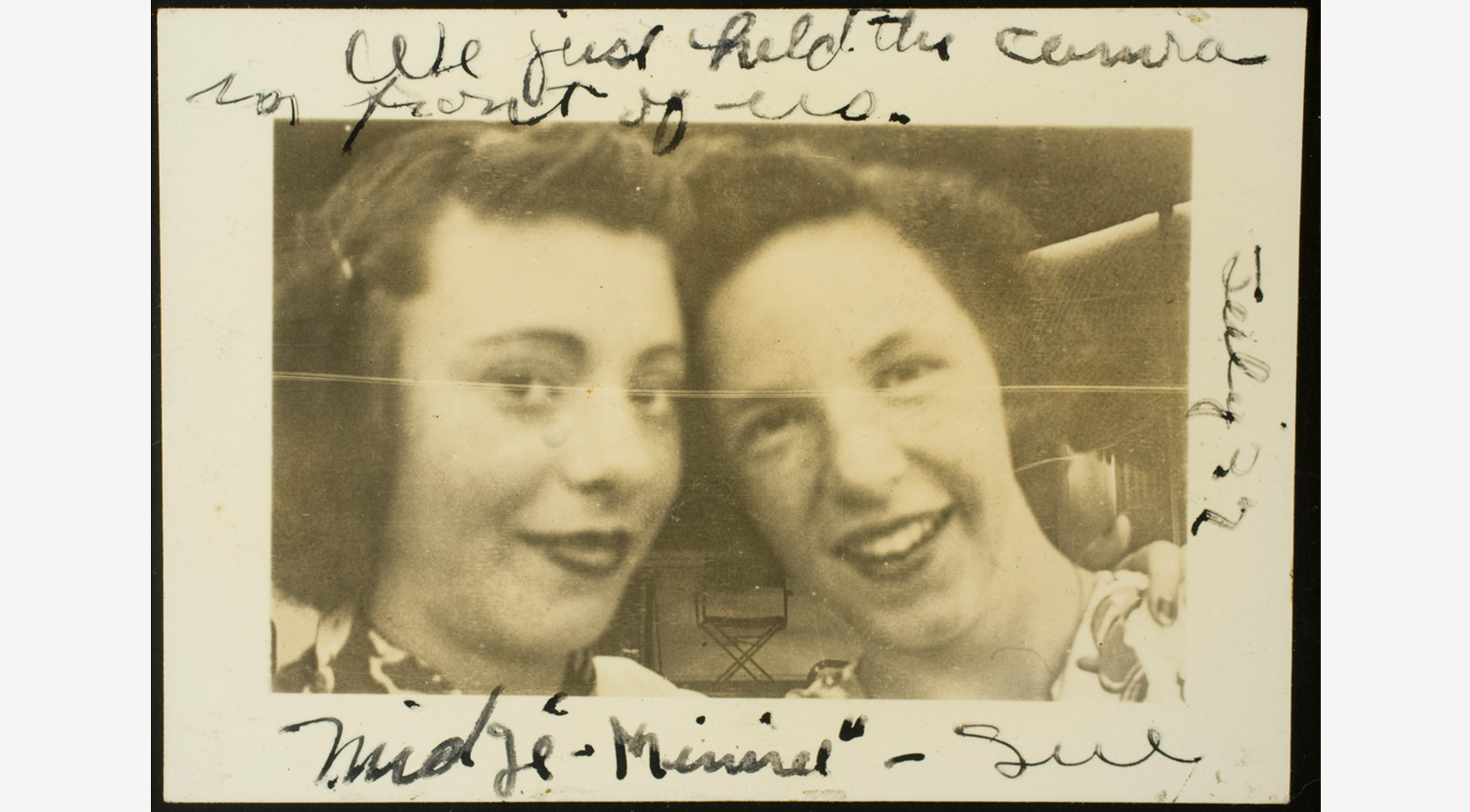 Join us in this challenge! For examples, visit eastman.org/history-photography-5 and see the exhibition on view now.