More than 400 visitors from 20 different countries expected to be in attendance; a limited number of festival passes and single-screening tickets still available 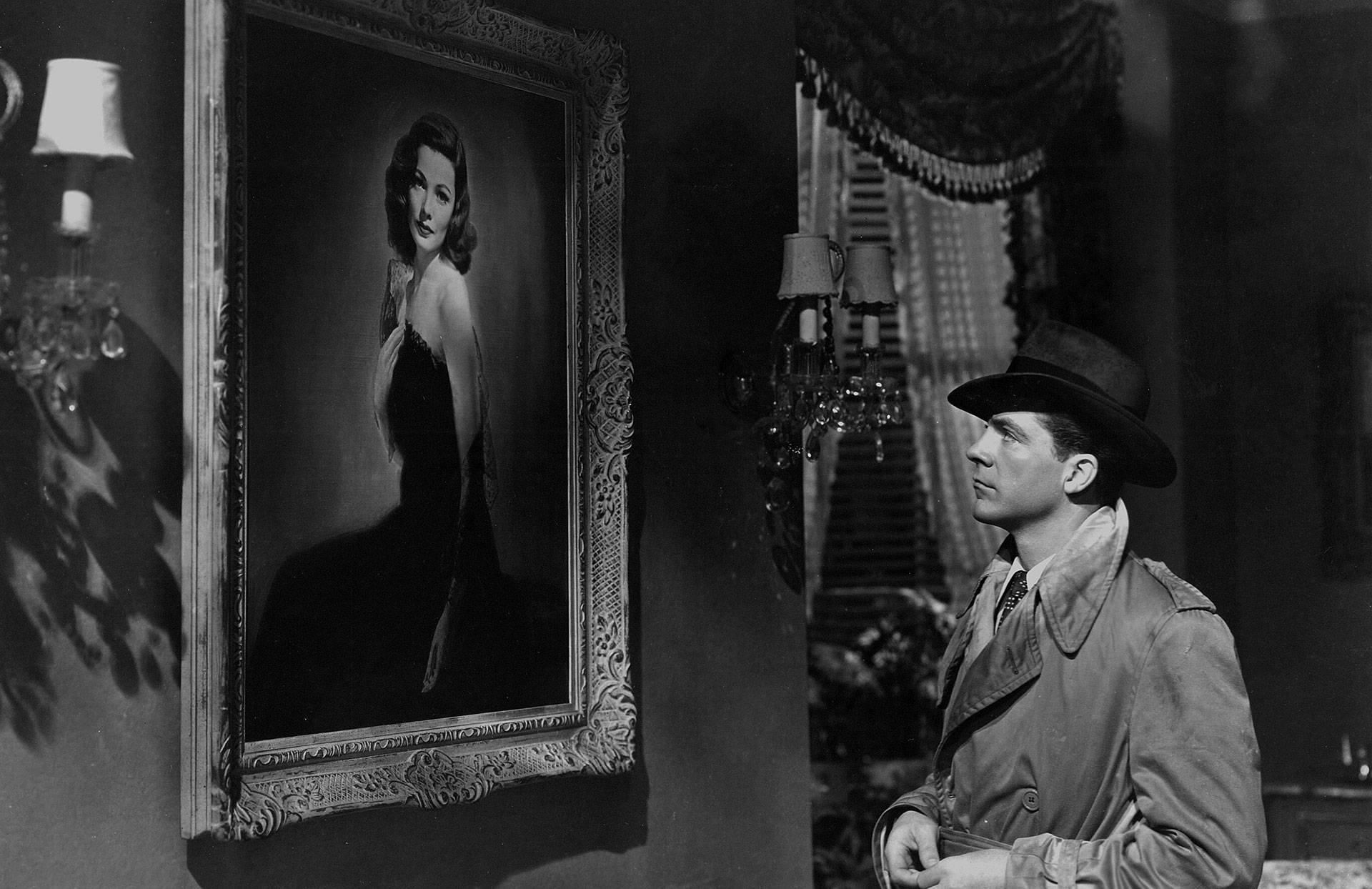 Rochester, N.Y., April 29, 2016—The George Eastman Museum has released the official program for this weekend’s 2nd Nitrate Picture Show, the world’s first festival of film conservation. A rare screening of the vintage 35mm print of Otto Preminger’s Laura (US 1944) will round out the first day of the festival, beginning at 10 p.m. in the Dryden Theatre. A limited number of tickets are still available.

The festival begins at 9 a.m. today (Friday, April 29) with registration, followed by a series of lectures, workshops, and tours of the museum’s Louis B. Mayer Conservation Center, which houses its collection of nitrate prints. The film program begins at 5 p.m. with a screening of six nitrate shorts, followed by Enamorada (Emilio Fernández, Mexico 1949) at 7:30 p.m. and Laura (Otto Preminger, US 1944) at 10 p.m.

How do I buy a ticket?
Festival passes are available at the Dryden Theatre box office. Passes are $150 ($125 for students and museum members) and include admission to all 10 nitrate screenings over the course of the weekend, three lectures, museum admission Friday–Sunday, and access to tour the projection booth on Monday morning.

The full program is as follows:

The Nitrate Picture Show is a festival 65 years in the making. Since the founding of the museum, the George Eastman Museum has been collecting titles on nitrate, the flammable film stock used from the beginning of motion pictures through the middle of the twentieth century. The Dryden Theatre opened in 1951 to project these nitrate films, and the Henry A. Strong film vaults were constructed in 1952 to conserve the film under proper conditions. The technical knowledge of how to handle, repair, and project nitrate has been handed down through the years, culminating in the founding of the L. Jeffrey Selznick School of Film Preservation. It is through these combined efforts that the Eastman Museum remains one of the few venues in the United States legally certified to project nitrate film.

The museum now holds one of the country’s largest collections of nitrate prints, preserved at the Louis B. Mayer Conservation Center, a state-of-the-art facility located southwest of Rochester. Its collection of over 28,000 titles covers the entire history of cinema, from Edison and the Lumière brothers to contemporary works by Peter Greenaway and Tacita Dean. Many of the prints in the collection are in good enough condition to be publicly screened due to the museum’s longtime commitment to film conservation. The George Eastman Museum is also a member of the International Federation of Film Archives (FIAF), the world’s leading group in the field of film conservation and preservation.  For more information about the Nitrate Picture Show, visit eastman.org/nps.