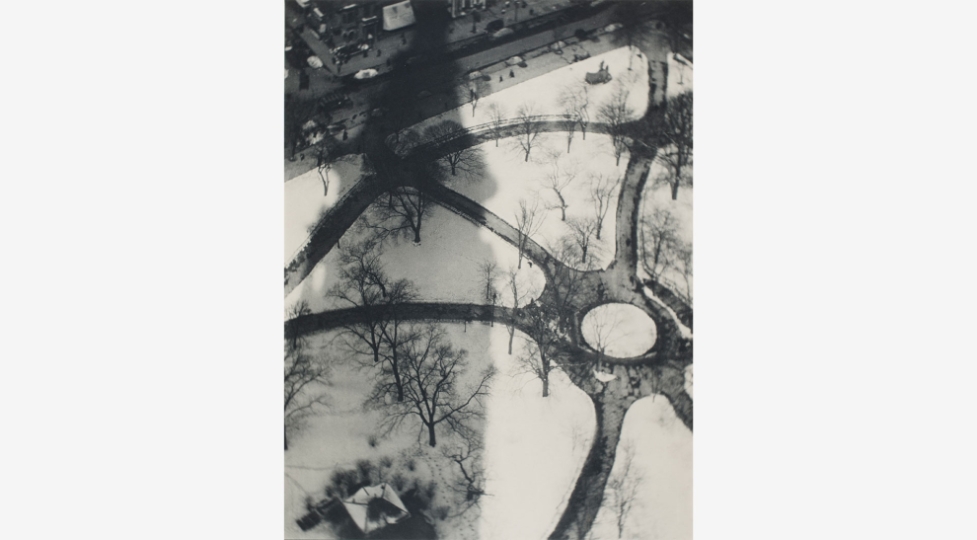 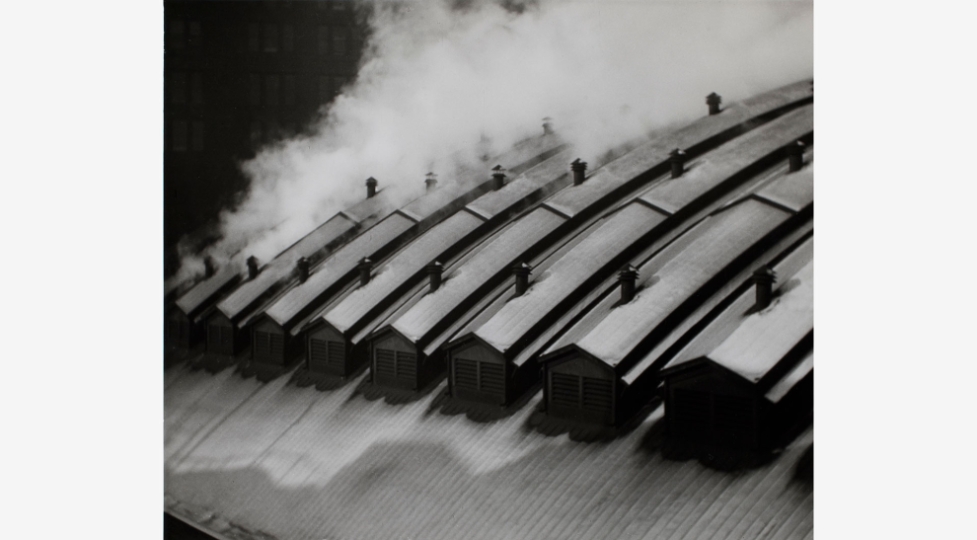 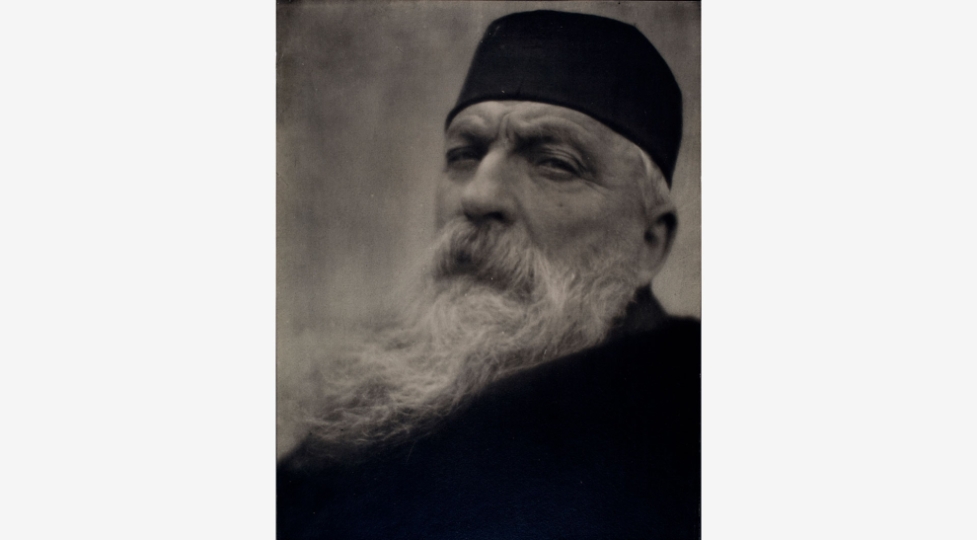 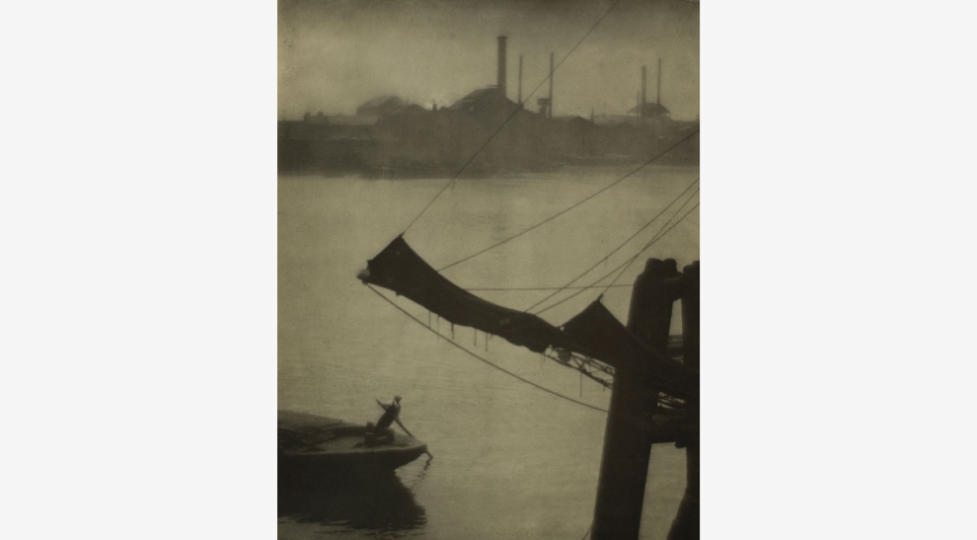 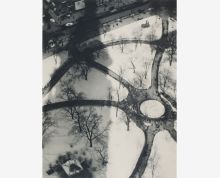 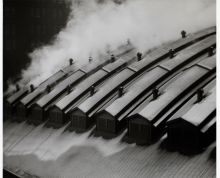 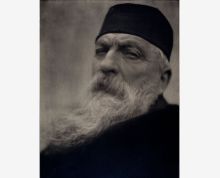 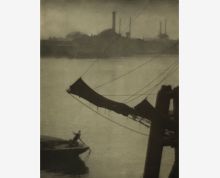 Drawn largely from the Eastman Museum collection, this major retrospective of Alvin Langdon Coburn (1882–1966) assembles the best works from major international collections for the first time, allowing visitors to appreciate the full scope and import of this master photographer.

Coburn was a photographer associated with Pictorialism at the turn of the twentieth century who embraced Modernism around 1917. His career began when well-known photographer and distant relative Fred Holland Day (1864–1933), took him as a protégé, exposing him to art photography in Boston’s Beacon Hill.

In 1900, Coburn traveled to London to assist Day with The New School of American Photography, a landmark exhibition at the Royal Photographic Society (RPS) that included works by Day and Coburn, as well as leading Pictorialist photographers Gertrude Käsebier (1852–1934) and Clarence H. White (1871–1925). The latter two artists became affiliated with the Photo-Secession, a New York-based organization founded in 1902 by Alfred Stieglitz (1864–1946) and dedicated to the establishment of photography as a fine art.

Coburn also joined the Photo-Secession and earned accolades for his beautifully rendered portraits of artists and writers and his atmospheric views of London and New York.

During World War I, inspired by Vorticism (a British Modernist movement of the early twentieth century), Coburn constructed a device of mirrors, glass, and wood to make a series of photographs he called Vortographs. Considered to be among the first abstract photographs ever made, they are some of his best-known works today, but their radical Modernism alienated many of his contemporaries. By 1920, Coburn’s activities in photography had waned, as he increasingly devoted time to studying various forms of spiritualism.

Coburn bequeathed his photographic estate to the Eastman Museum before his death in 1966, making the museum’s Coburn collection the largest in the world. This exhibition, which also includes loans from the RPS and the Museum of Modern Art, was curated by Pamela G. Roberts, former curator of the RPS.

Alvin Langdon Coburn was organized by FUNDACIÓN MAPFRE in collaboration with the George Eastman Museum.