Dreaming in Color: The Davide Turconi Collection of Early Cinema 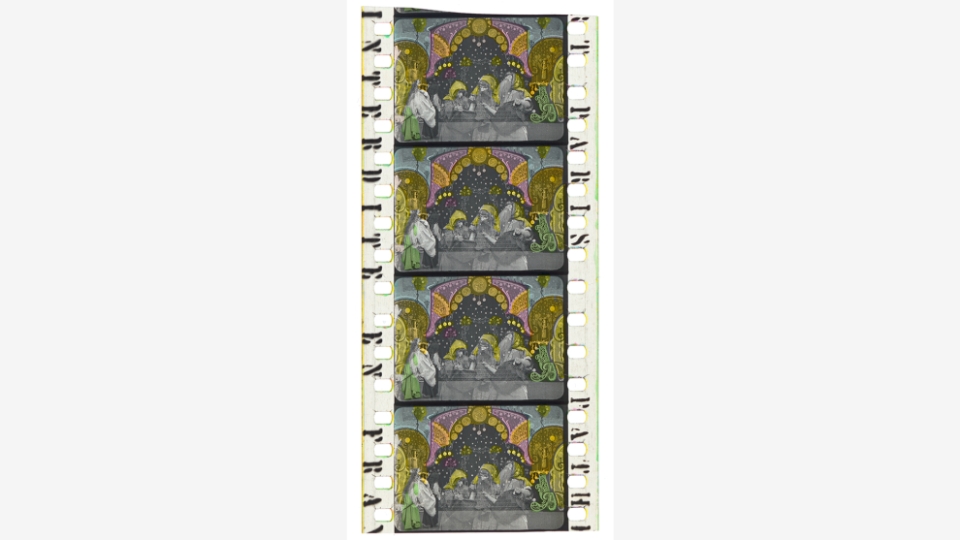 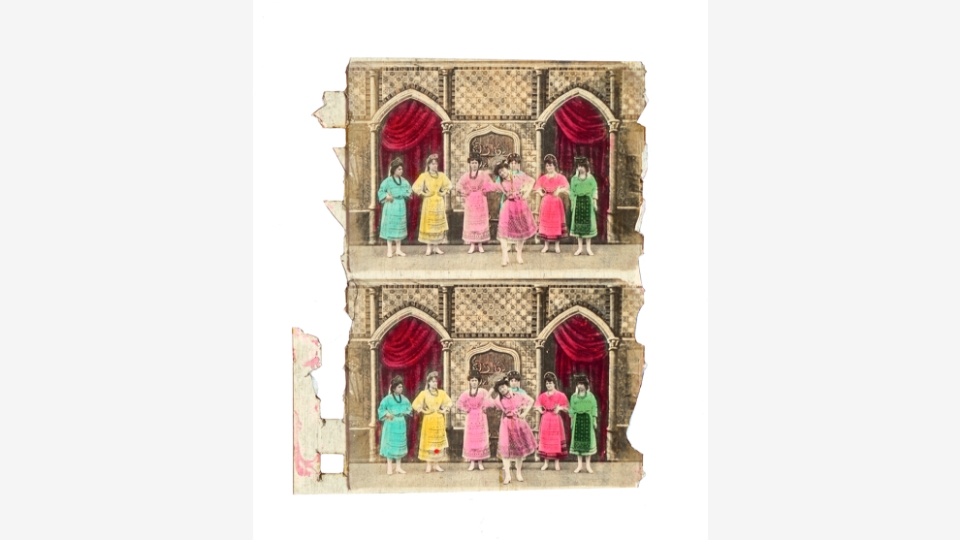 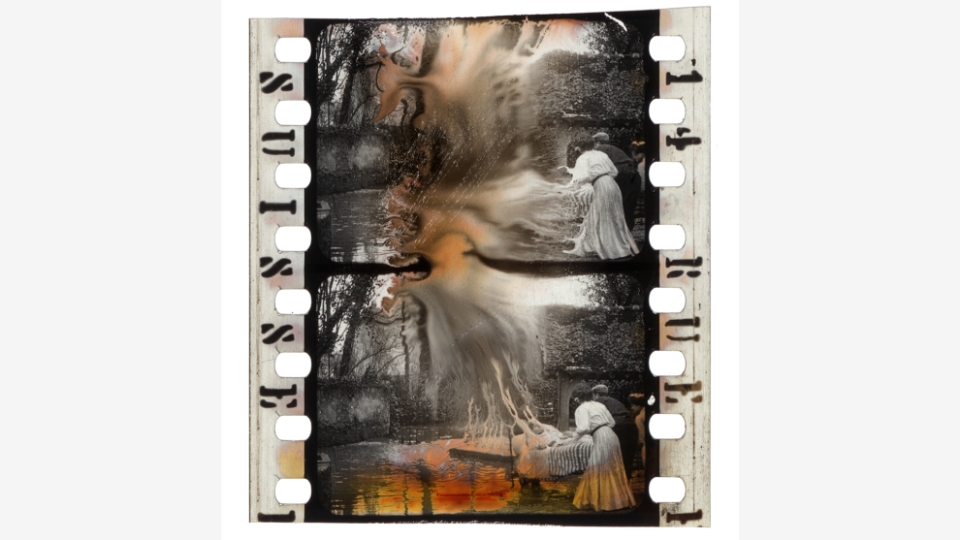 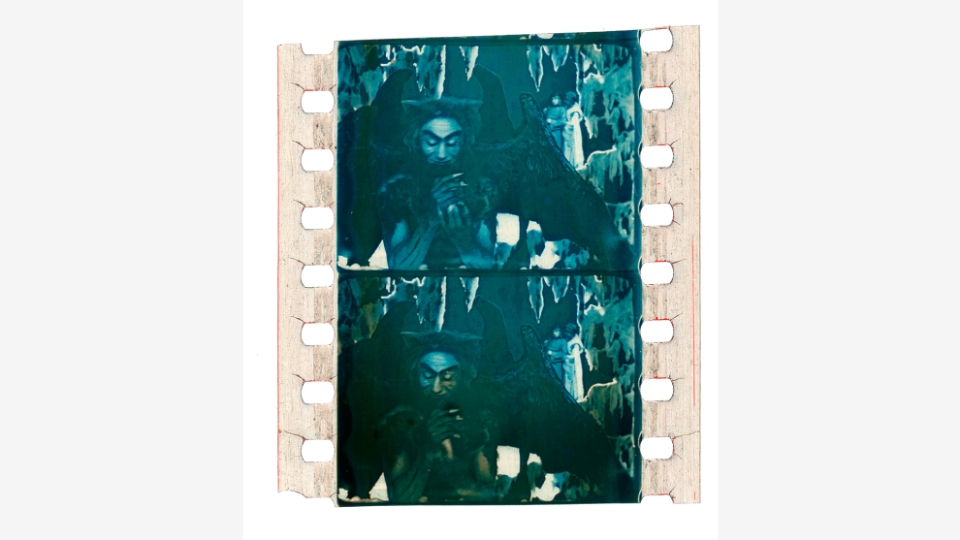 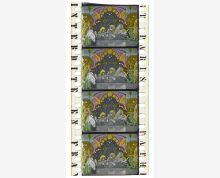 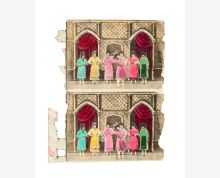 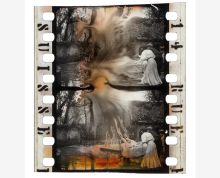 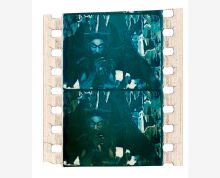 One of the world’s leading experts in the history of silent cinema, Davide Turconi (1911–2005) gathered these rare frames in the 1960s from a large collection of films acquired by Jesuit priest Josef-Alexis Joye (1852–1919) in Basel, Switzerland. In Basel, Joye had established an educational institution, the Borromäum, that focused on social programs, such as caring for and instructing orphans, providing Sunday school classes, and offering education programs for recent Catholic émigrés and the working class.

In the early 1900s, Joye began to collect films and incorporate them into his lectures. These films have become known as the Josef Joye Collection. Joye acquired a wide variety of international films over a number of years from the secondhand market in Switzerland and Germany. After he left Basel in 1911, the films remained at the Borromäum. At the time of Turconi’s discovery of the collection, the prints were in various stages of chemical decay. Fearing that no trace would remain of these precious films, Turconi took brief clips (typically two or three frames per clipping) from each of them, thus preserving an invaluable documentation on the color techniques employed by film production companies at the beginning of the twentieth century.

Today, the Turconi and Joye Collections are a primary source for the study of early cinema, and of color technology in particular. (The complete surviving films are now at the British Film Institute’s National Archive in London.) The George Eastman Museum acquired the Turconi Collection in the 1990s, and a massive digitization project was completed after twelve years of painstaking work. The sheer beauty of the nitrate frames and their colors can now be shared with the public.