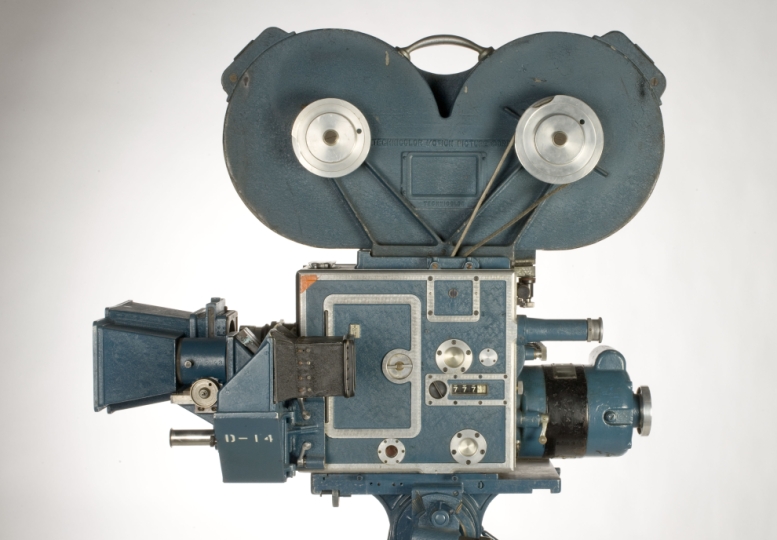 Founded in 1915, the Technicolor Motion Picture Corporation transformed cinema forever with its revolutionary color process. George Eastman House marks this important centennial with the landmark exhibition In Glorious Technicolor, on view January 24 through April 26 in the special exhibition galleries.

From its humble beginnings as a small team of Boston-based research engineers, Technicolor rapidly grew into an essential part of the American film industry, fundamentally shaping the aesthetic, cultural, and industrial nature of cinema. Despite success in the laboratory and in small-scale production with its early two-color processes, the company was plagued by repeated disappointments. Feature films such as The Gulf Between (1917), The Toll of the Sea (1922), and The Black Pirate (1926) showed promise in photography and color design, but implementation flaws resulted in technical problems and commercial failure. With the support of patient investors and the visionary leadership of Herbert T. Kalmus, however, Technicolor eventually prevailed to create the only commercially viable color process for motion pictures and become one of the most widely recognized names in the American film industry.

The exhibition celebrates this vivid history, from the company’s early years through the making of such classics of the Hollywood studio era as The Wizard of Oz (1939), Gone With the Wind (1939), and Singin’ in the Rain (1952). Most of the objects in the exhibition come from the Technicolor Corporate Archive, donated to the museum in 2009. Previously unavailable letters and documentation will be on view, along with posters, behind-the-scenes photographs, and other original artifacts.

Eastman House will present a companion film series in the Dryden Theatre and an online exhibition, made possible in part by a grant from the Institute of Museum and Library Services. Follow and join the online conversations related to all of the Technicolor centennial events at #Technicolor100.

Published to coincide with Technicolor's centennial in 2015, The Dawn of Technicolor recounts the beginnings of one of the most widely recognized names in the American film industry, reconstructing the company's early years from a wealth of previously unavailable internal documentation, studio production files, contemporary accounts and unpublished interviews. The book spotlights the talented engineers and filmmakers associated with Technicolor and the remarkable technical innovations that finally made color films practical, changing the film industry forever. Lavishly illustrated with more than 400 reproductions, it includes a comprehensive annotated filmography of all two-color Technicolor titles produced between 1917 and 1937.