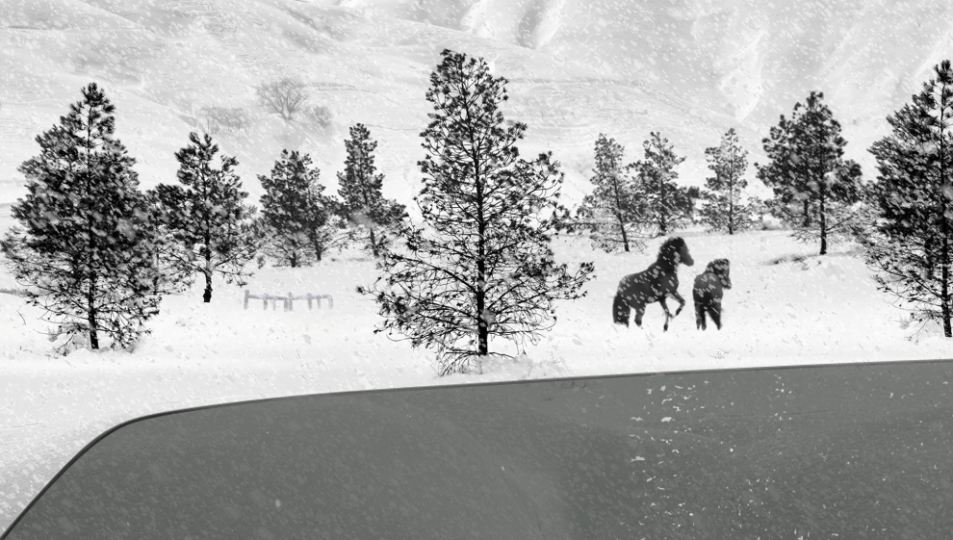 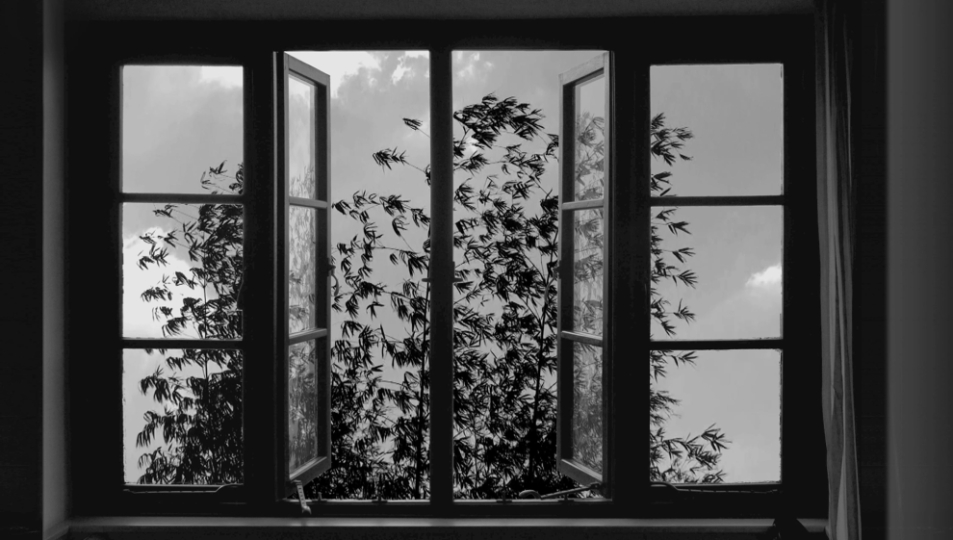 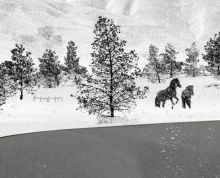 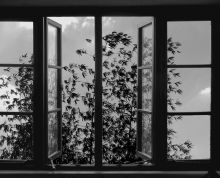 For what would be his final film, Iranian director Abbas Kiarostami gave himself a challenge: to create a dialogue between his work as a filmmaker and his work as a photographer, bridging the two art forms to which he had dedicated his life. Setting out to reconstruct the moments immediately before and after a photograph is taken, Kiarostami selected 24 still images—most of them stark landscapes inhabited only by foraging birds and other wildlife—and digitally animated them into subtly evolving four‑and‑a‑half‑minute vignettes, creating a series of poignant studies in movement, perception, and time.

A sustained meditation on the process of image making, 24 Frames is a graceful and elegiac farewell from one of the giants of world cinema.