George Eastman was an entrepreneur, a philanthropist, and the pioneer of popular photography and motion picture film.

George Eastman was born in 1854 in Waterville, New York, the same year that his father, George Washington Eastman, established Eastman’s Commercial College in Rochester. In 1860, the family moved to Rochester, but two years later, the elder Eastman died suddenly, leaving his family with few financial resources. George Eastman left school at age 14 to support his mother, Maria Kilbourn Eastman, and two older sisters, Ellen and Kate. He first worked at a local insurance company and then as a junior clerk by the Rochester Savings Bank.

When Eastman was 23, a colleague suggested that he take a camera on an upcoming vacation. Eastman bought a photographic outfit, and although he never made the journey, he became fully engrossed in photography. However, the weight, awkwardness, and cost of the equipment required to take and develop photographs soon led Eastman to seek improvements. He spent three years in his mother’s kitchen experimenting with gelatin emulsions, and by 1880, he had invented and patented a dry-plate coating machine.

In 1881, with the financial backing of Rochester businessman Henry Strong, Eastman formed the Eastman Dry Plate Company (reincorporated as the Eastman Dry Plate and Film Company in 1884 and as Eastman Kodak Company in 1892). With a series of innovations, the company created easy-to-use cameras that made photography widely accessible, established the practice of professional photofinishing, and developed a flexible film that was a critical contribution to the launch of the motion picture industry.

In the late 1920s, Eastman was diagnosed with a progressive and irreversible spinal disease, and on March 14, 1932, he ended his own life. In a note to friends, he wrote, “My work is done. Why wait?”

During his life, George Eastman donated more than $100 million to educational and arts institutions, public parks, hospitals, dental clinics, and charitable organizations around the world. To ensure the success of his company in Rochester after his death, Eastman left in his will money that would encourage education, appreciation of the arts, and expansion of medical services in the Rochester community. 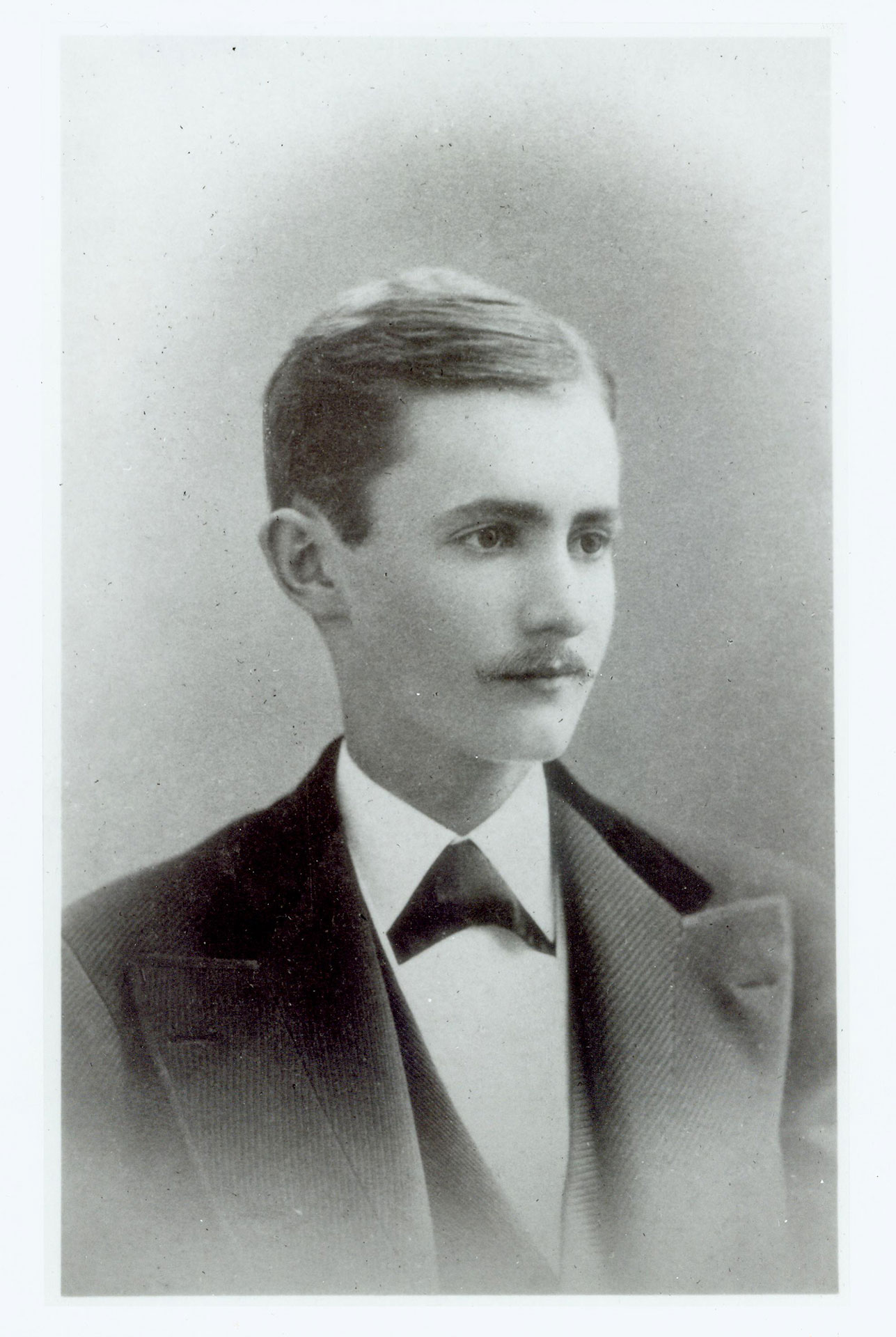 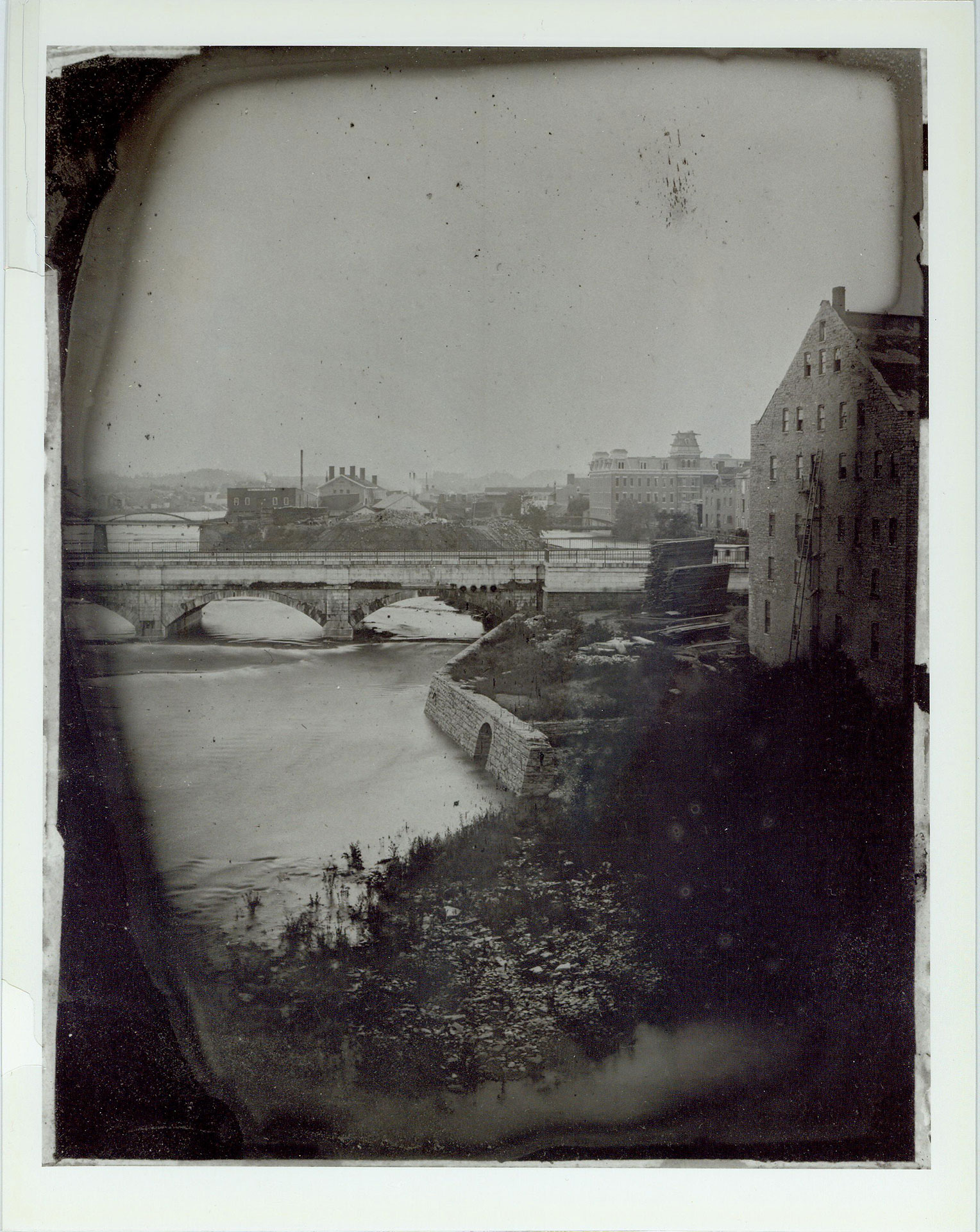 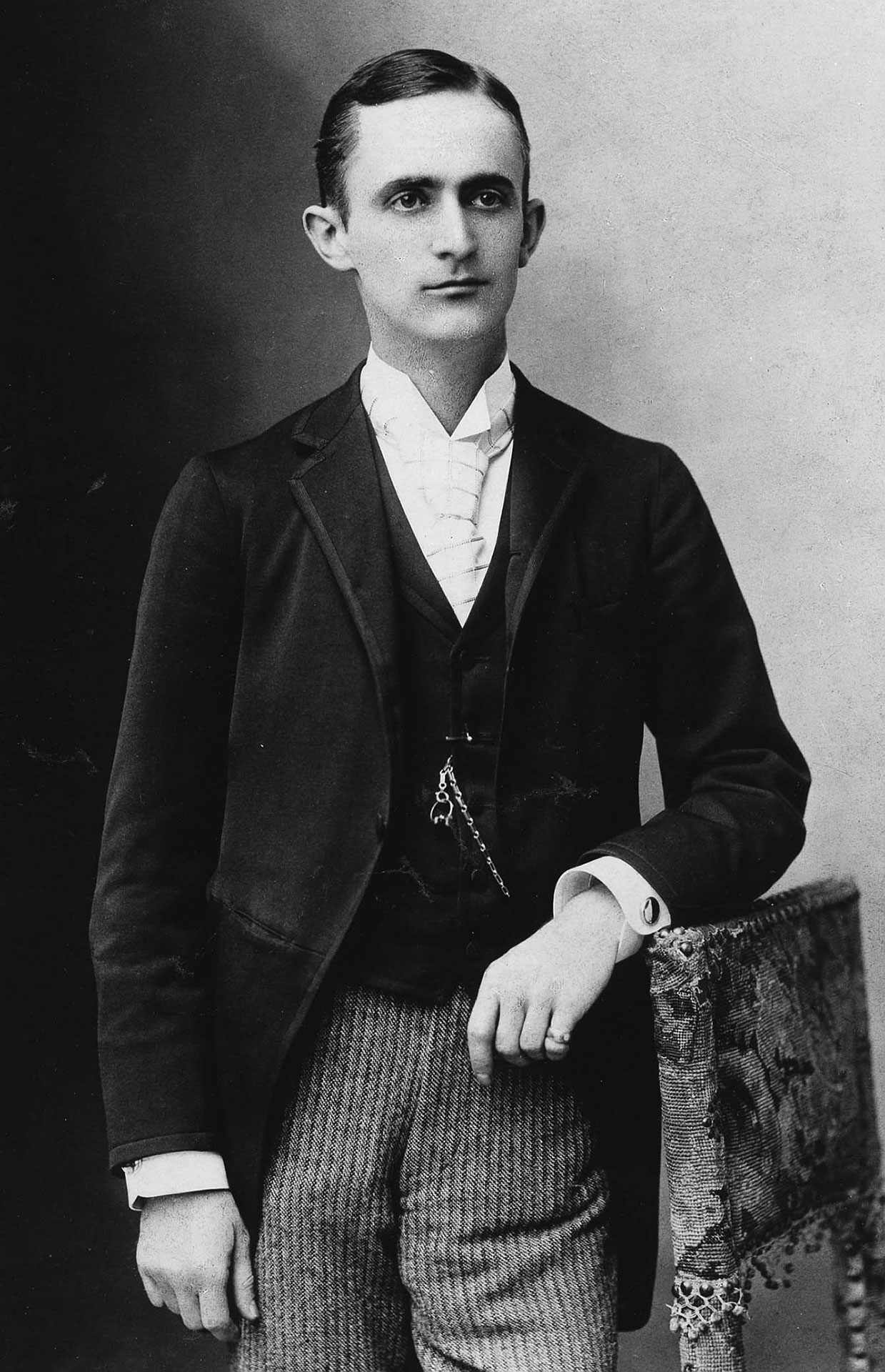 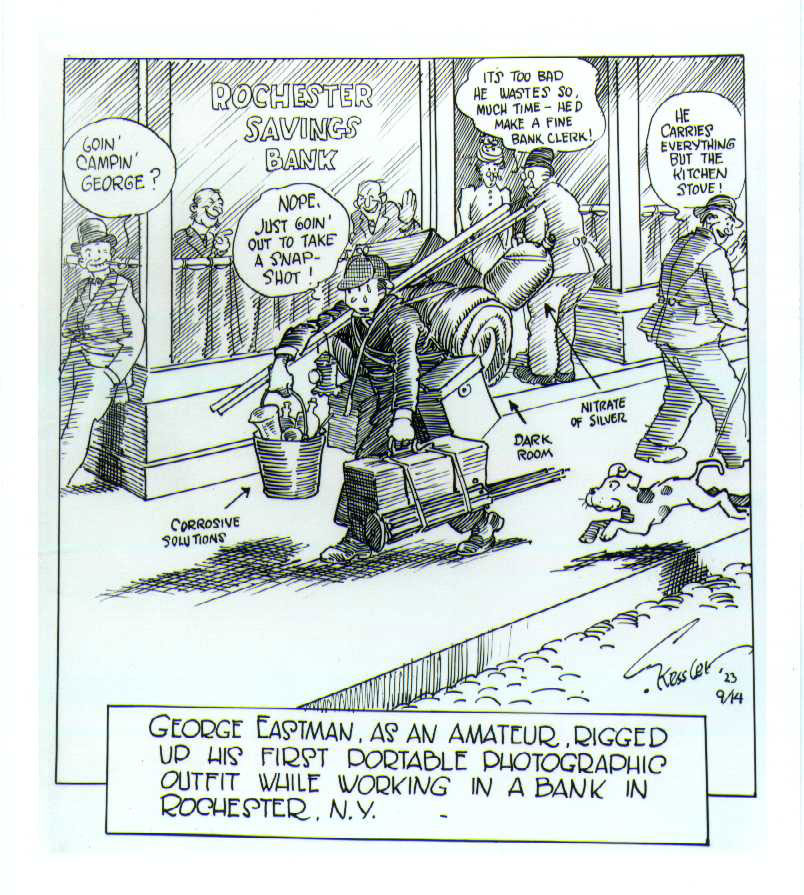 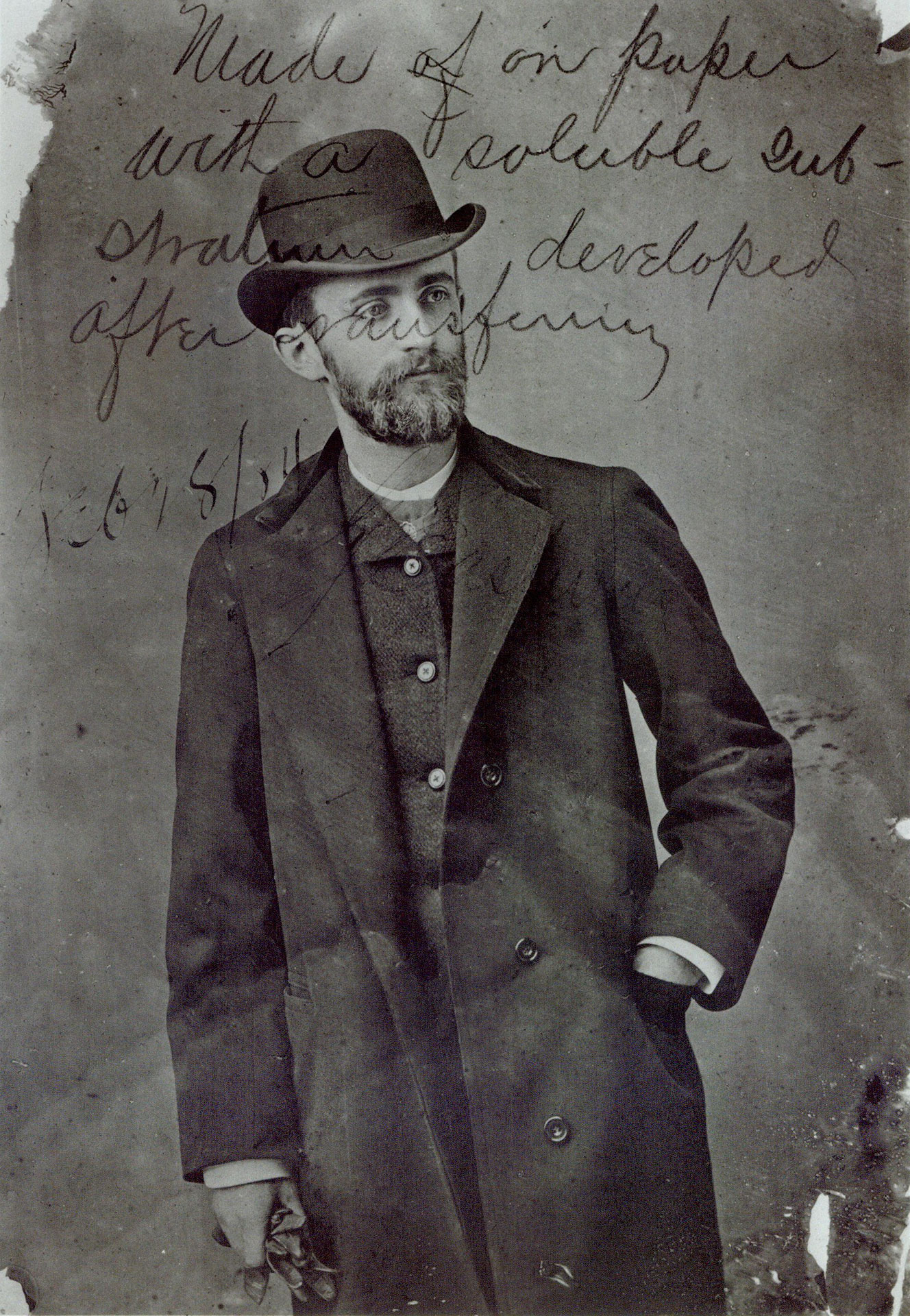 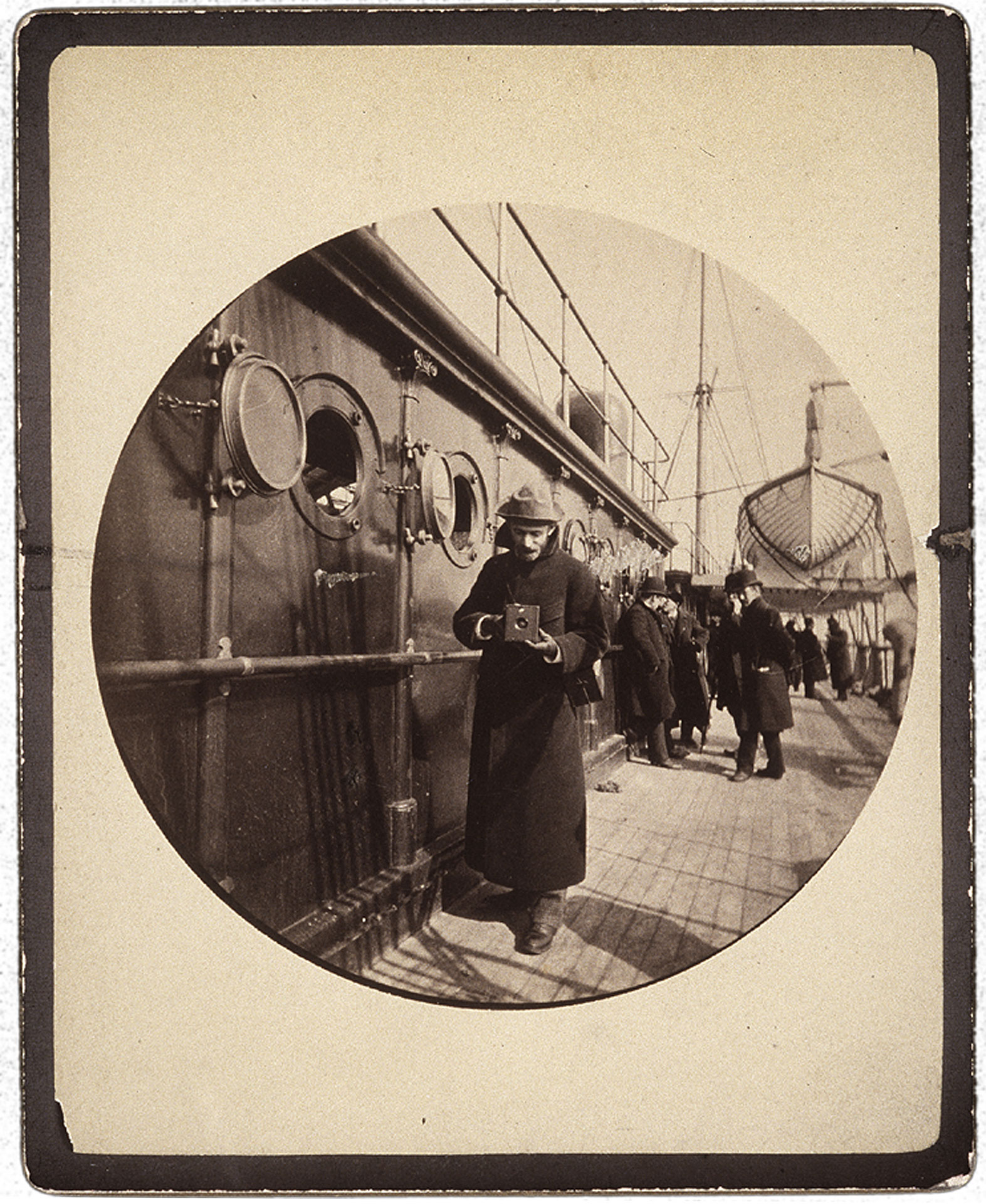 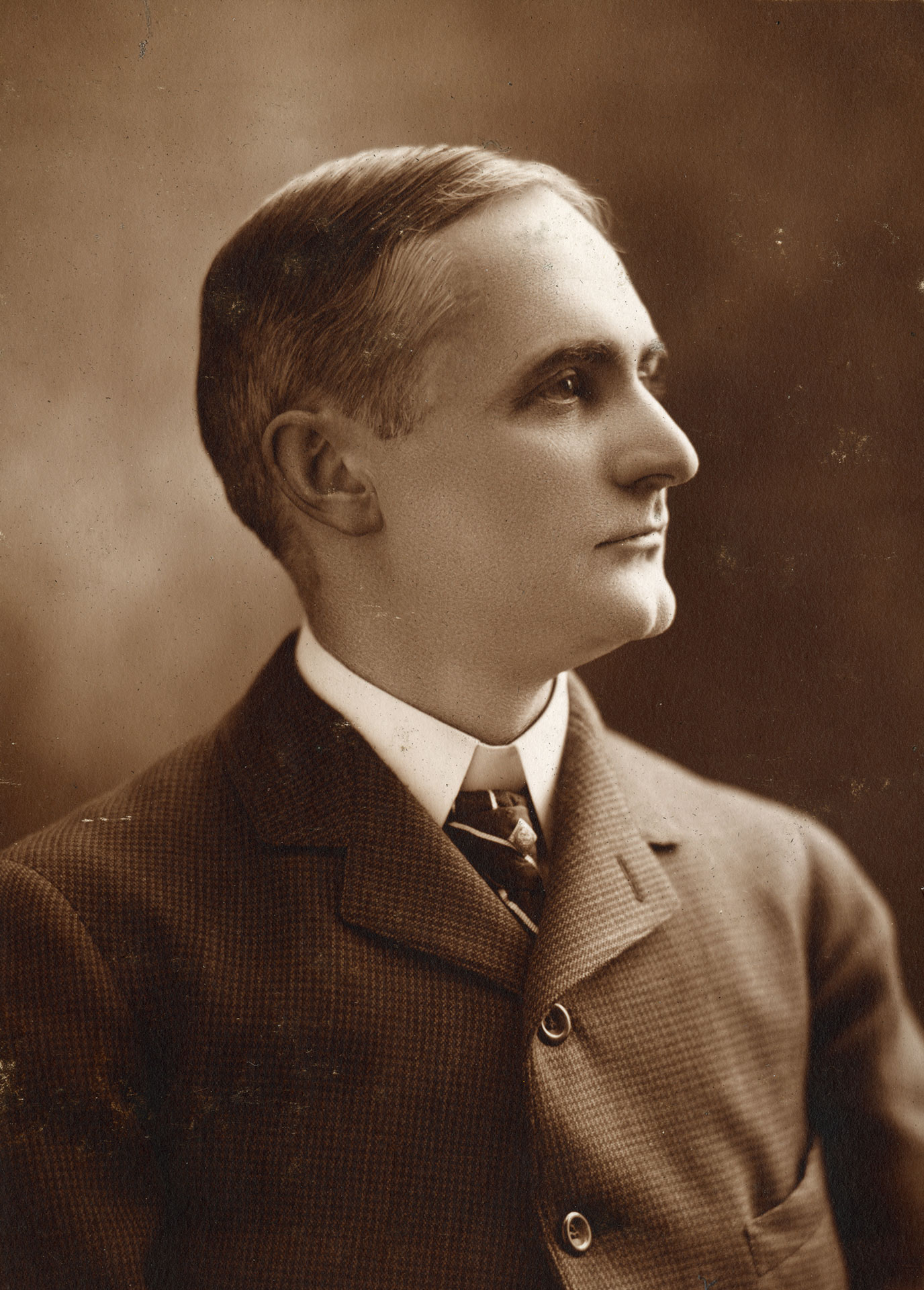 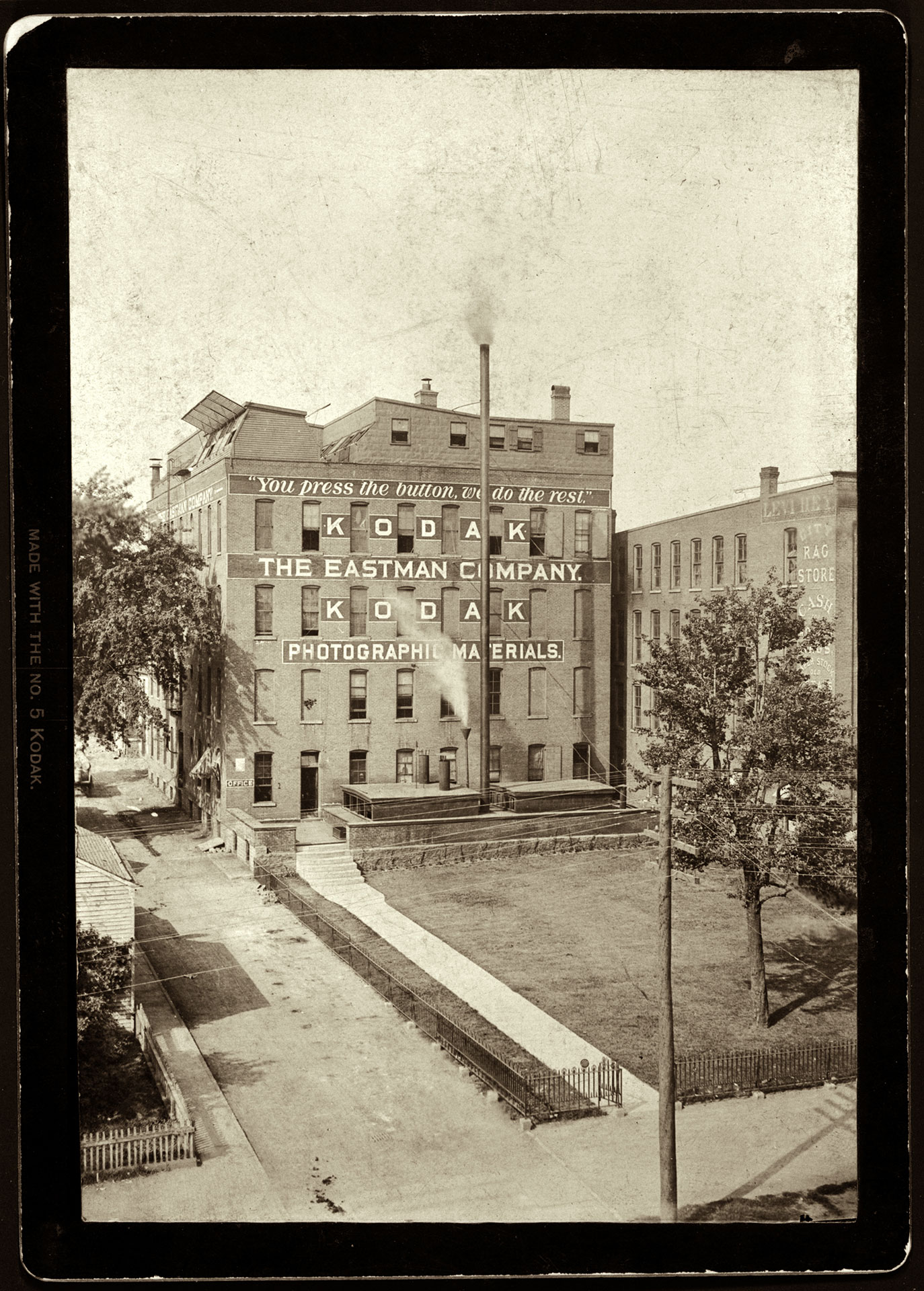 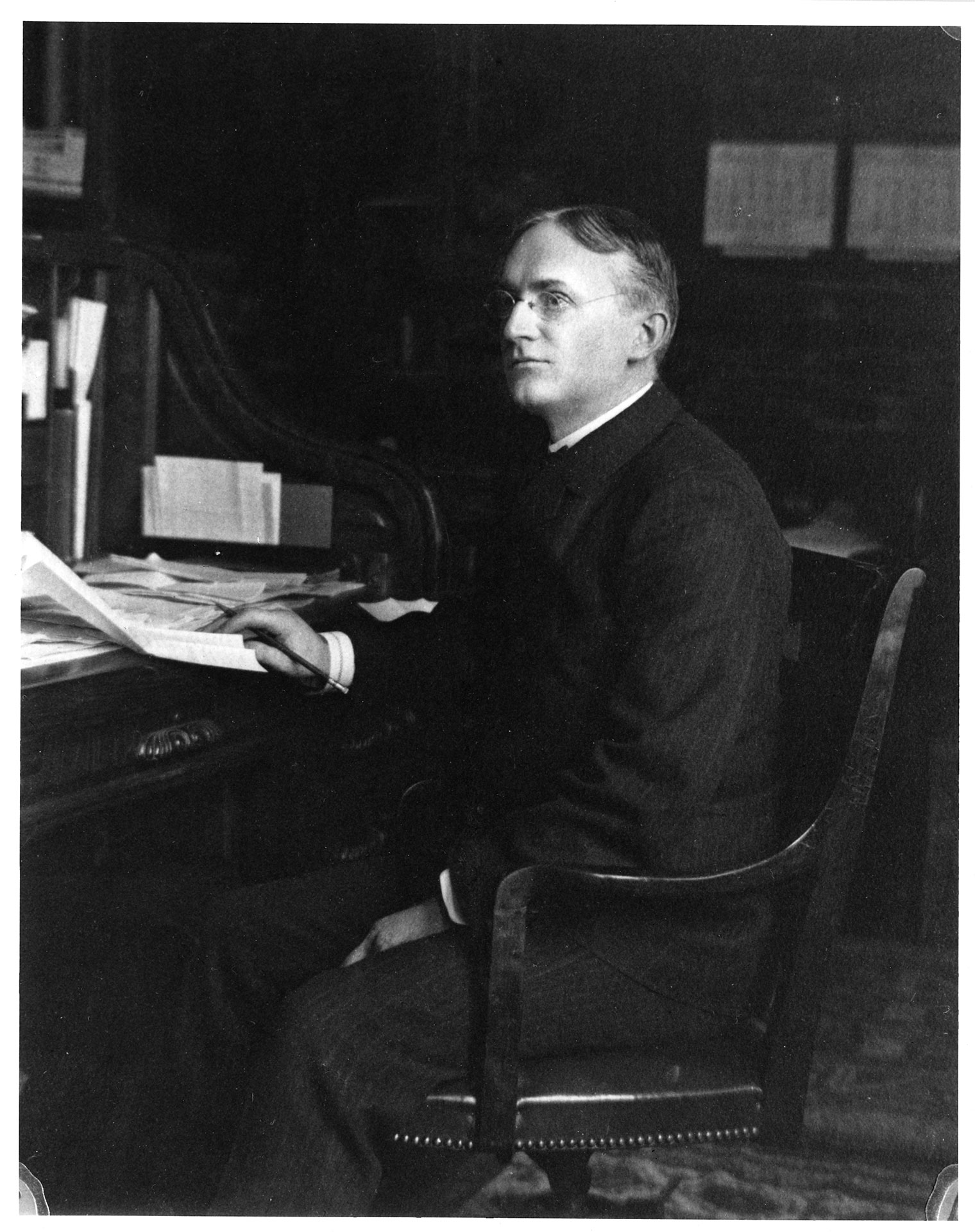 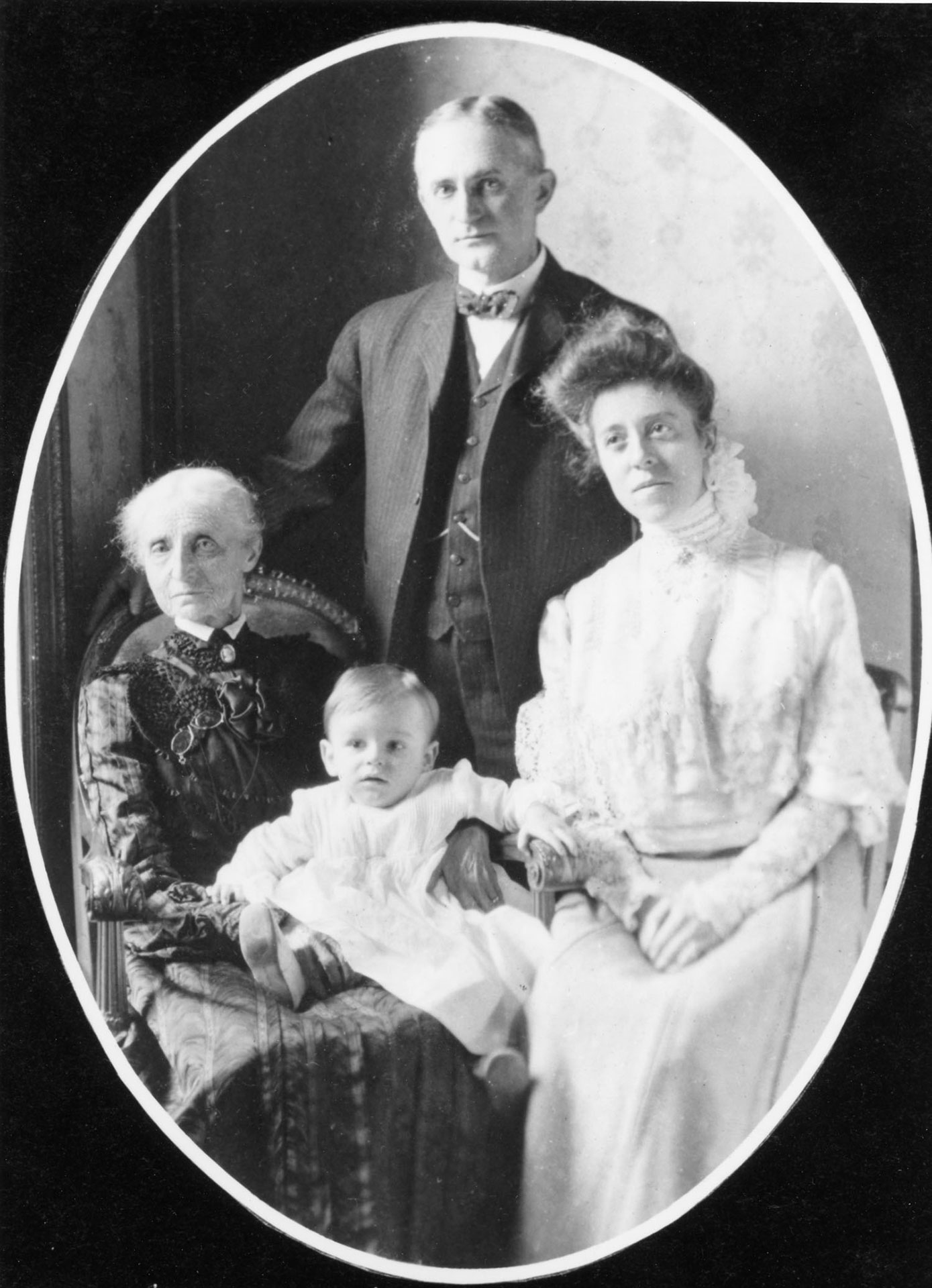 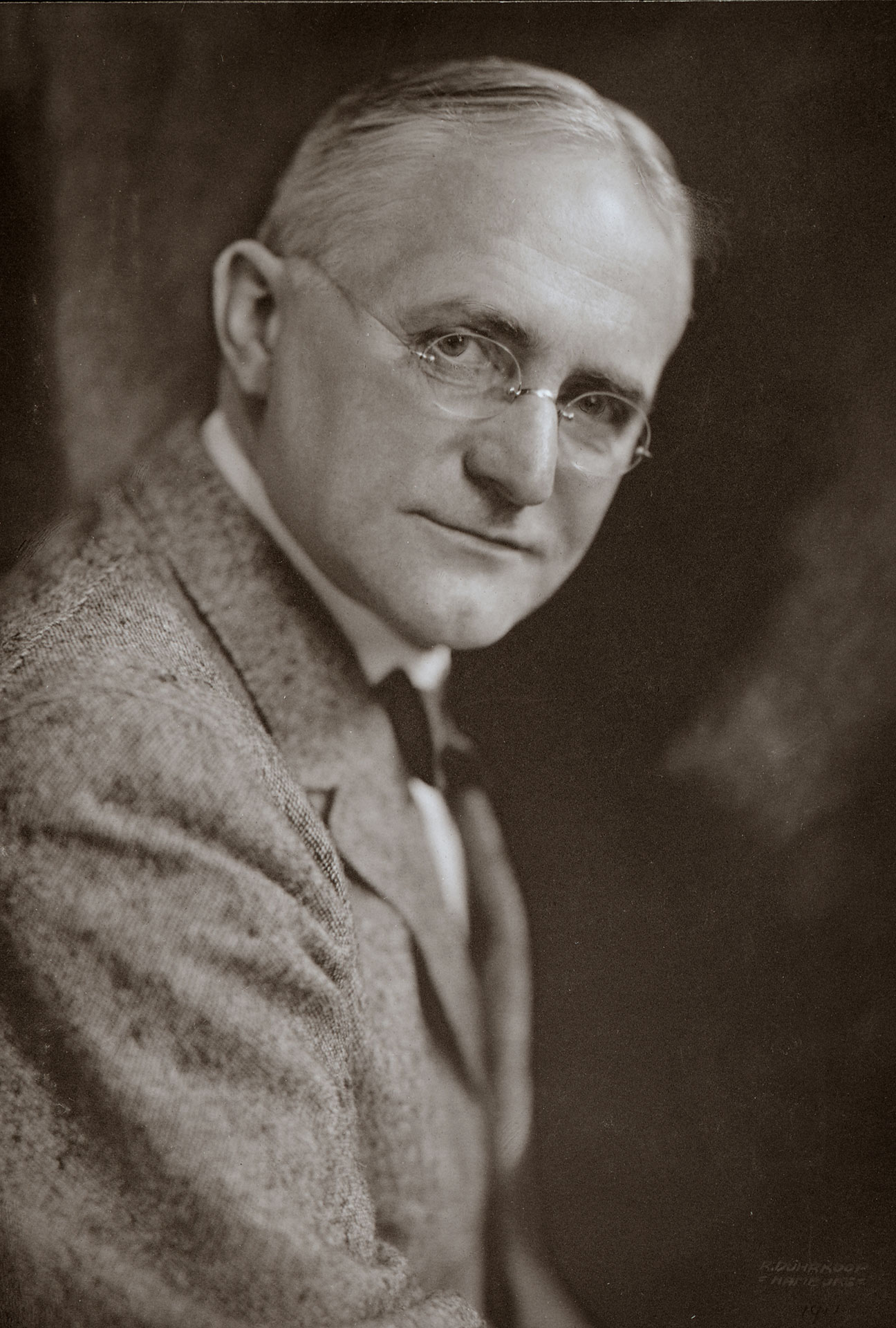 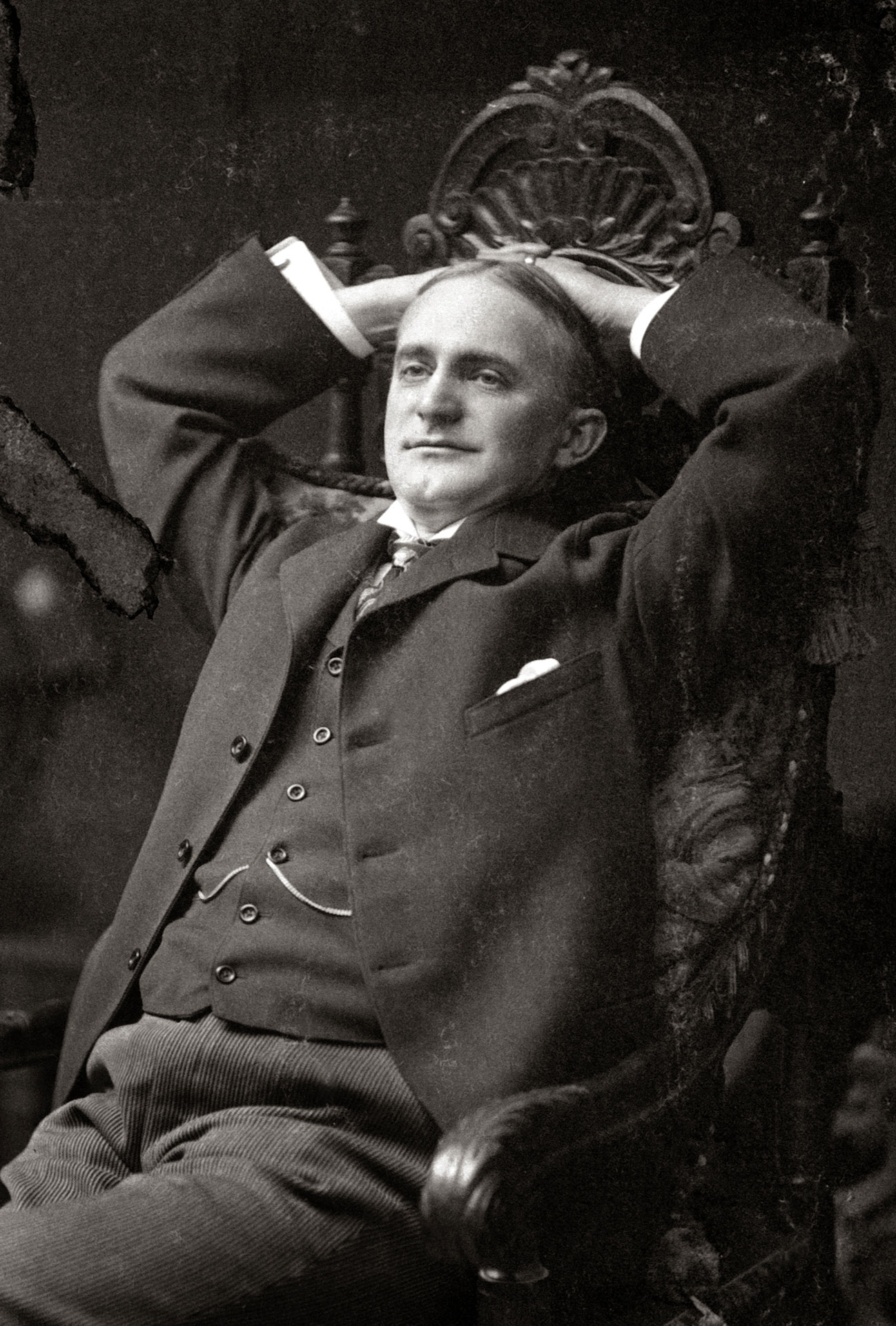 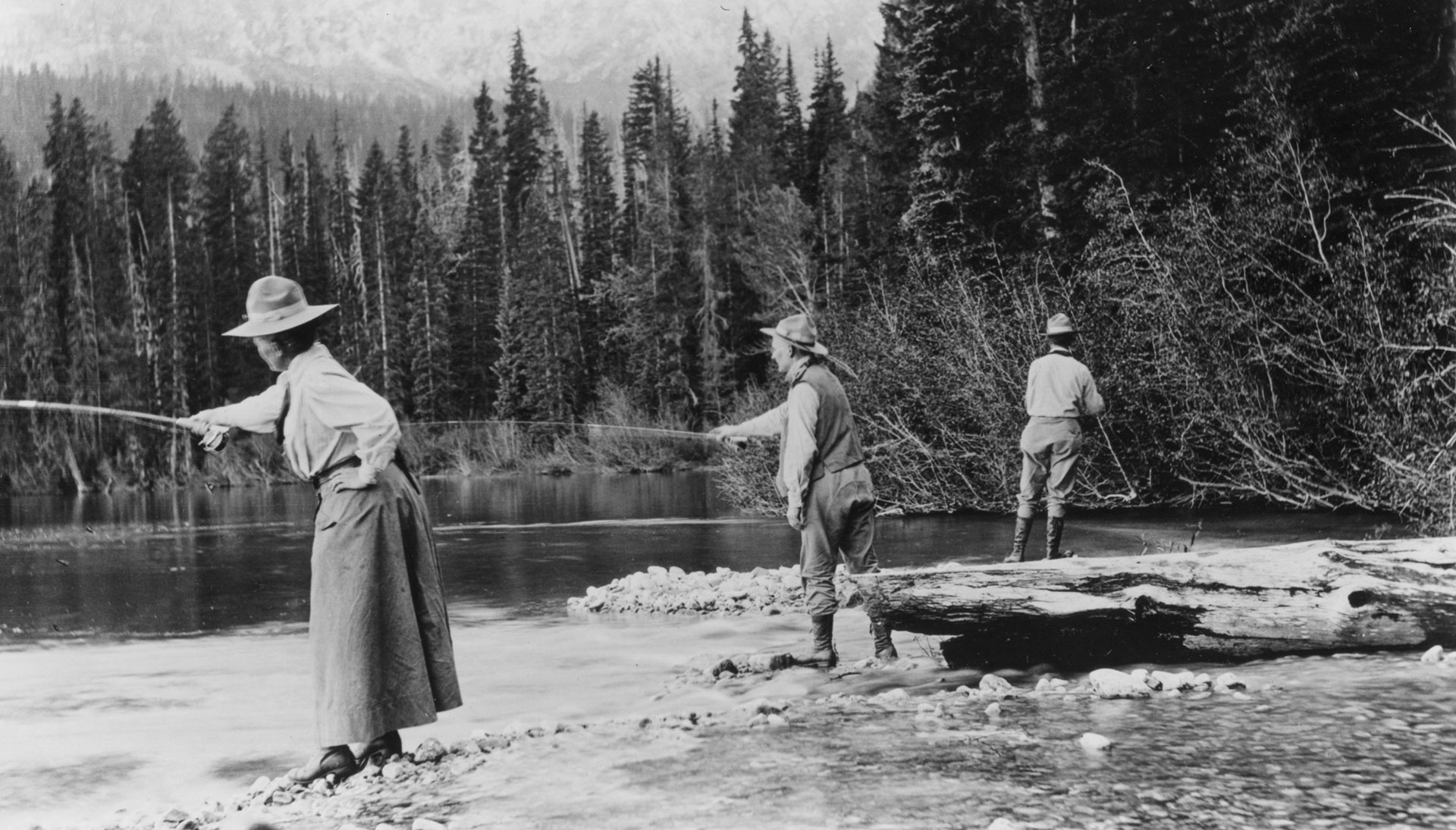 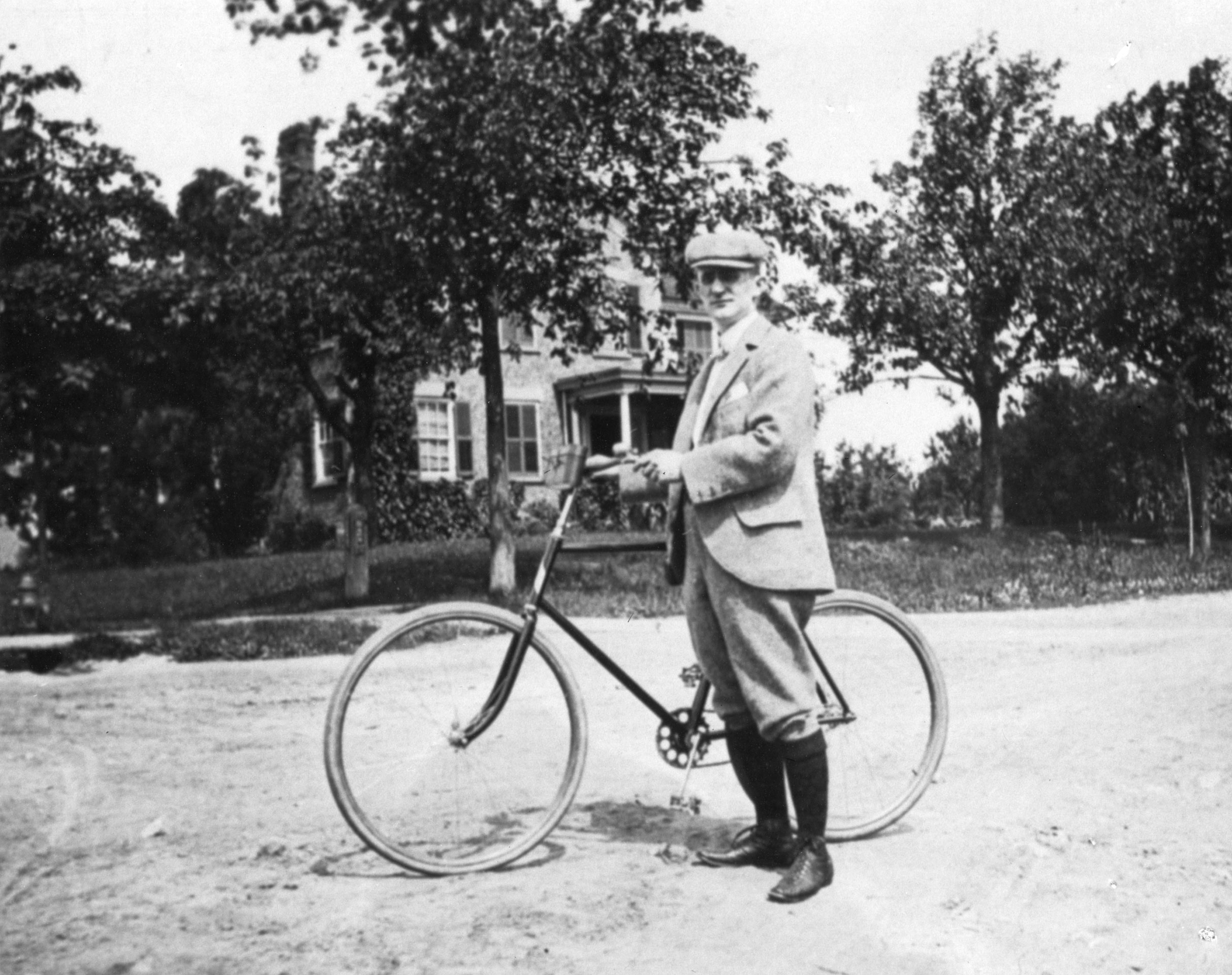 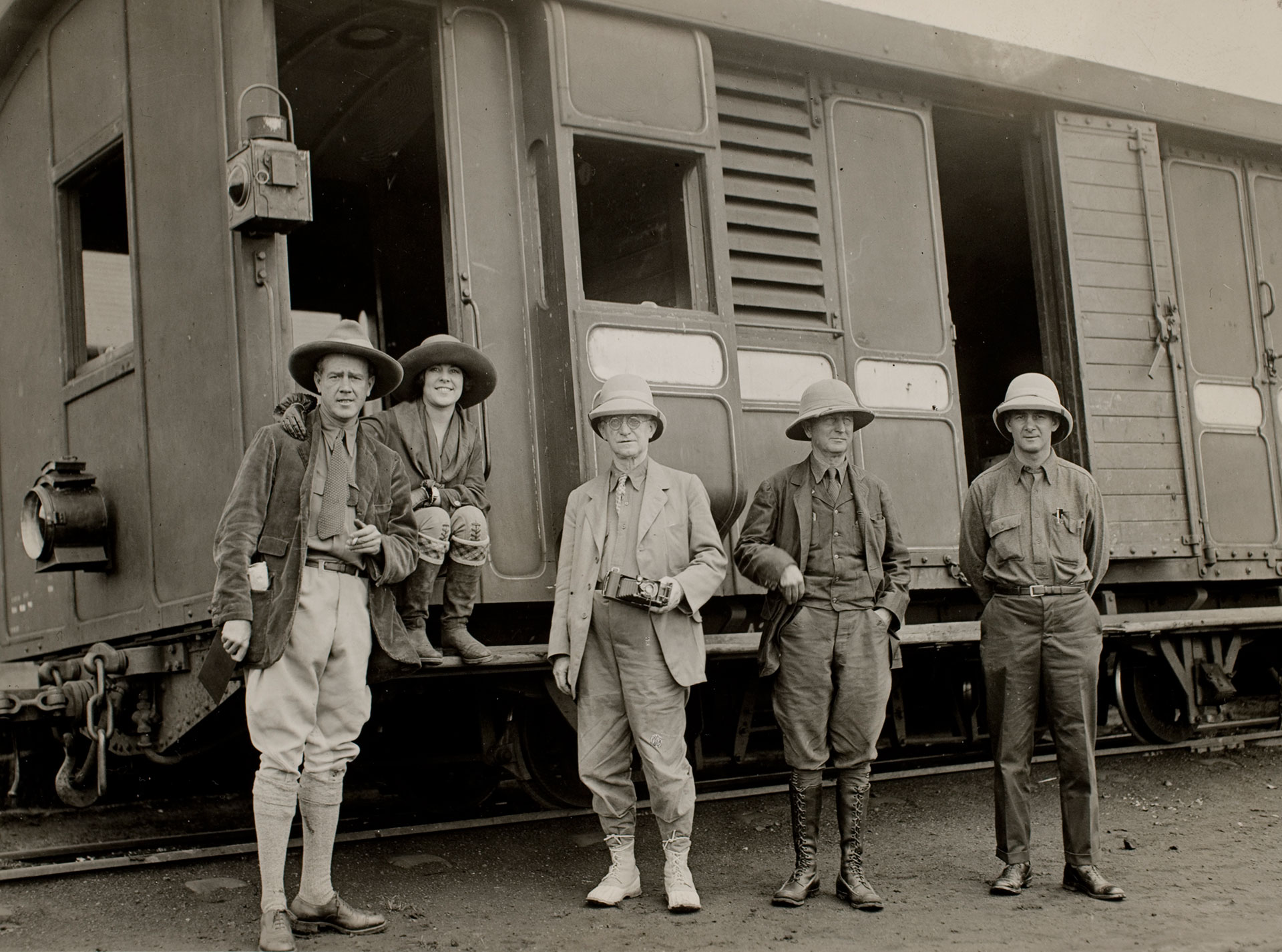