George Eastman, a lover of music, imagined his home being filled with the grand tones of a full orchestra in surround sound. In 1917, he installed a second organ chamber that complemented the original pipe organ in the conservatory.

Destroyed by fire in 1949, shortly before the museum opened, the north organ chamber was not restored, in part because the south organ remained functional. While the organ originally had 132 ranks, it operated for more than sixty years with fewer than half that number.

In 2012, Dr. Richard Zipf donated to the Eastman Museum his Opus 1345 organ, along with funds for its shipment, refurbishment, and installation in the north organ chamber. It has a three-manual console with a roll-player mechanism (226 rolls) and forty ranks of pipes. In 2013, with expert assistance of Parsons Pipe Organ Builders, the south and north organ pipes were connected, retrofitted, and tuned to re-create the surround-sound that George Eastman had intended. Restoration work on the organ happened at two locations simultaneously: off-site at the Parsons Pipe Organ facility, the structure that supports the organ pipes was built and the pipes fit into it; at the museum, the second-floor room that houses the organ was prepared and the motor that powers the pipes installed. The hundreds of miles of wiring and 132 voice control tablets that connect the north and south organ chambers had to be diagrammed and reconnected like a massive electronic jigsaw puzzle. The dual-console pipe organ now totals 106 ranks and more than 6,000 pipes.

In Eastman’s time, the organ had only one console—the one in the first-floor conservatory—that was used to play both north and south chambers. Visitors to the museum today will notice that there is an additional console on the second floor, which enables the playing of the north chamber alone. The dual organ provides visitors the opportunity to experience organ performances like few others in the world: in surround sound, in a residence, the way George Eastman envisioned.

The Eastman Museum can now host regular organ concerts, workshops, and presentations and is part of the Eastman Rochester Organ Initiative (EROI). 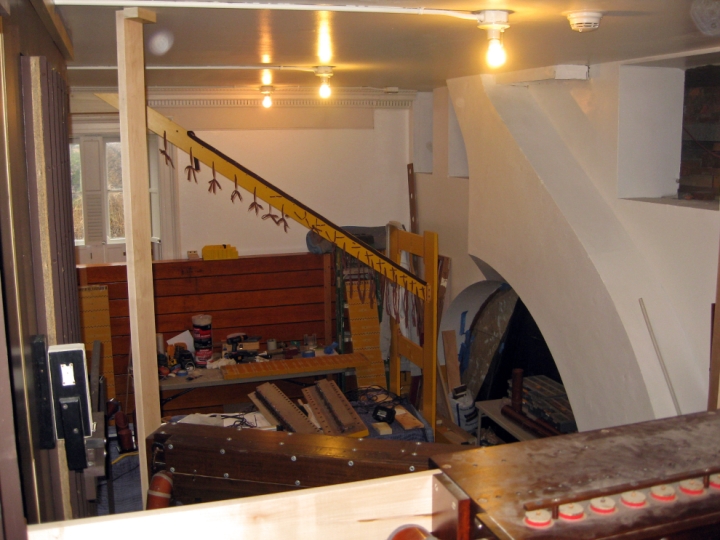 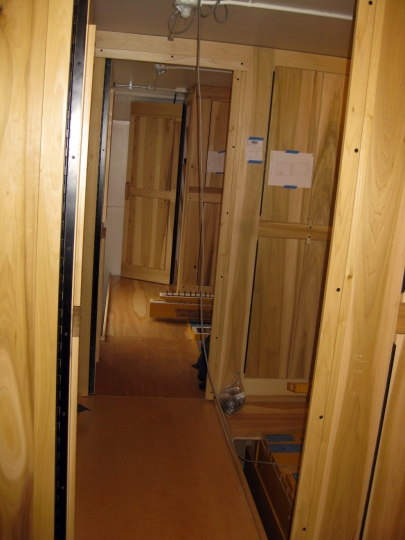 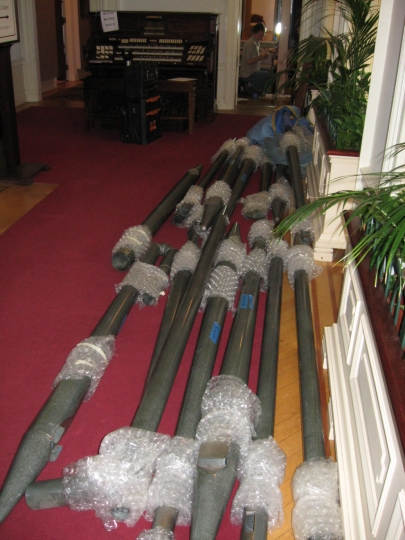 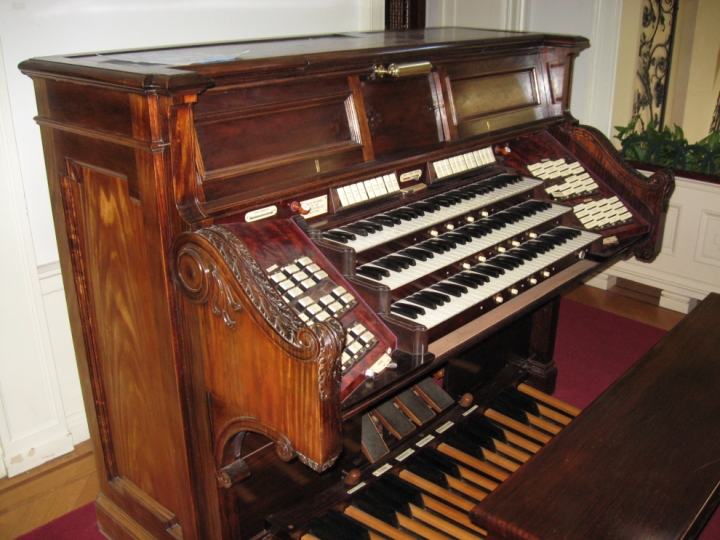 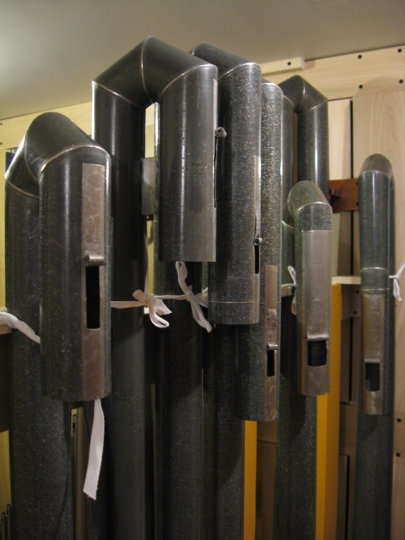 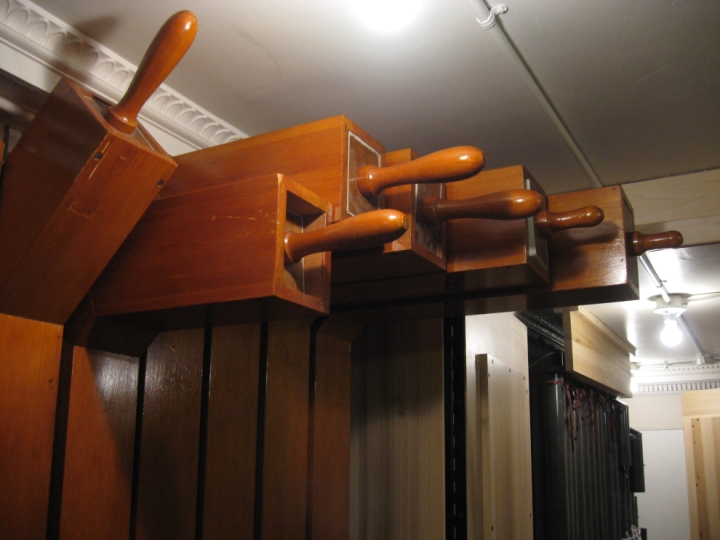 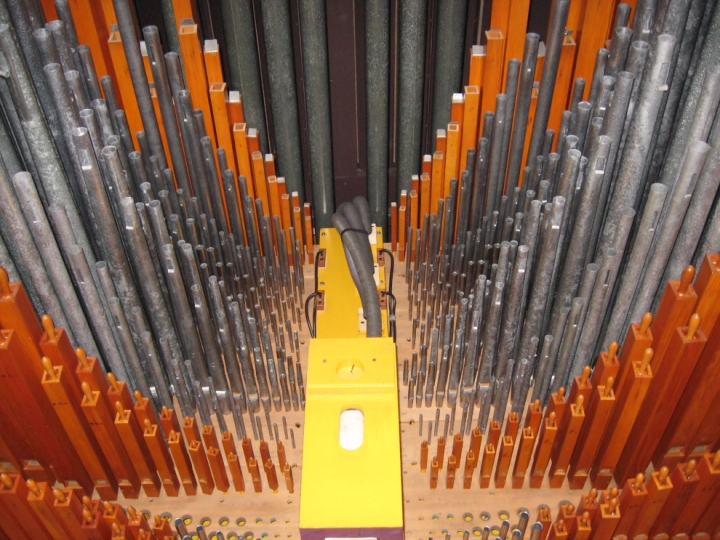 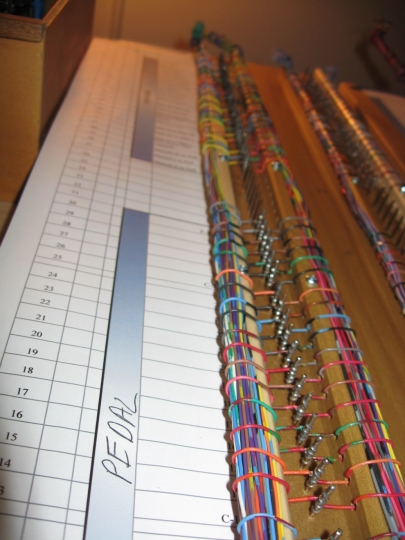 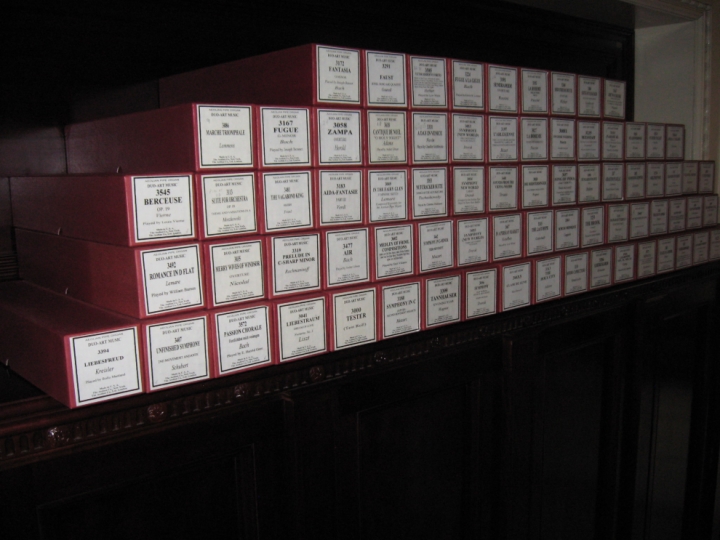 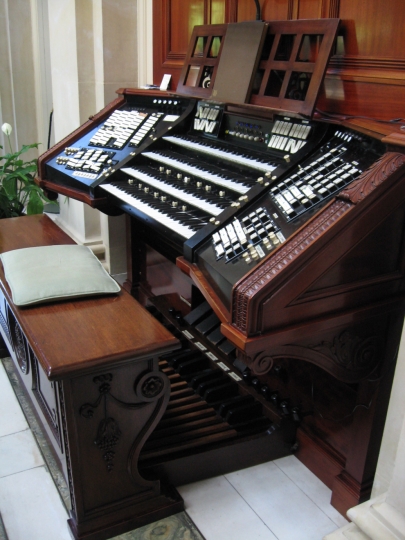