The Art of Warner Bros. Cartoons 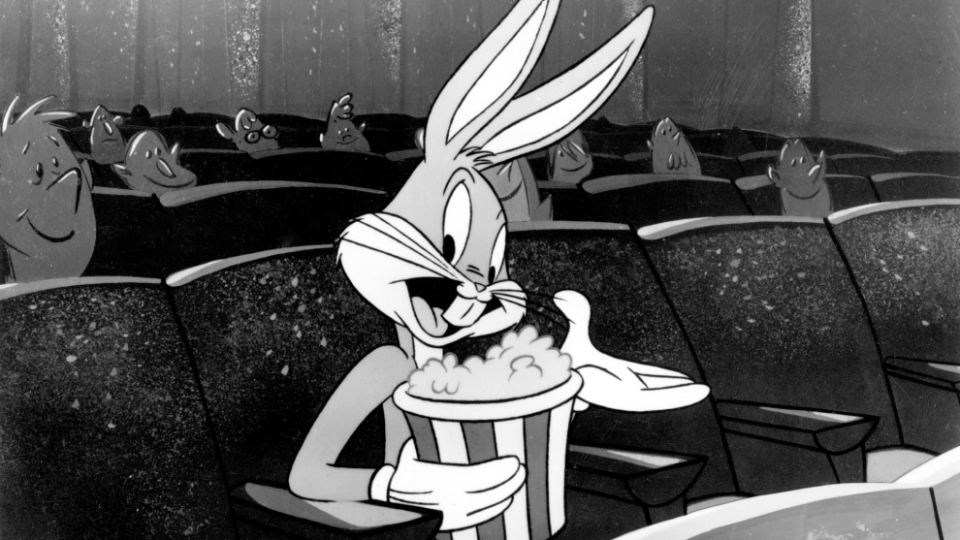 For more than 80 years, Warner Bros. animation has been bringing joy to all ages. Looney Tunes and Merrie Melodies in particular gave us some of the most iconic animated characters—Bugs Bunny, Porky Pig, Daffy Duck, Tweety Bird, and more.

Animation is a complex process: from concept to sketching, drawing, and coloring, all before filming even begins. Yet, we usually only ever see the finished product. In The Art of Warner Bros. Cartoons, take a peek behind the scenes at sketches, model sheets, paintings, and animation cels that went into creating the famous films from the 1930s, 1940s, and 1950s.

The beginnings of animation—before Warner Bros. and even before film—is also explored through a selection of objects from the museum’s collection. In addition to the original artifacts in the galleries, the exhibition includes 15 Warner Bros. animated shorts, played on a loop in the Curtis Theatre during museum hours.

No matter how you first experienced the classic animations—in the theater, at home on 8mm film or VHS, on television, or even online—this fascinating exhibition will delight with the laughs and lunacy of Warner Bros. cartoons.

Follow the signs in the exhibition to the Curtis Theatre to enjoy a variety of Warner Bros. shorts, including The Rabbit of Seville (1950), Duck Dogers in the 241⁄2th Century (1953), Fast and Furry-ous (1949), and many more! Sponsored in part by
Image