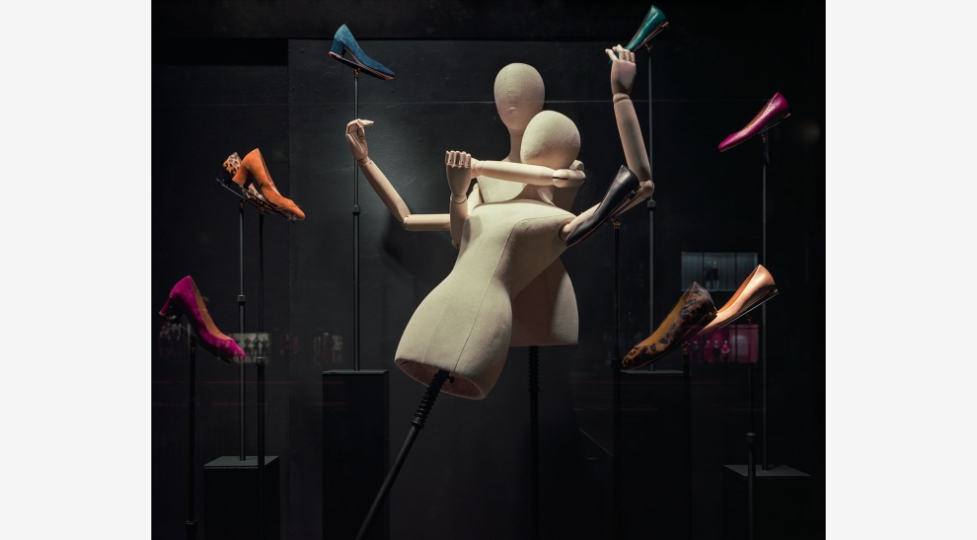 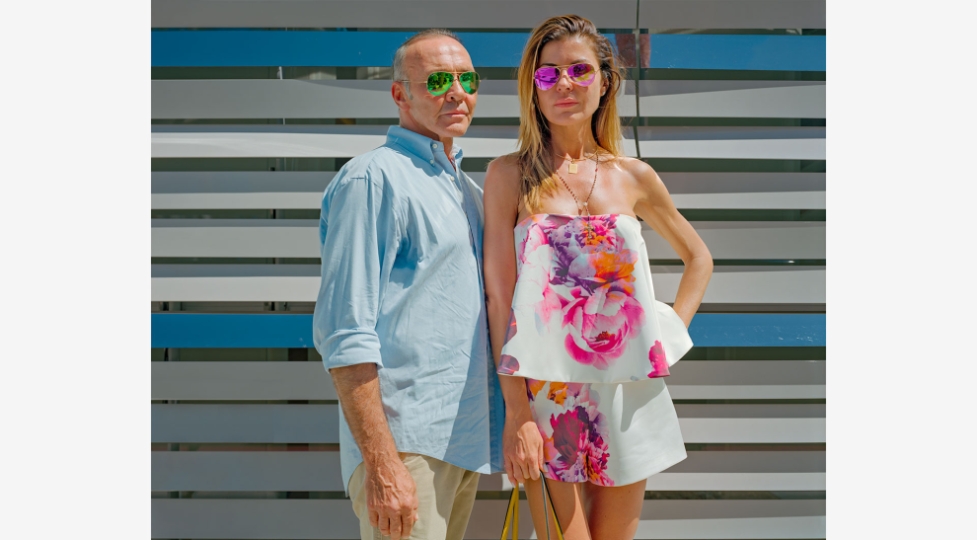 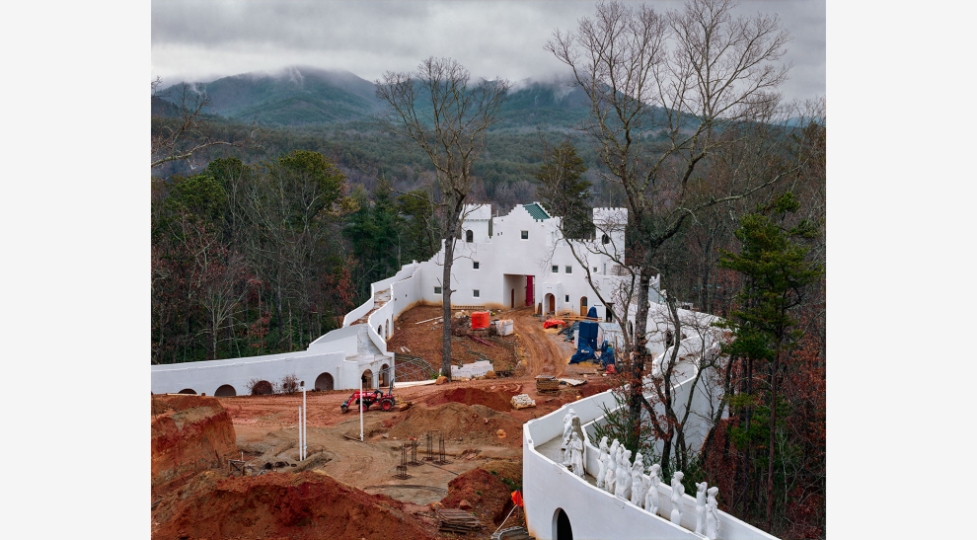 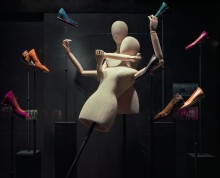 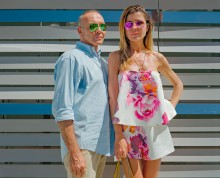 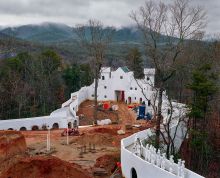 The title of Brian Ulrich’s most recent body of work refers to an urban legend of the 1980s that became a reality in 1999. The legend held that American Express issued, by invitation only, a special charge card to ultra-wealthy individuals, who could use it to purchase anything and everything that they wanted, from private planes to private islands—as long as they did not disclose the existence of the card. The company fielded hundreds of calls from people requesting to be considered for the card. Articles were written claiming that the card truly existed (one such article appeared in the Wall Street Journal in 1988), while others were written debunking the claim. Finally, in 1999, American Express launched the Centurion, an actual charge card program with features and benefits resembling those attributed to the elusive 1980s version.

An artist drawn to exploring the visual landscape of America’s consumption economy, Ulrich has spent the last several years photographing sites and people associated with extreme wealth. The allure of material abundance is among the most powerful forces driving contemporary culture, and it permeates contemporary advertising and popular culture. This, despite the old saw (and solid evidence) that money cannot buy happiness, is the contradiction powering the myth that resulted in the reality of the Centurion.

In the same way that American Express transformed a rumor into fact in 1999, the accelerating pace of income inequality has transformed the dream of extreme wealth into a reality for a small sliver of contemporary society. Ulrich’s photographs document three key manifestations of the phenomenon he has identified: the display window, where luxury goods are presented as exclusive objects of desire; personal appearance, in which individuals cultivate eccentricity, highlight cultural mannerisms, and flaunt elite fashion in order to set themselves apart; and new residences designed to look like castles, an emerging trend among the upper class, with curtain walls serving as visual and conceptual fortifications against outsiders.

Ulrich’s straightforward, beautifully constructed images take their subjects at face value, yet somehow suggest that the extent of the artifice on display may perhaps disguise a fragile illusion. Now, at a time when the disparity between the wealthiest and the poorest members of contemporary society grows ever wider, Ulrich’s struggle to unravel the enigmatic magnetism of the Centurion myth seems particularly urgent.