Eugene Richards: The Run-On of Time 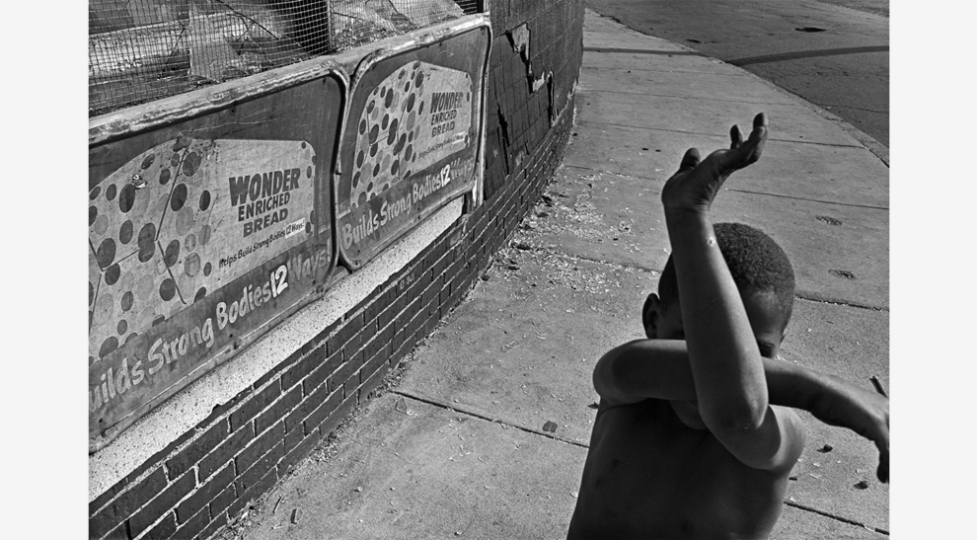 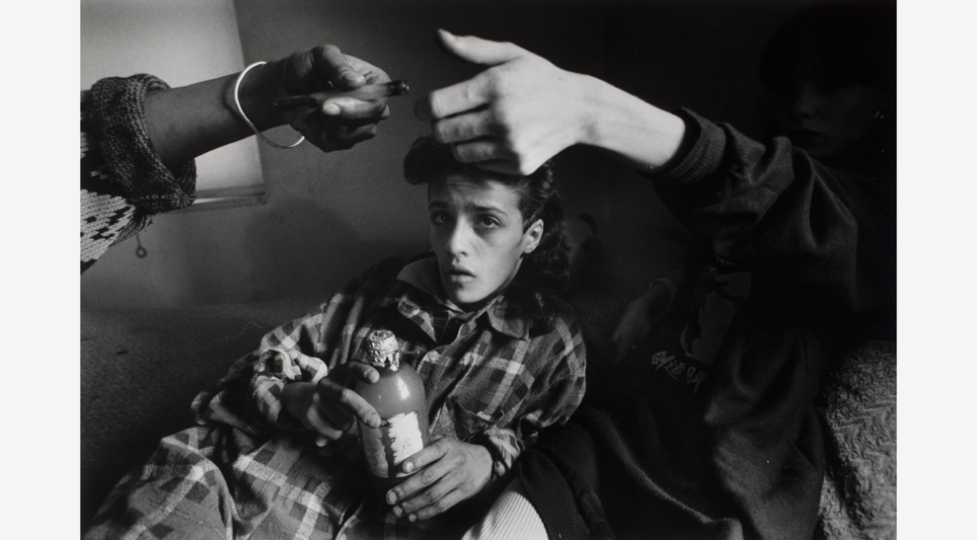 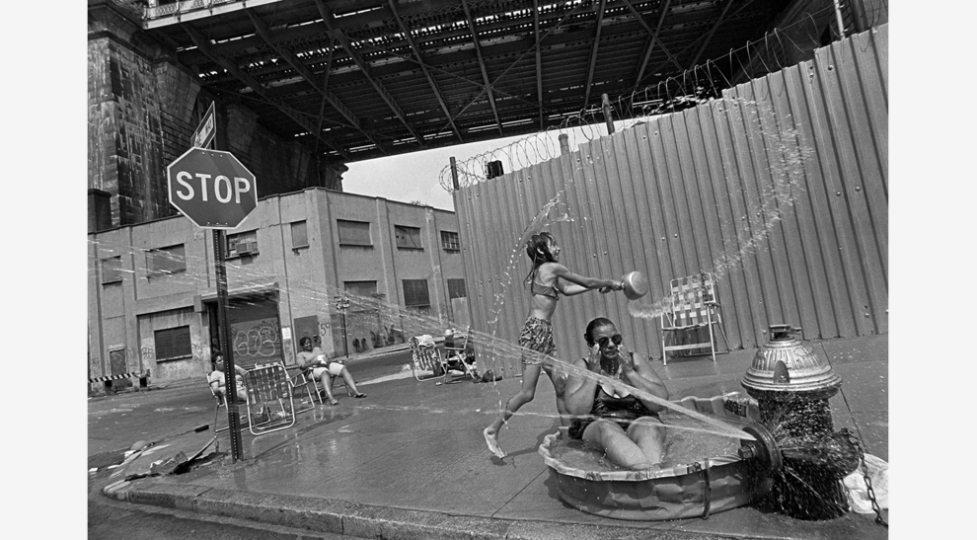 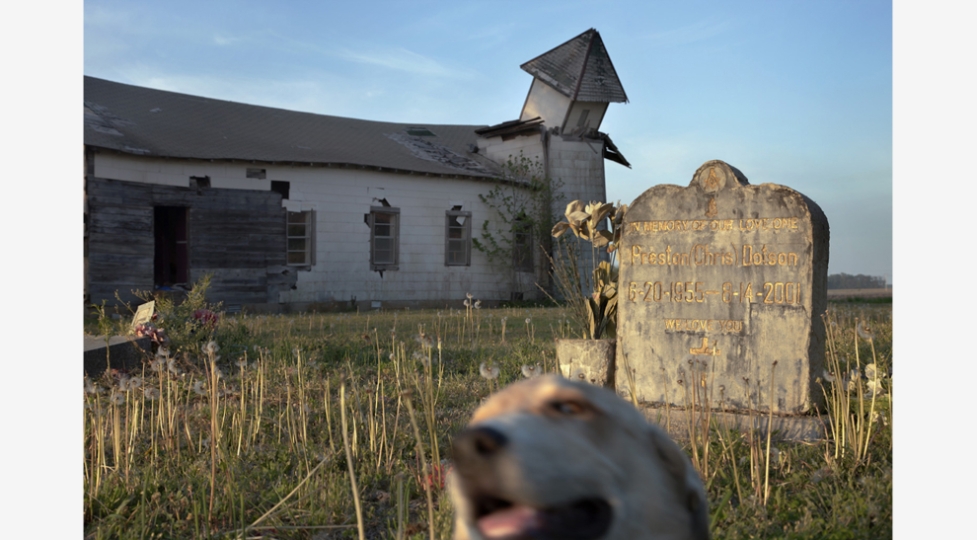 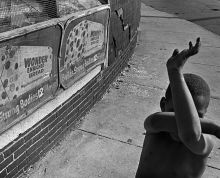 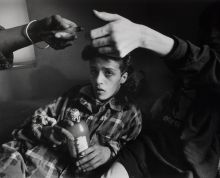 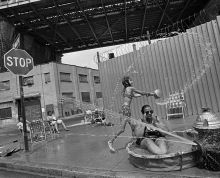 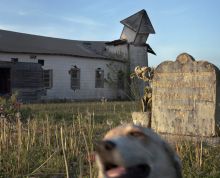 For the past several decades, photographer Eugene Richards (American, b. 1944) has explored complicated subjects, including racism, poverty, emergency medicine, drug addiction, cancer, the American family, aging, the effects of war and terrorism, and the depopulation of rural America. His style is unflinching yet poetic, his photographs deeply rooted in the texture of lived experience. In his wide range of photographs, writings, and moving image works, he involves his audience in the lives of people in ways that are challenging, lyrical, melancholy, and beautiful. Ultimately, his works illuminate aspects of humanity that might otherwise be overlooked.

This exhibition—the first museum retrospective devoted to Richards’s work—explores his career from 1968 to the present through 146 photographs and three moving image works, which will screen continuously in the Dryden Theatre during regular museum hours Tuesday through Saturday. These moving image works include:

All works are digital videos from the collection of Eugene Richards.

Eugene Richards: The Run-On of Time is co-organized by the George Eastman Museum and The Nelson-Atkins Museum of Art, Kansas City, Missouri. The accompanying catalogue with essays by co-curators Lisa Hostetler and April Watson is published by the Hall Family Foundation in association with the Nelson-Atkins and the Eastman Museum, distributed by Yale University Press.

Eugene Richards: The Run-On of Time is supported by the Rubens Family Foundation.

For the exhibition, we asked Eugene Richards to share stories behind some of the photographs featured in his retrospective. Audio is now available online at SoundCloud.

Gallery Talk
Saturday, July 15, 1 p.m.
Photographer Arleen Thaler will guide visitors on a tour of the exhibition and share her own experiences as a photojournalist working in Rochester, New York. Free to museum members; included with museum admission.

Documentary Photography for Teens
July 17–21, 10 a.m.–4 p.m.
The George Eastman Museum has partnered with Flower City Arts Center in Rochester to offer a week-long workshop to teach students how to use a 35mm film camera (including f-stops, shutter speeds, ISO, and proper exposure) and how to make their own black-and-white prints in a darkroom. Students will have the unique experience of meeting Eugene Richards for an exclusive tour of his exhibition The Run-On of Time, and an online gallery of students’ work will be created at the completion of the workshop. $300 per person. For more information, visit rochesterarts.org.