Keaton has enjoyed renewed acclaim in recent years with his starring roles in Birdman (2014) and Spotlight (2015) both of which won the Academy Award for Best Picture, making him one of the few actors whose films have won back-to-back Best Picture Oscars. For his performance in Birdman, Keaton won the Golden Globe for Best Performance by an Actor and was nominated for the Academy Award for Best Actor. Earlier this year, Keaton also received the French Order of Arts and Letters medal from the French government in Paris. This summer he will appear as McDonald’s founder Ray Kroc in The Founder, which will be released nationwide on August 5 by the Weinstein Company. 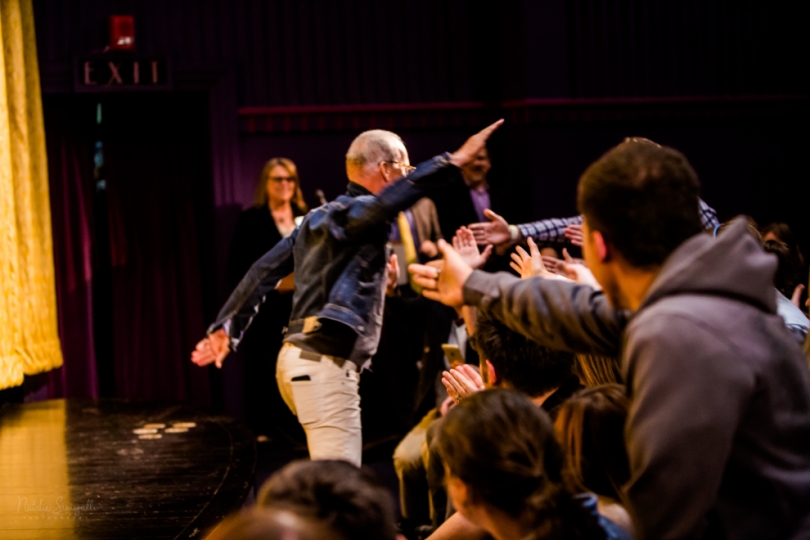 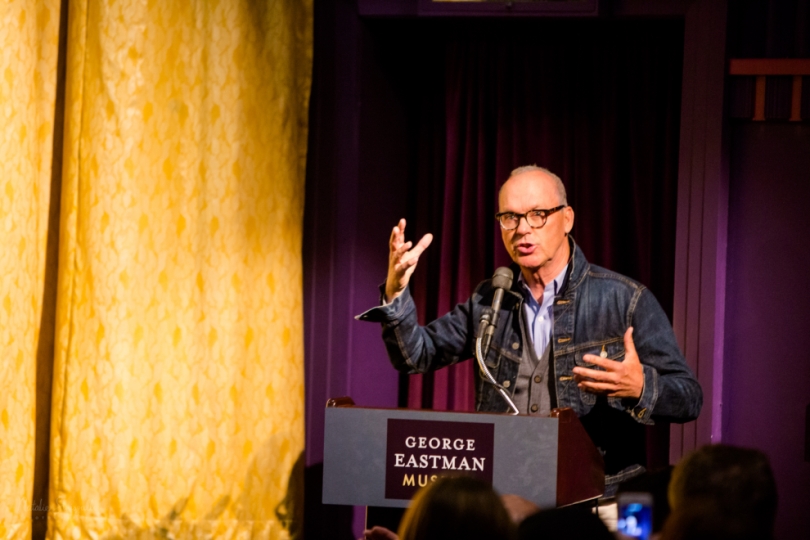 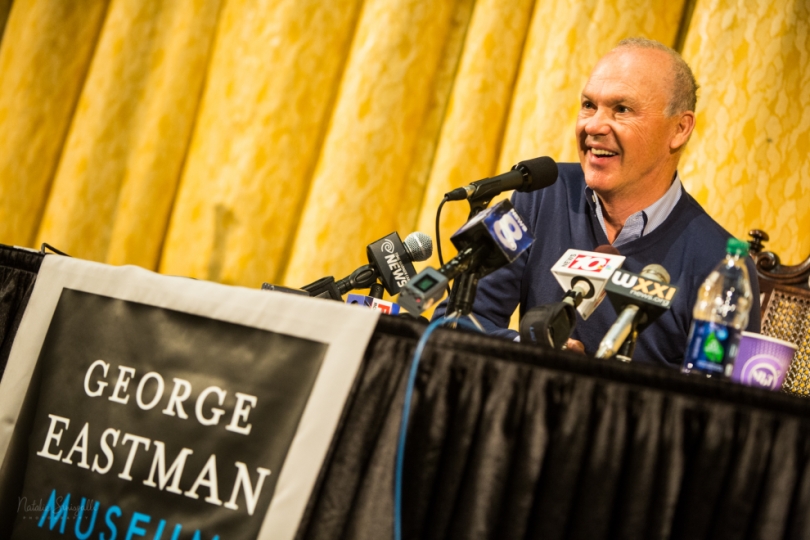 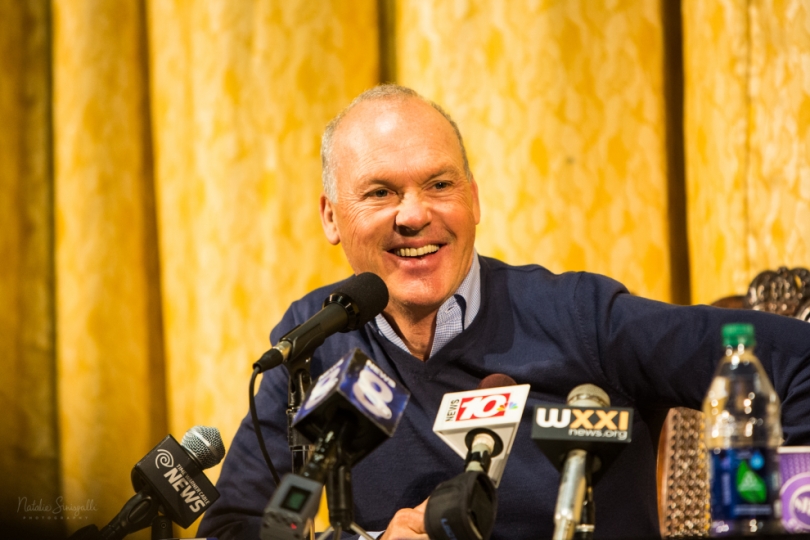 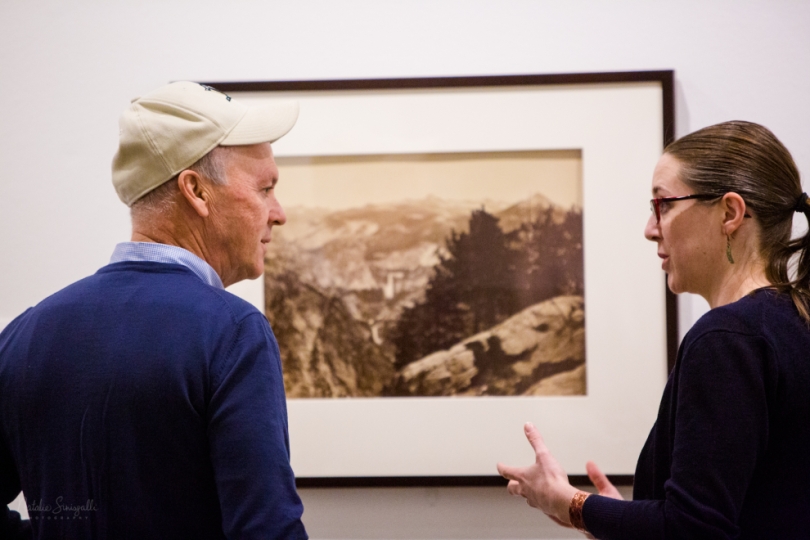 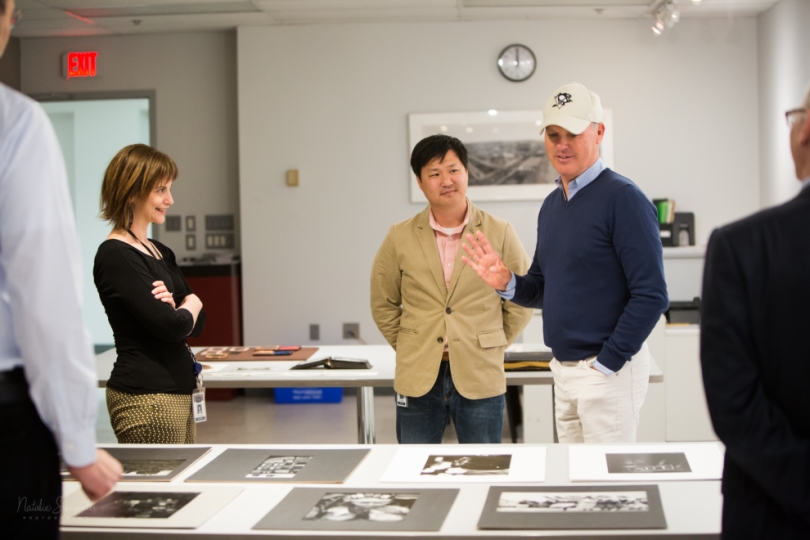 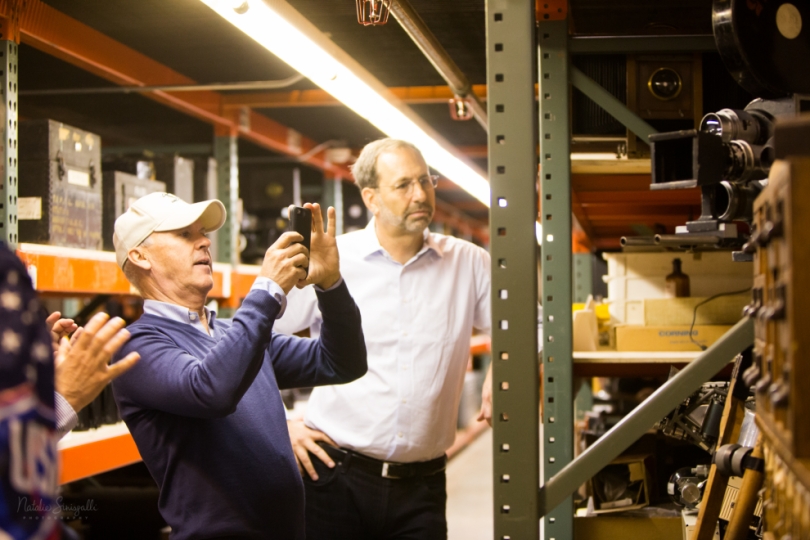 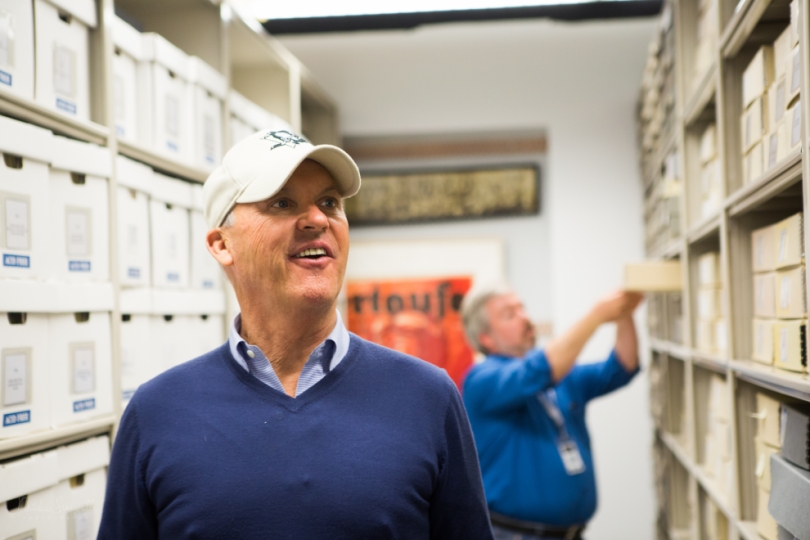 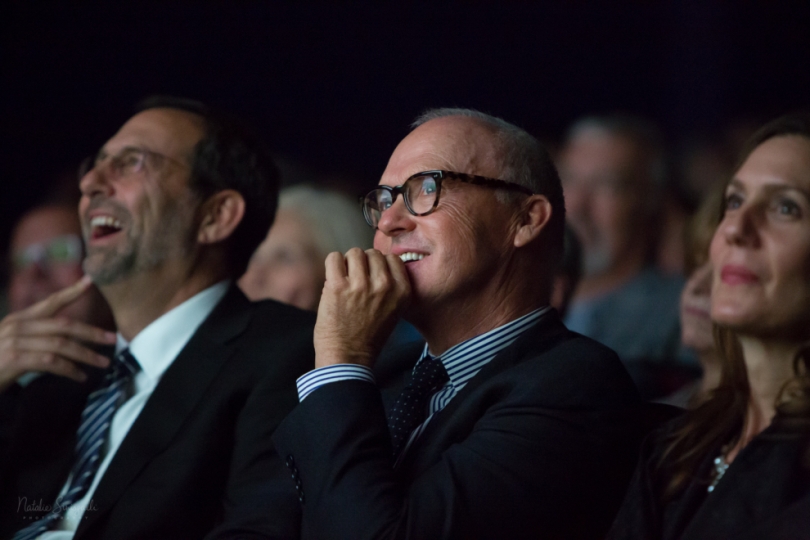 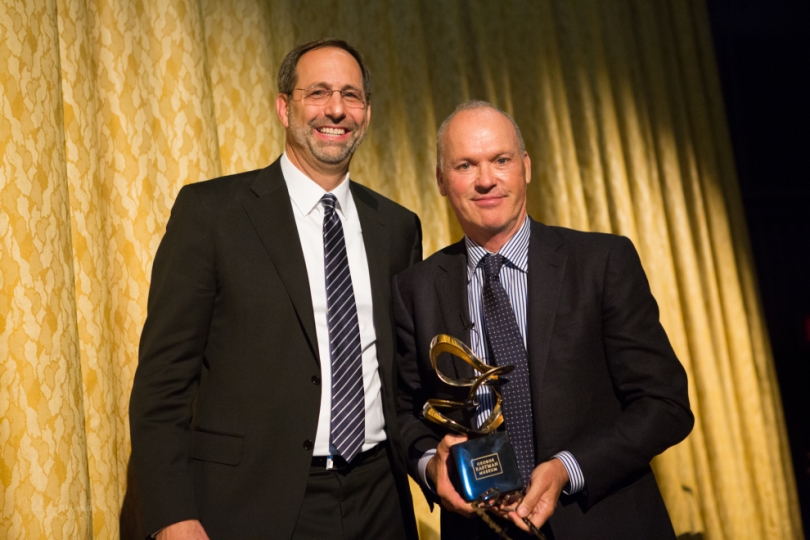 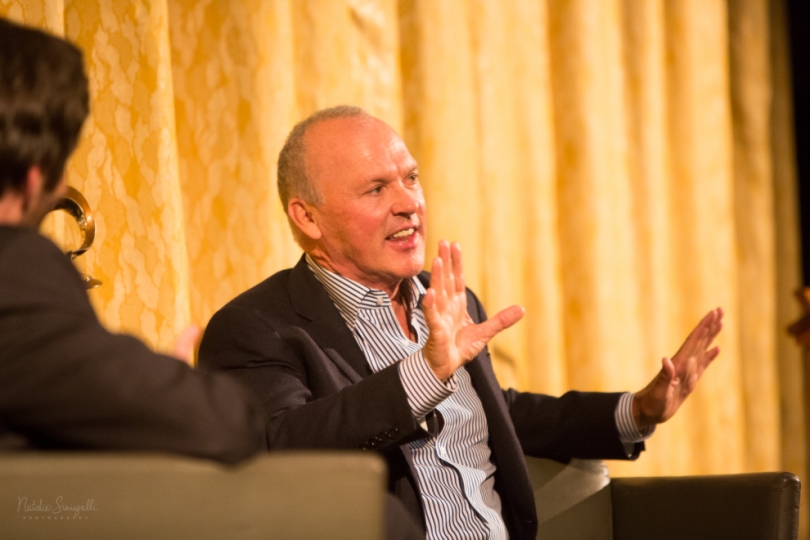 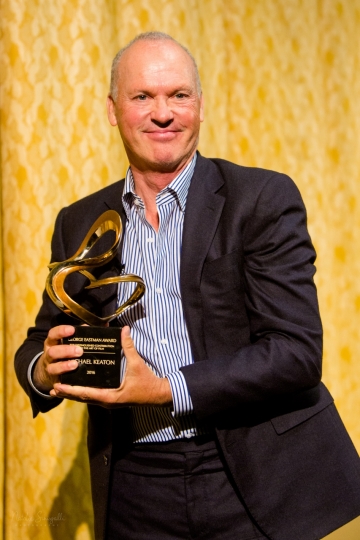