The History of Space Photography 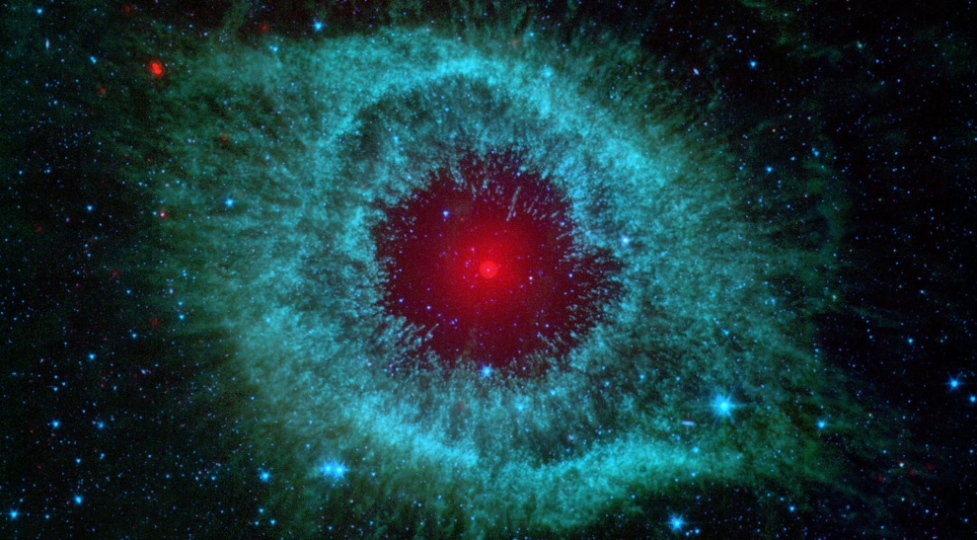 The History of Space Photography showcases a variety of astronomical photographs that have been created since the development of the photography in the early 19th century, and will feature a number of the most important scientific photographs ever created.

From the earliest black and white photographs of the Moon, solar eclipses, and stars through the most recent color images of the early history of the universe from space telescopes, this will be the most comprehensive exhibition of its kind ever organized.

Since prehistory, our species has been in wonderment of the cosmos, those astonishing celestial bodies that are visible during the day (like the Sun and the Moon) and particularly those visible during the night. Early civilizations performed methodical observations of the night sky, and astronomy—one of the oldest sciences—was born.

Early astronomers who used telescopes had to document what they observed through these apparatus by hand, creating detailed and elegant drawings. Given the amount of time required to produce these visual records, however, rapid celestial events such as solar eclipses were almost impossible to document graphically. With the development of photography in the 1830s, astronomy became able to use a mechanical process to record the wide variety of celestial objects and events.

This exhibition was curated by Jay Belloli for the California/International Arts Foundation, Los Angeles, California.

The History of Space Photography is presented in conjunction with Astro-Visions, featuring works from the Eastman House collection that demonstrate how scientists, filmmakers, and artists have expressed their visions of outer space.