Innovation in the Imaging Capital 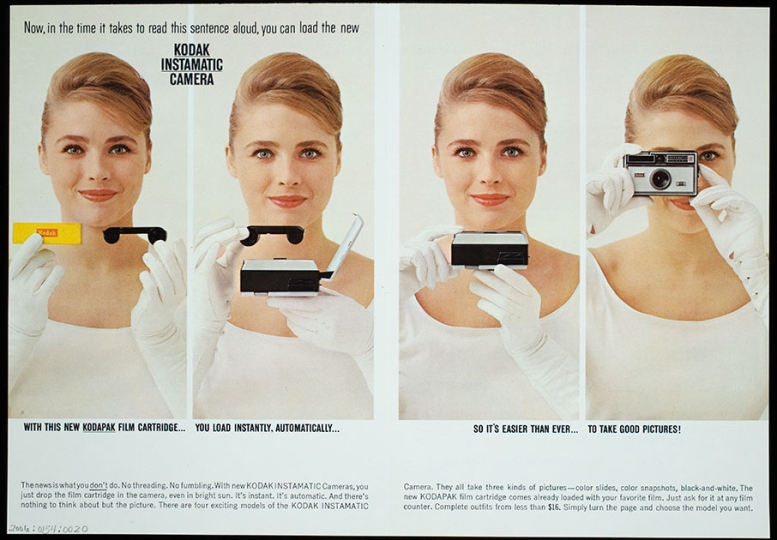 For decades, Rochester was known as the imaging capital of the world. Innovation and invention by Rochester’s imaging companies paved the way for the world we now live in, from medical testing to space exploration, digital capture and transmission, and more.

Innovation in the Imaging Capital highlights Rochester’s major contributions to the imaging story, showing technology made possible by inventions that were originated or developed here. One section of the exhibition focuses on consumer photographic products, including early digital inventions such as the first digital camera patented by the Eastman Kodak Company in 1977. Medical devices and inventions on display include early and modern digital X-rays and a capsule camera. Early aerial cameras used during World War I and II, the Lunar Orbiter are featured in the section about reconnaissance imaging.

The exhibition features artifacts from the George Eastman House collection, along with objects borrowed from several lenders.