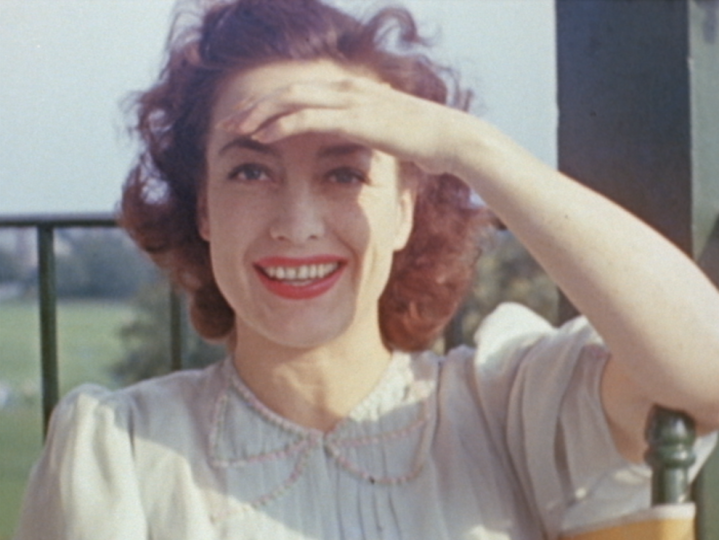 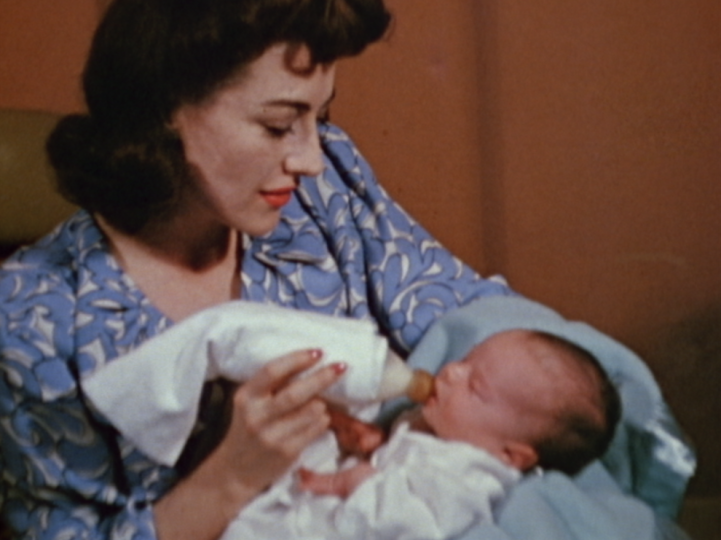 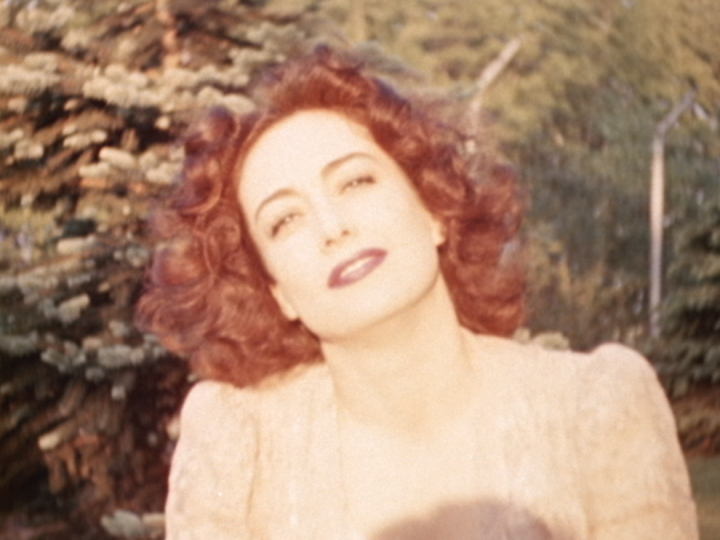 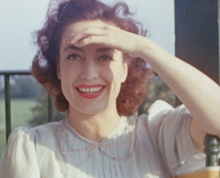 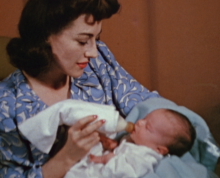 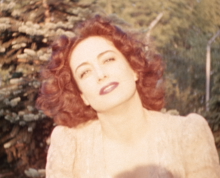 Joan Crawford’s home movies, held in the George Eastman Museum collection, offer a different perspective on the Hollywood icon. Joan Crawford was first and foremost a public personality; her very name had been selected through a fan contest at MGM’s behest when the young star, born Lucille LeSueur, was fast on the rise. The private Joan Crawford fought as hard to create a normal family life as she did to establish her career. She forged her own path and to that end became a single parent, eventually adopting and raising four children.

Like many parents, she picked up a 16mm camera and began filming both the special and the ordinary events of her family’s life. Her home movies share qualities with thousands of other people’s—the earliest, in black and white, is out of focus; some later shots are overexposed.

These home movies (ca. 1940–42) present that which one rarely gets to see: a larger-than-life personality at home, unadorned, just being herself—and often in color, at a time when her feature films were black and white. Crawford filmed most of the home movies herself; when she is on camera, it is unclear who is behind it.

Kodachrome views show Crawford as the relatively unglamorized, freckle-faced, russet-haired, plainly dressed mom celebrating her daughter’s birthday and cradling her new son. Like many people, she also gets giddy in front of the camera and vamps a bit. In one shot, she is seen at a writing desk when the camera intrudes; her eyes appeal to the person behind the camera as if to say, please, not now, but she gamely carries on. Other highlights include color footage of New York City from high atop a hotel; Crawford marching arm-in-arm with fellow actor Margaret Sullavan and an unidentified woman, wearing identical red, white, and blue pinafores; and Crawford herself canoeing, hunting and fishing, and sunbathing on a terrace.

These films were preserved in 2005–06 by the George Eastman Museum with funding from the National Film Preservation Foundation.