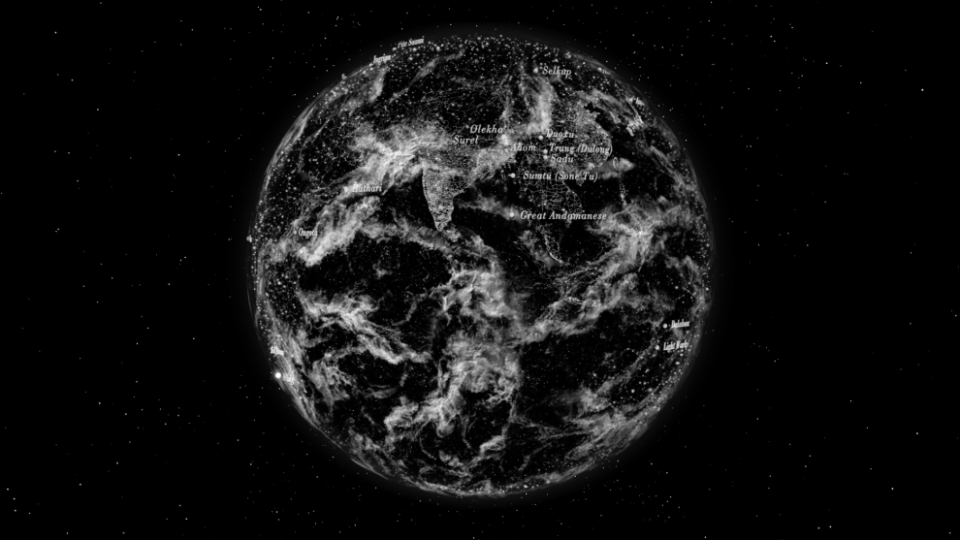 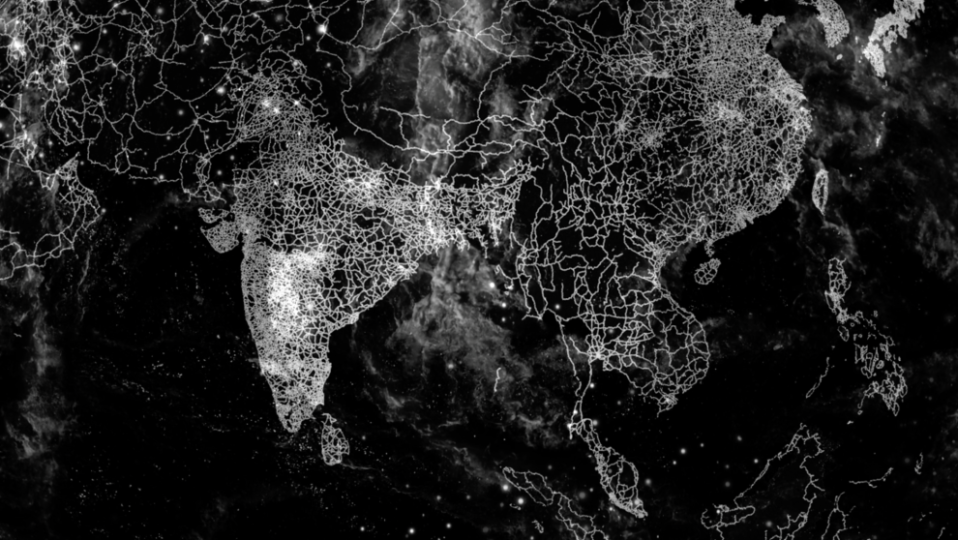 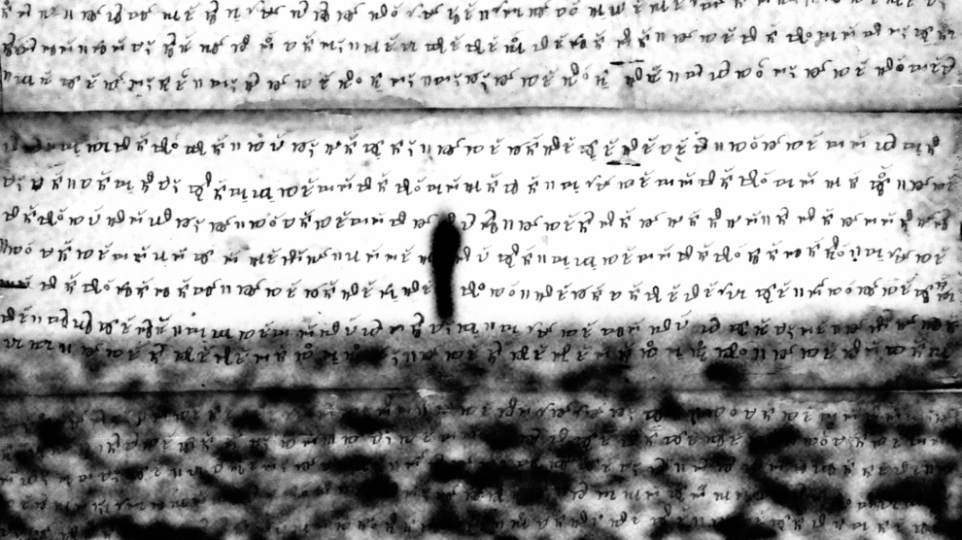 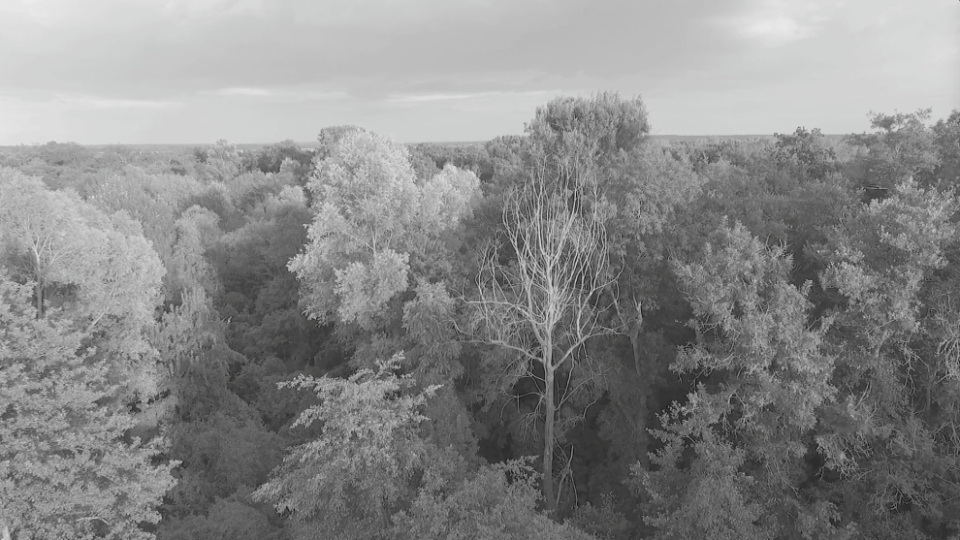 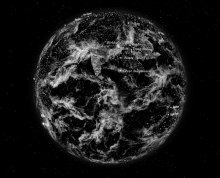 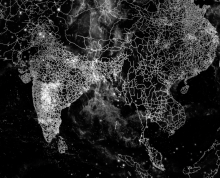 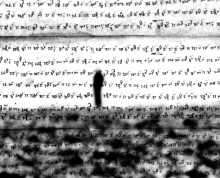 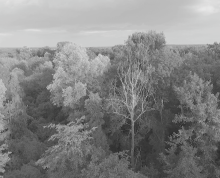 Last Whispers is an elegy about the mass extinction of languages. Its author, acclaimed visual artist and photographer Lena Herzog, has collected samples of extinct and endangered idioms. Both spoken and sung, the historical recordings (speech, recitatives, incantations, songs, and ritual chants) are punctuated by the sound of digitally rendered gravitational waves of collapsing stars and supernovae. This immersive oratorio is accompanied by a sequence of black-and-white video drone footage taken in natural landscapes and animation.

At present, around seven thousand languages are spoken worldwide. At least half of them, however, are likely to disappear before the end of the century. “Every two weeks,” writes Lena Herzog, “the world loses a language. At an unprecedented speed, faster than the extinction of some species, our linguistic diversity—the very means by which we know ourselves—is eroding.” In order to raise public awareness on this issue, the United Nations General Assembly and UNESCO have declared 2019 the International Year of Indigenous Languages.

“While we are drowning in the noise of our own voices,” says Herzog, “uttered within dominant cultures and languages, we are surrounded by an ocean filled with the silence of others and barely hear an echo of the vanishing chorus. We must hear it and feel its loss.”

Last Whispers was created in collaboration with the Endangered Languages Documentation Programme, the SOAS World Languages Institute, and the University of London, with the participation of the Smithsonian Institution and the Rosetta Project, as well as other major world language archives. The work premiered at the British Museum in 2016, and has been exhibited around the world to critical acclaim; Alex Ross, music critic for the New Yorker and author of The Rest is Noise: Listening to the Twentieth Century, hailed it as “a very haunting and singular experience.”