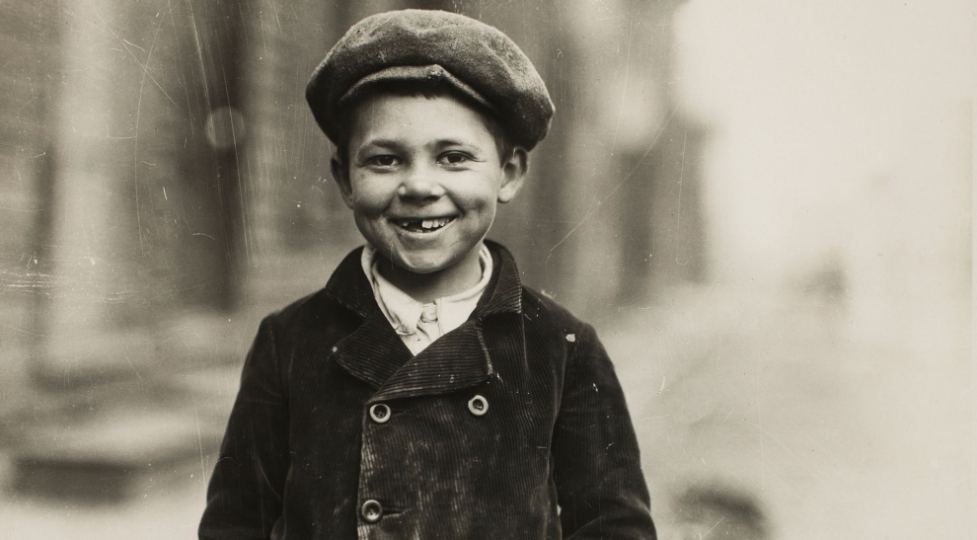 Lewis Hine is a major retrospective of this celebrated documentary photographer, reformer, and educator. Featuring more than 150 original prints dating from 1905 to 1937 as well as period publications, posters, and ephemera, the exhibition explores Hine’s use of photography to advance progressive social causes, such as improved housing for the poor, the passage of child labor laws, and humanitarian aid to Europe after World War I. The exhibition includes iconic images depicting workers constructing the Empire State Building as well as previously unexhibited material. The exhibition was curated from George Eastman House’s extensive holdings relating to Hine and is accompanied by a book of the same name.

The exhibition ends its international tour in Rochester, after having appeared at the Fundación MAPFRE in Madrid, Fondation Henri Cartier-Bresson in Paris, the Nederlands Fotomuseum in Rotterdam, and the International Center of Photography in New York.