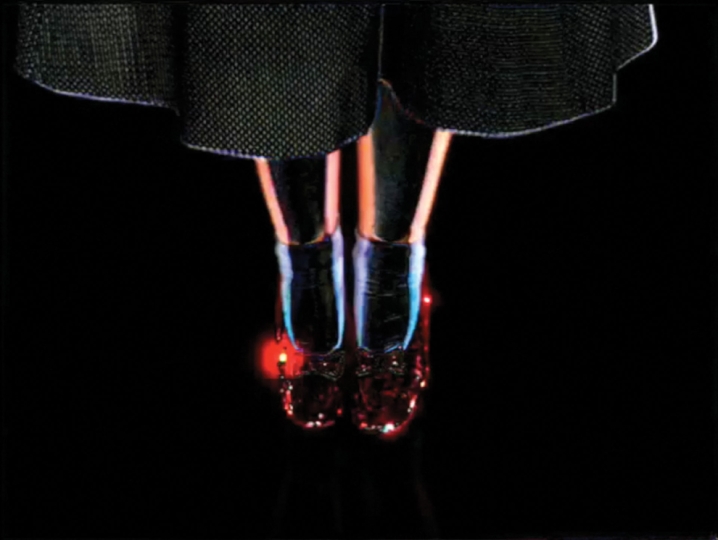 Lossless (2008) is a contemporary art installation by Rebecca Baron and Douglas Goodwin that explores the possibilities of the transformation and distortion of images—and ultimately the creation of new ones—within the digital realm.

Lossless explains in vivid and eloquent terms the impermanence and fragility of the digital image. Given the current transition from analog to digital in the creation and exhibition of moving images, Baron and Goodwin’s installation has achieved the status of a poetic manifesto on the issues surrounding the radical transformation of a mode of visual expression. The technological aspects of this transformation are obvious, but their consequences go far beyond the replacement of an apparatus by another one.

Lossless was acquired by the Motion Picture Department at George Eastman House as part of the museum's collection in 2011.