Nathan Lyons: In Pursuit of Magic 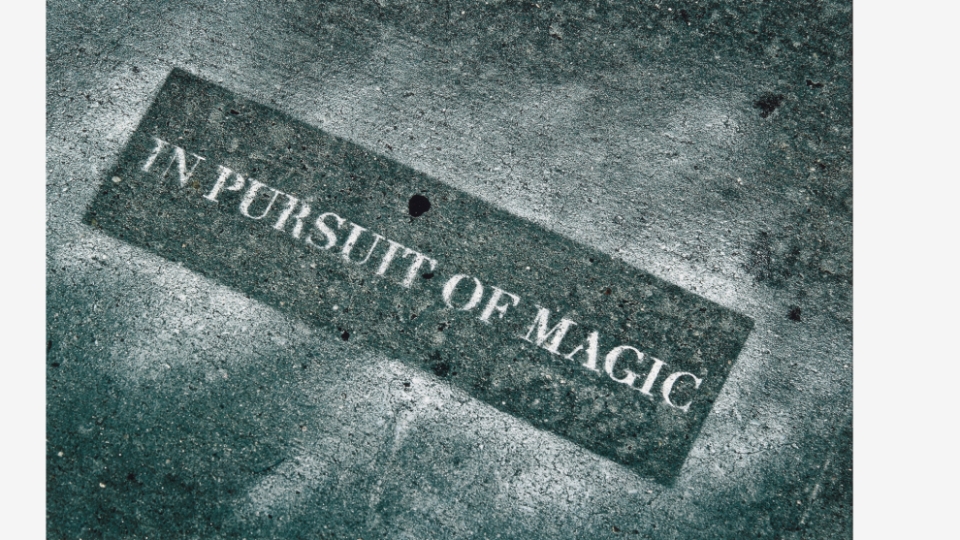 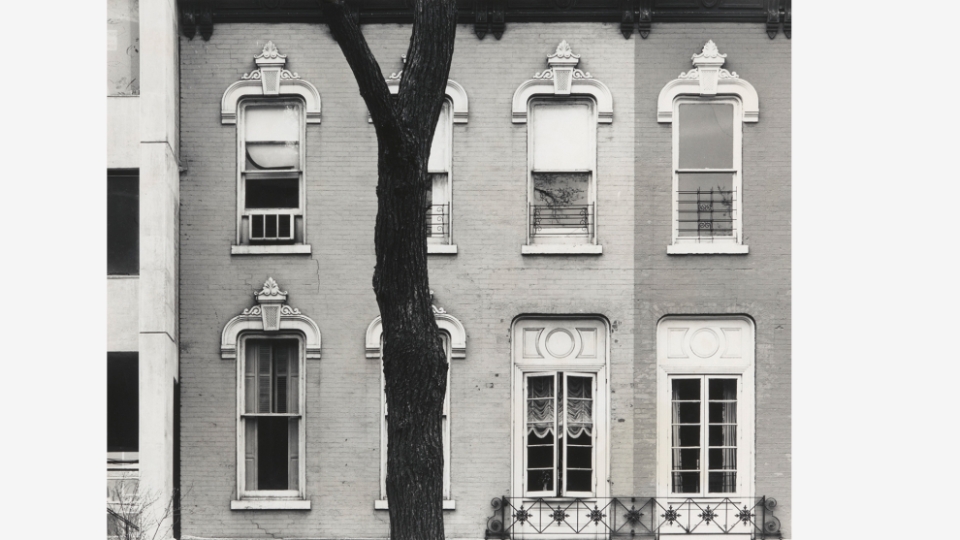 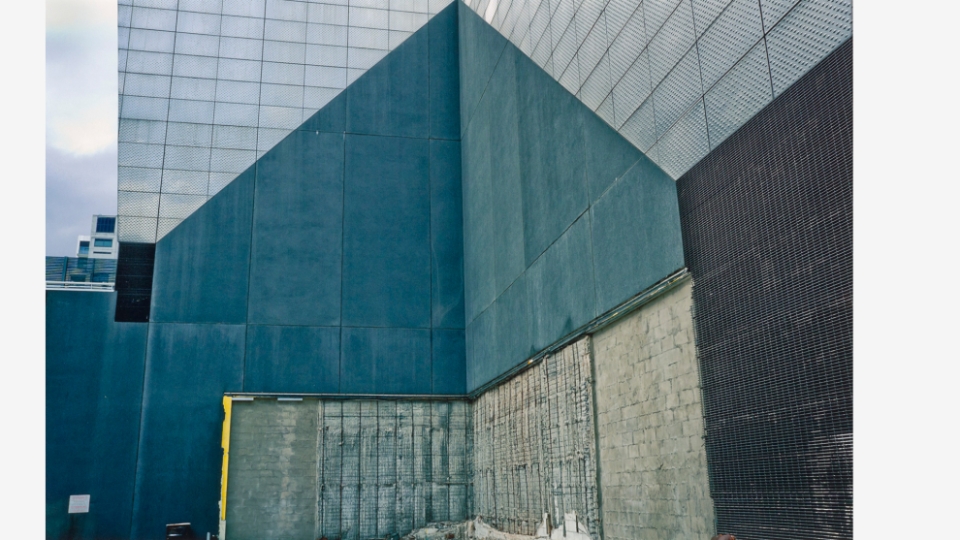 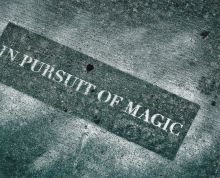 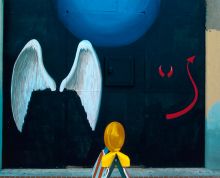 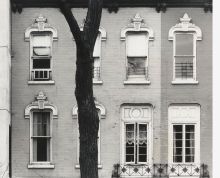 Through his writings, curatorial practice, teaching, photographs, and photobooks, Nathan Lyons (1930-2016) had a tremendous impact on the history and practice of photography for more than sixty years. His work as a writer and curator has been widely celebrated, but his own art is less well known, despite its formal acuity and conceptual rigor. Nathan Lyons: In Pursuit of Magic demonstrates that he practiced what he preached—not only in the black-and-white images he sequenced and reproduced in his photobooks, but also in his final body of work. These last photographs, created in the decade before he died, are color images made with a digital camera and presented as inkjet prints. This exhibition represents the public’s first opportunity to see that work in tandem with selected photographs from his earlier bodies of work.

One of the primary features of Lyons’s work is his use of juxtapositions and sequencing as a core tenet of visual language, and he strongly believed in visual literacy as the key to navigating modern social life. His color work brings his vision full circle, providing a platform for discussion about the overwhelming presence of images and advertising in contemporary life. Nathan Lyons: In Pursuit of Magic details his vision and demonstrates its relevance for a new, visually sophisticated audience.

Supported by the Phillip and Edith Leonian Foundation.

For the exhibition, we asked artists who were impacted by Lyons work to select one of his photographs and comment on it. Each was asked to consider what drew them to the specific image, what notable elements do they see in the photograph, how it conveys meaning, and how the work is quintessential Nathan Lyons.

Launching his curatorial career at the George Eastman House in 1957, Nathan Lyons (1930–2016) soon made a mark in the museum world and in his workshops for photographers and curators alike. Yet his supporting role in the careers of rising stars such as Lee Friedlander and Garry Winogrand sometimes eclipsed the public’s awareness of Lyons’s own pioneering photography. Coinciding with a major exhibition at the George Eastman Museum in 2019, Nathan Lyons: In Pursuit of Magic is a long-overdue celebration of Lyons’s astonishing body of work. Featuring more than two hundred and fifty compelling images, accompanied by critical essays, the book charts the distinct phases of Lyons’s career. His early work, exemplified by his exuberant initiatives of the 1960s―the Visual Studies Workshop and the Society for Photographic Education―demonstrated that street photography and formalism are not mutually exclusive, as university photography courses began migrating from journalism to art departments. His final years, which included a shift to color at age eighty, are also explored in depth. A companion to Nathan Lyons: Selected Essays, Lectures, and Interviews, this is the definitive visual sourcebook on a highly influential innovator.

Available on our online store.

Inspired by Nathan Lyons: Collaboration between WALL\THERAPY and the George Eastman Museum

During the run of the exhibition, the George Eastman Museum and WALL\THERAPY, a Rochester-based art and community intervention project, present two projects visually responding to Nathan Lyons’s work.

On view in the Potter Peristyle, just outside the Main Galleries, is a new work by artist Todd Stahl inspired by Lyons’s photographs. Stahl’s unconventional portraits engage viewers as he delves into the lives of his subjects to highlight elements of their personalities and lesser-known facts. Stahl’s work has been featured in several local exhibitions, and he created the mural at 58 Pennsylvania Avenue (at the Rochester Public Market) as part of WALL\THERAPY 2017. A Rochester native, Stahl teaches art at Webster Thomas High School.

The Eastman Museum and WALL\THERAPY invited other local artists to tag panels installed in the nearby corridor. Artists will add their contributions periodically so the panels change throughout the run of the show, complementing and extending Lyons’s deep appreciation for street art and its role in his own work.