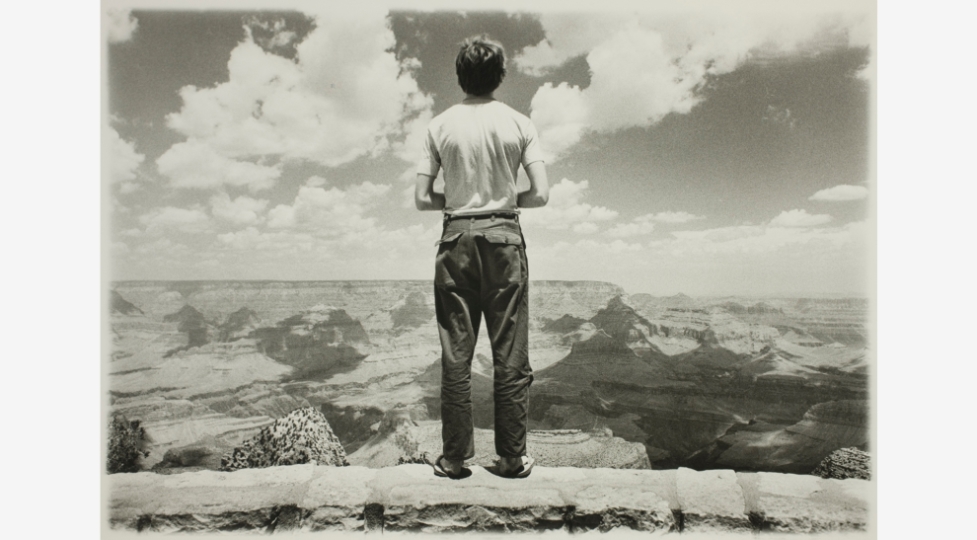 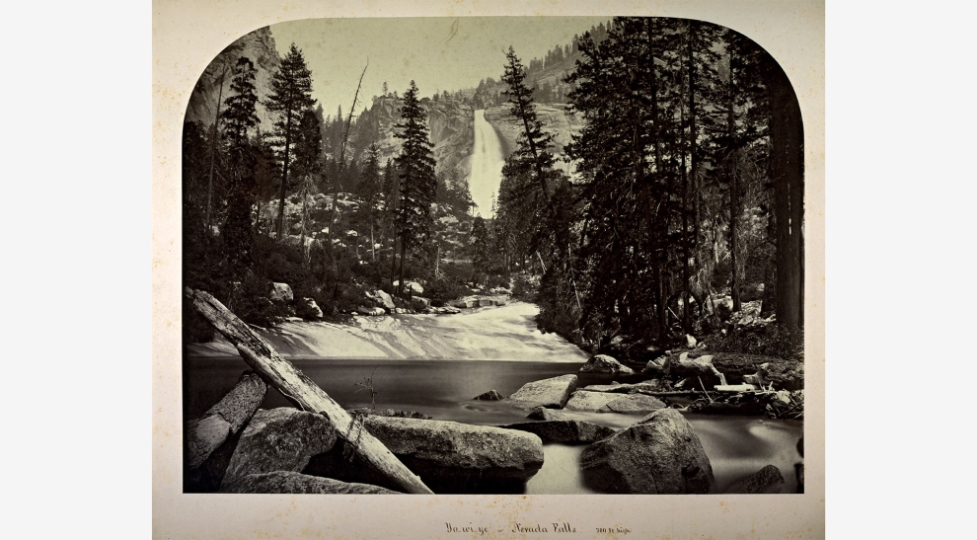 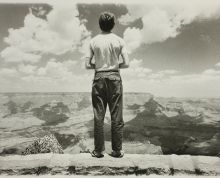 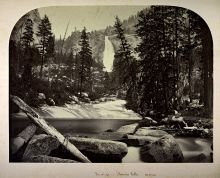 To celebrate the 100th anniversary of the formation of the National Park Service, the George Eastman Museum presents Photography and America’s National Parks, an exhibition exploring the role of photography in the development of the agency and in shaping our perception and understanding of these landscapes.

From Yosemite being set aside as publicly held land in 1864 to Pinnacles National Park as the most recent addition in 2013, the lands that make up America's national parks have been interpreted and enjoyed through photographs for more than 150 years. Spanning the 1860s to the present, this exhibition illuminates the history of the most significant national parks through lush landscape photographs.

Photography and America’s National Parks addresses the role that late nineteenth- and early twentieth-century photographers such as Carleton Watkins, Eadweard Muybridge, Frank Jay Haynes, the Kolb brothers, Ansel Adams, Eliot Porter, and Bradford Washburn had in shaping our expectations for how the parks are depicted, and how photographs were disseminated to the public through stereographs and postcards. Significant rephotography projects, such as the Rephotographic Survey Project and the photographs of Mark Klett and Byron Wolfe, are also featured. Finally, the exhibition will showcase contemporary photographers, such as Abelardo Morell, David Benjamin Sherry, Binh Danh, Marion Belanger, Sean McFarland, and Sharon Harper, whose work draws upon and subverts the history of images made within these natural landscapes.

Drawn primarily from the George Eastman Museum collection, the exhibition also includes works on loan that broaden our understanding of this subject.