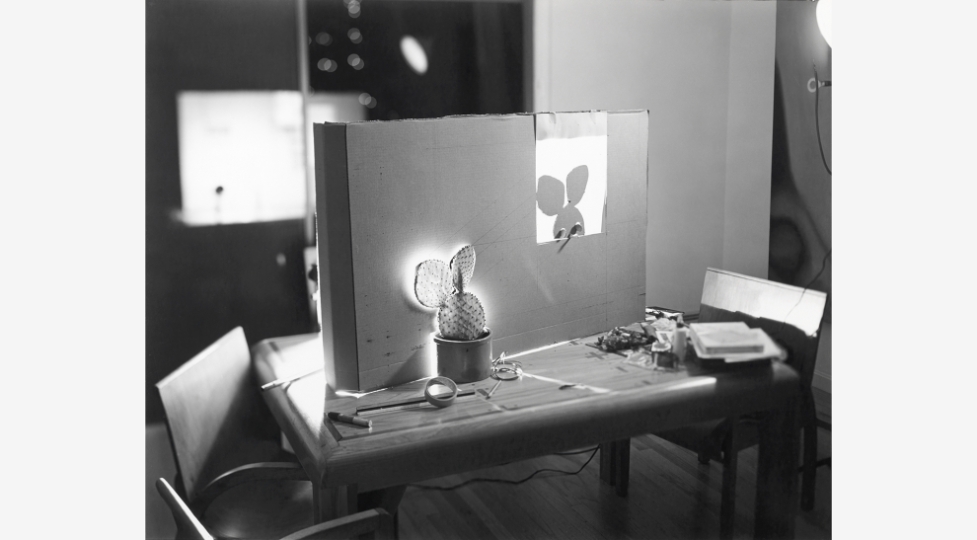 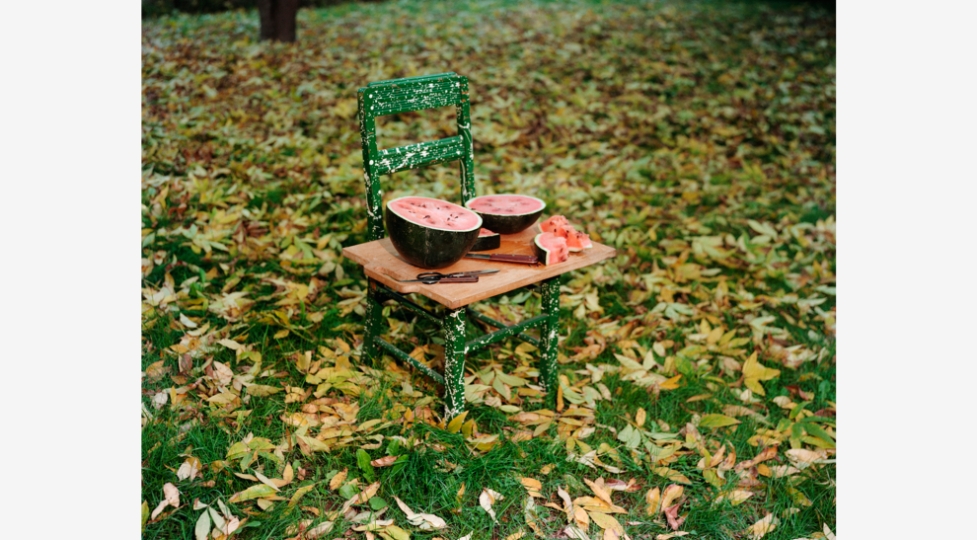 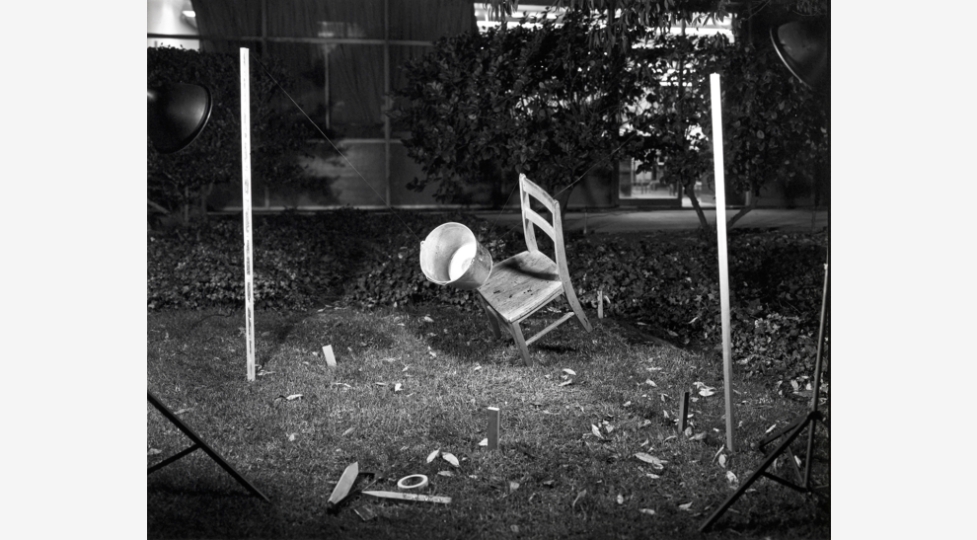 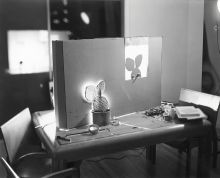 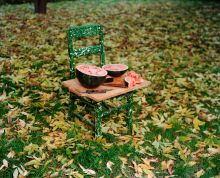 In his photographic work—the majority of which he made in Southern California during the 1970s—Cumming embraced the illusion and reality of the medium: that photographs can spin artifice regardless of how true they appear. By intentionally including studio lighting, wires, and messy elements of construction, or “a means by which one can unravel the fabrication,” he creates visual narratives that unfold over time.

With a focus on his work from the 1970s, the exhibition features Cumming’s photographs of ingenious fictions using mundane materials, as well as other non-photographic works: sculpture, mail art, printmaking, painting, and objects from the artist’s ongoing exploration of nautical architecture.