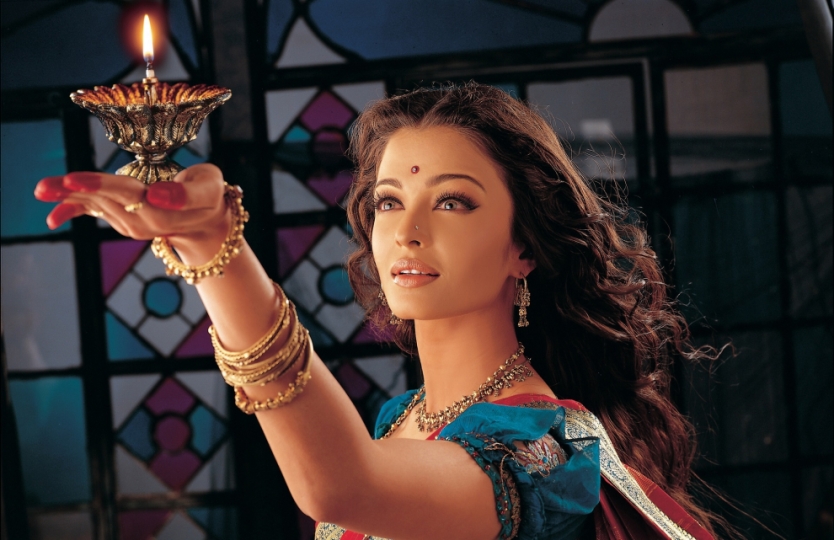 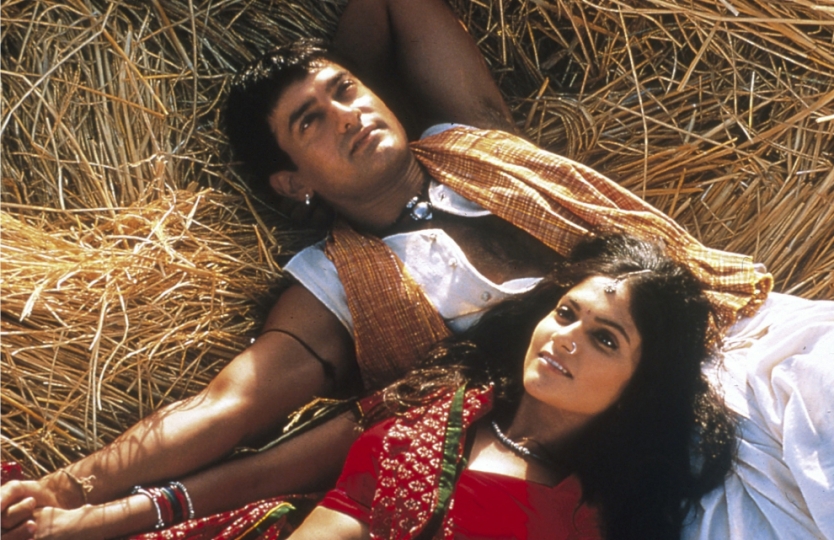 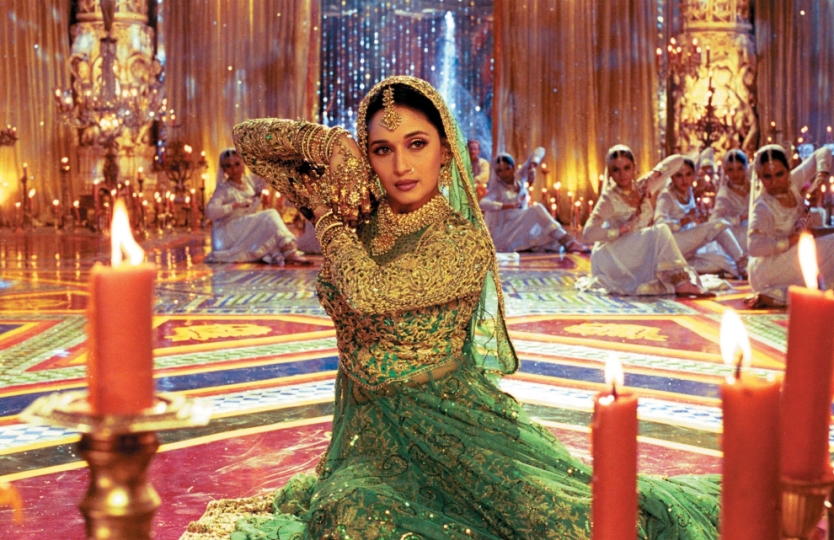 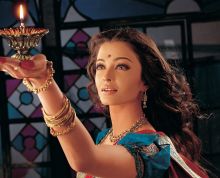 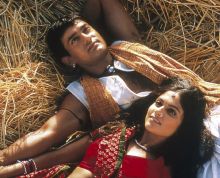 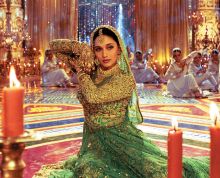 The George Eastman Museum has recently acquired the world’s largest collection of contemporary Indian cinema held by a museum or film archive. The collection consists of 774 prints representing 597 film titles, all in 35mm format, made between 1999 and 2013. A large number of film posters were also acquired as part of the collection. Stories of Indian Cinema will shed light on the intriguing story behind the Eastman Museum's acquisition of this collection, and will feature a selection of posters and films in the main galleries and at the Dryden Theatre.

Missed the exhibition? Learn the story behind the acquisition on YouTube.

Stories of Indian Cinema was made possible by:

With additional support from:

And special thanks to:

Donors have contributed $250 or more in support of the exhibition.

A ticking clock, a collection of lost films, the threat of demolition, and a theater plunged in darkness. Inspired by the dramatic true story featured in the exhibition Stories of Indian Cinema: Abandoned & Rescued at the George Eastman Museum, Film Quest gives you the opportunity to put yourself in a museum archivist’s shoes and search for films to save. Earn points by collecting film reels and posters—deciding on the fly which should be kept and which must be left behind—as you use a flashlight to wind your way through the cavernous, pitch-black rooms of an abandoned movie theater. But you'll have to hurry. When time runs out, the theater will be torn down and only the films you’ve saved will live on for future generations.