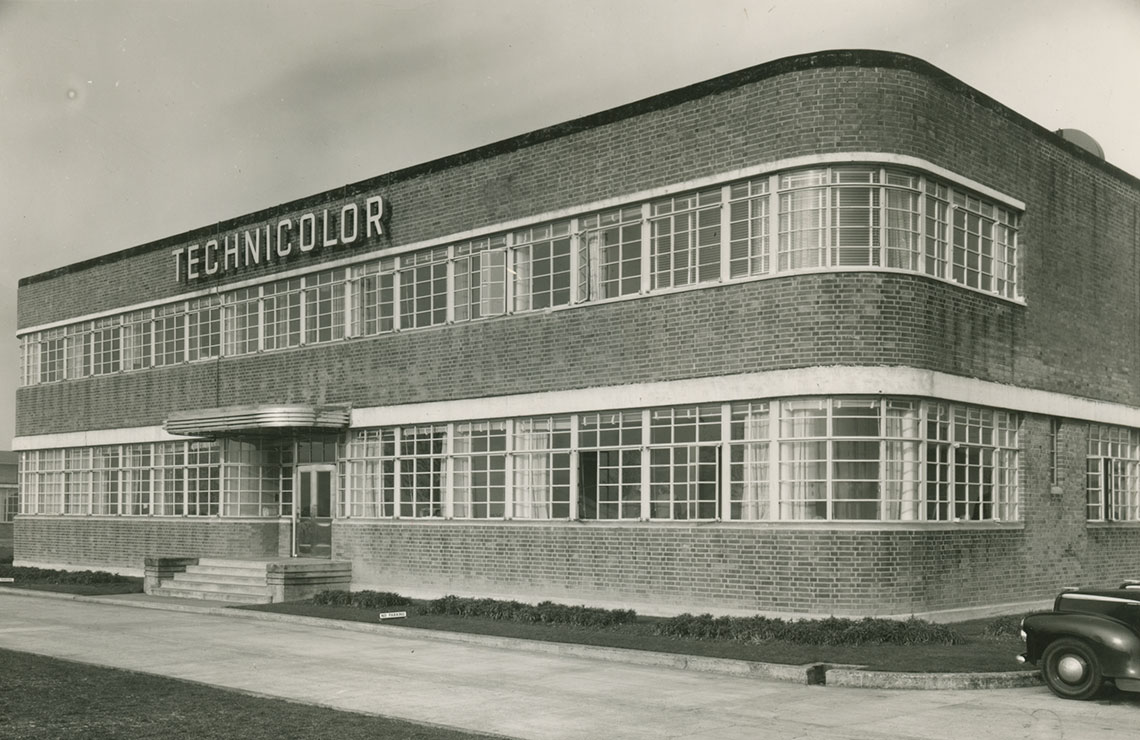 Following the advent of the three-strip process, Technicolor had to expand its facilities to meet worldwide demand. A British subsidiary, Technicolor Limited, was established in 1935, and a new laboratory and camera department were opened in London the following year for domestic production and international film printing. Over the years, Technicolor Ltd. developed its own aesthetics, influenced in part by the use of different dyes and chemicals, more temperate and cloudy weather during filming, and the unique sensibilities of British cameramen, filmmakers, and audiences. The output of British Technicolor earned a lasting reputation thanks to the artistic use of color by filmmakers such as Alexander Korda, David Lean, and Michael Powell and Emeric Pressburger. In their films, color was integral to the story, and not merely used for spectacle.