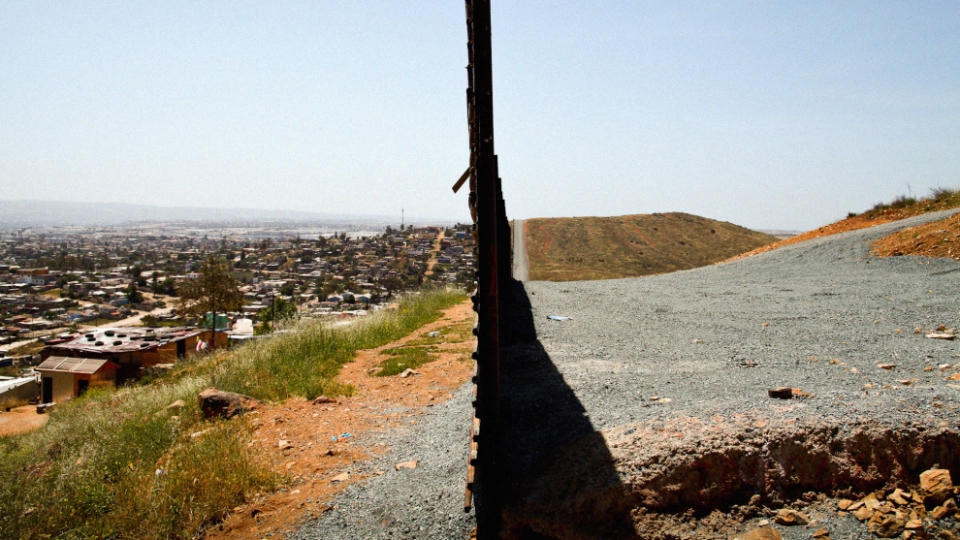 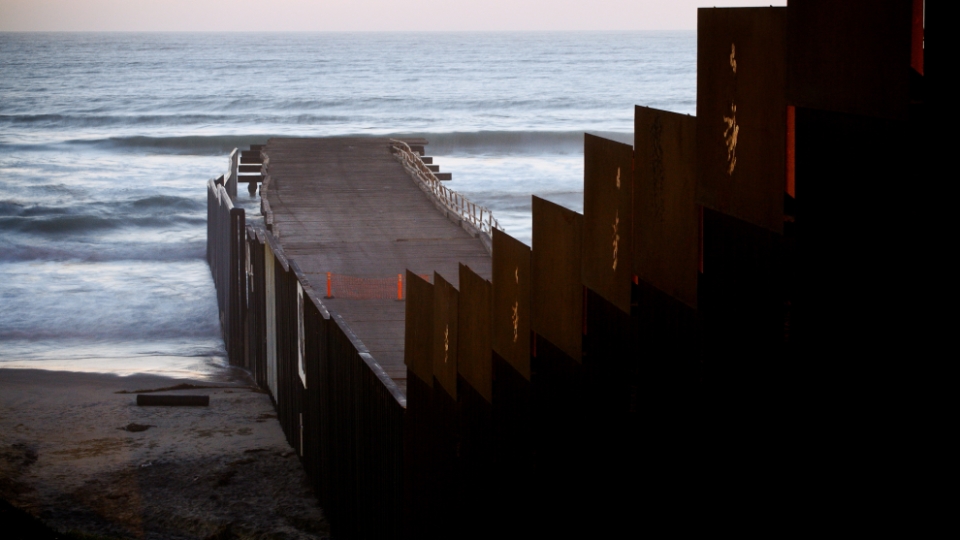 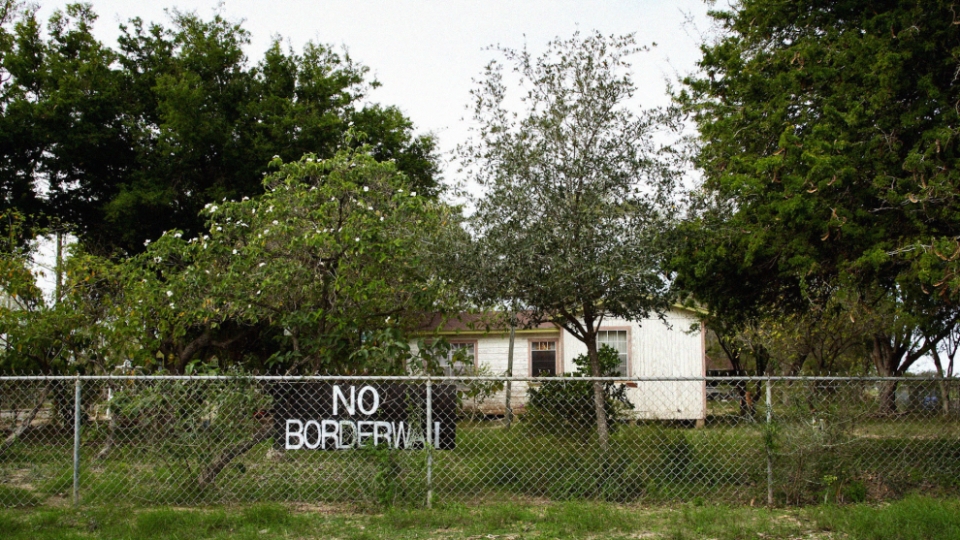 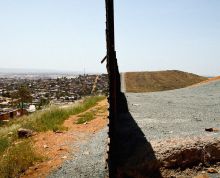 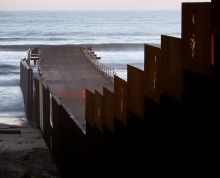 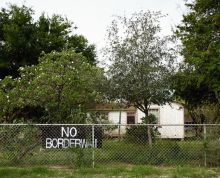 Peter Bo Rappmund’s Tectonics is a sweeping travelogue that meditates upon the borderlands of the United States and Mexico.

Embarking from the shores of the Gulf of Mexico, Rappmund weaves a visual compendium of the region which considers the border as both a physical divider and cultural barrier. Rappmund does not impose narration or other traditional documentary devices. Instead, he allows the natural and human-built topography to form his portrait of the landscape. Monolithic industrial objects, roadside memorial shrines, sun-drenched vistas, and a variety of barricades are just some of the subjects treated with balanced reverence within the frame.

Using a digital single-lens reflex (DSLR) camera, Rappmund creates a procession of exquisitely composed vignettes which are fractured and retimed through careful editing. The result lends the entire work a timeless feeling of altered reality as each scene yields to the next. A soundtrack of on-location field recordings complements the imagery with a rich blend of natural ambience and human murmurs.

Although completed in 2012, Tectonics has proven to be prescient as the growing political discourse over the border continues.

During museum hours Tuesday–Saturday only.