William Kentridge: Deeper into the Collection, Part I 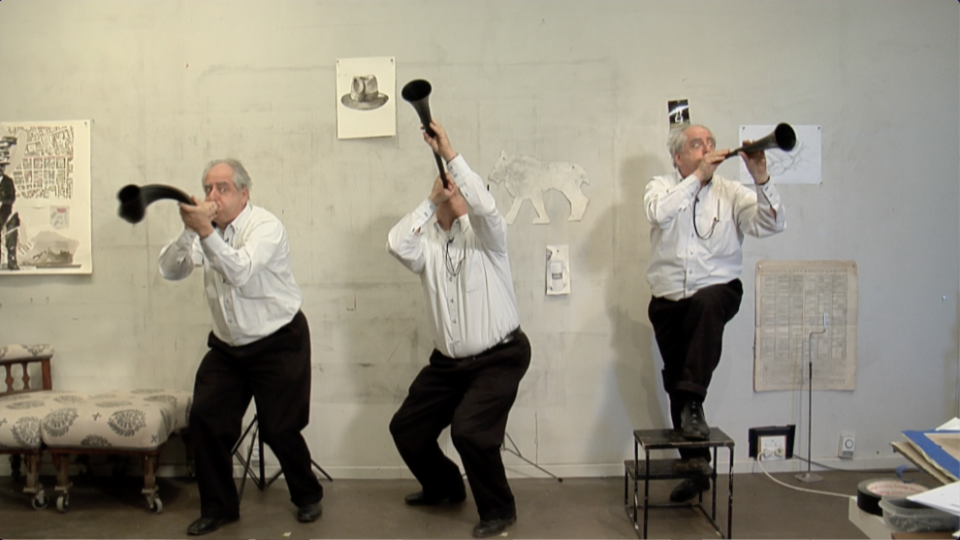 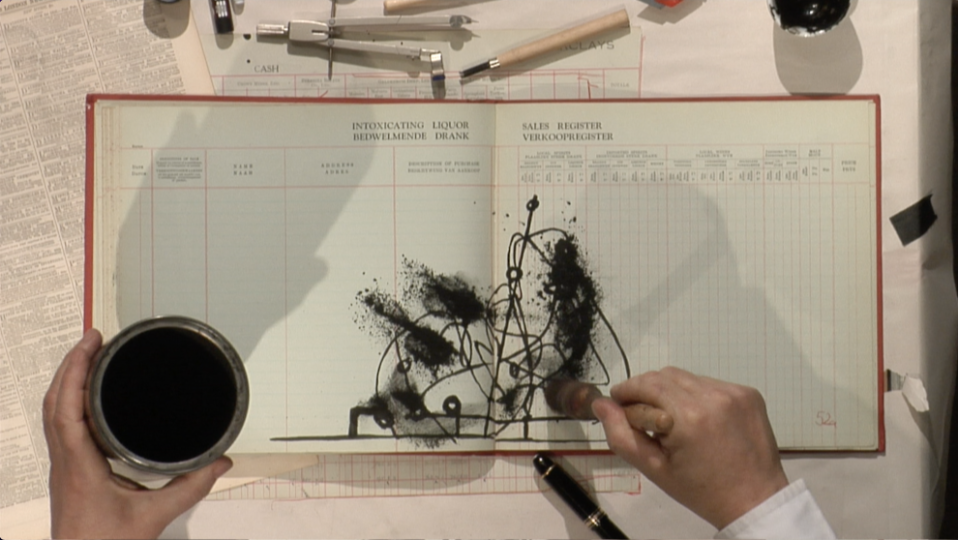 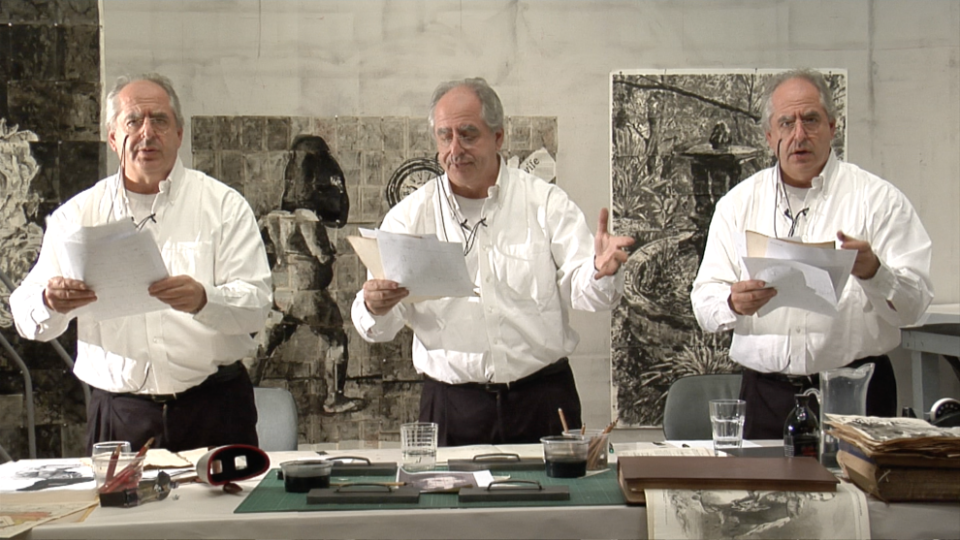 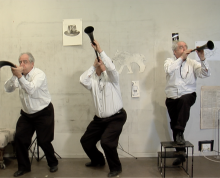 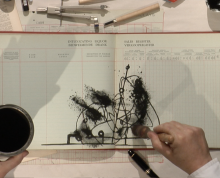 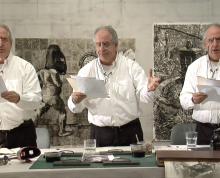 In 2015 and 2020, the George Eastman Museum received two major donations of moving image works from South African artist William Kentridge (b. 1955). Along with widely celebrated masterpieces, the collection contains a wealth of lesser-known material. This two-part program of short videos, screening on a loop in the Multipurpose Hall during museum hours, is full of wonderful surprises from Kentridge’s vast filmography.

The first part of the program has been selected from two HDCAM format videotapes containing a compilation of 23 short videos that Kentridge has labeled Drawing Lessons.

Some of the Drawing Lessons videos in this program were also exhibited as part of Kentridge’s Carnets d’Egypt (Notebooks from Egypt) 2010 exhibition at the Louvre Museum in Paris. Drawing inspiration from a visit to the Louvre at the age of twenty, Kentridge set about “the task of trying to track an internal geography—uncovering the Egypt locked inside me—particularly the question of what the connection is between that internal world to the vast array of fragments from ancient Egypt that sit in the Louvre.” While addressing this question, the short videos are frequently hilarious and often feature Kentridge himself performing for the camera in his studio. At times, the artist appears in split-screen, interacting with multiple images of himself. When viewed together, the videos give fascinating insight into Kentridge’s creative process while overflowing with music, art, and surreal humor.

Together, these two programs present rare opportunities for discovery of one of the world’s great contemporary artists.