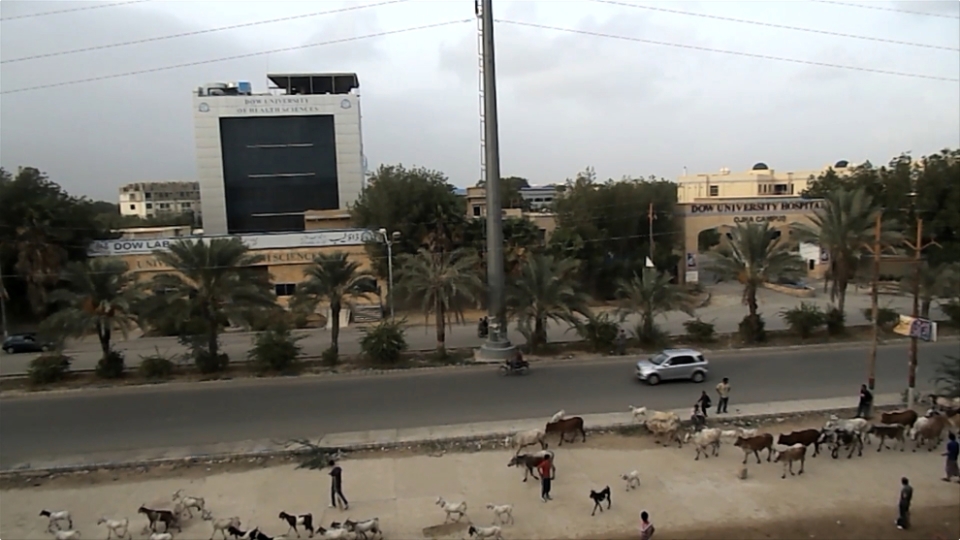 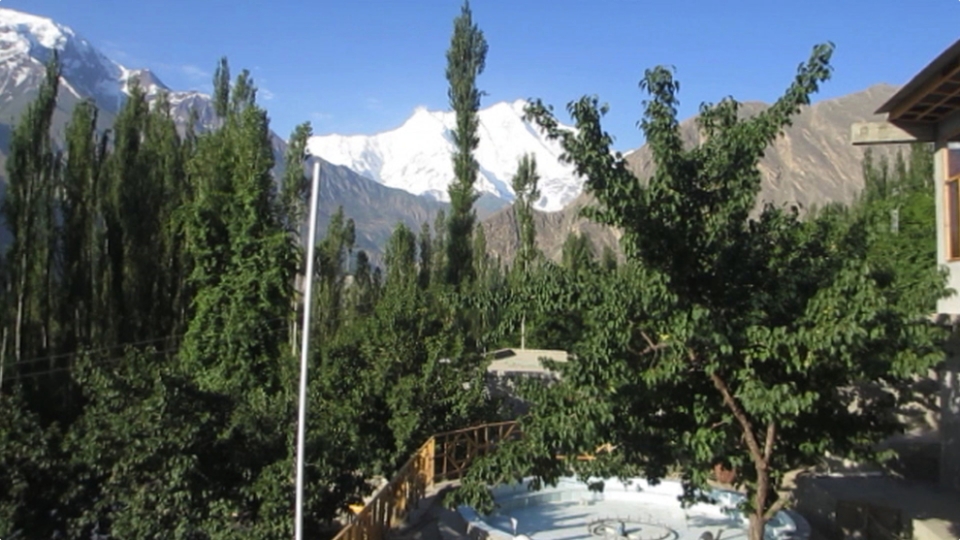 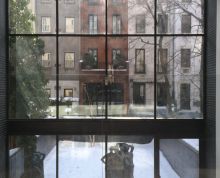 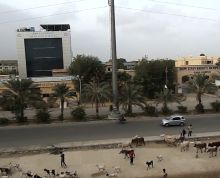 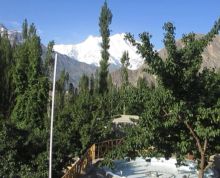 Your Views is a global, collective moving image work that was organized by internationally acclaimed conceptual artist Gillian Wearing, OBE (British, b. 1963). Wearing solicited submissions for the project with the following post online:

The idea is very simple; film a very short clip of either curtains or blinds opening to reveal the view from a window, preferably without showing hands or arms. We are looking for a wide variety of views from an urban perspective to a more remote countryside view. This can be shot from any window in your home . . .

The idea is that the view will be revealed like a curtain going back on a stage or at a cinema. The camera needs to be static but the view need not be, i.e. cars passing. It is important the film just registers what’s outside but does not tell a story.

If you don’t have curtains or blinds then we welcome another creative way of revealing the view. Films that don’t start this way unfortunately cannot be accepted. . . .

You do not have to have experience as a filmmaker to participate; we are accepting raw footage filmed on phones, video cameras or in more professional formats. We only ask that the shot is static and is shot on a horizontal and you follow some simple instructions so all the clips are similar in specification.

For Wearing, who has selected clips from thousands of submissions, the work “feels personal in the way that each person has approached the instructions to the film and universal as it unites the world in the harmonious gesture of opening the curtains, blinds or shutters to give us a glimpse of their views.”

Watching this work, one experiences the suspense of the revelation of each brief scene, recorded by contributors from around the world. This repeated anticipation and the great variety of the views create a remarkably engaging experience.

The Dryden Theatre is the premier exhibition venue for the art of moving images as championed and interpreted by the George Eastman Museum. In addition to screening motion pictures in the evening, the Dryden presents contemporary moving image artworks during museum hours Tuesdays through Saturdays. Please note, the Dryden Theatre is occasionally closed during regular museum hours for private events. The works are played on a loop, and the selection changes every few months.