Gathering Clouds: Photographs from the Nineteenth Century and Today 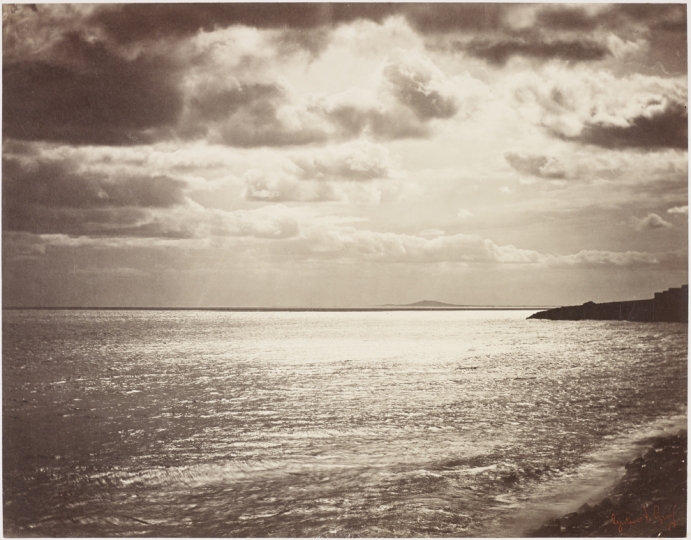 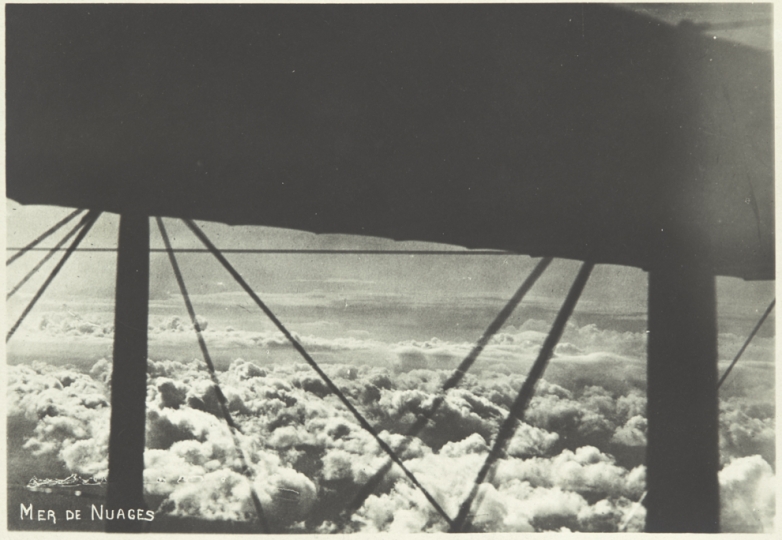 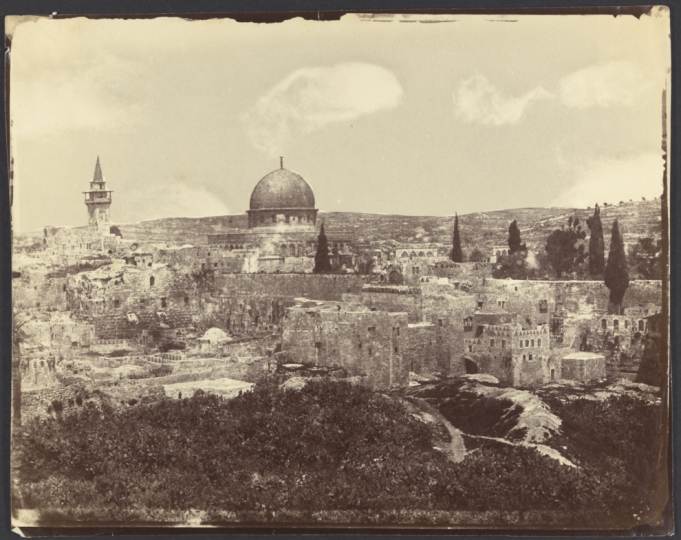 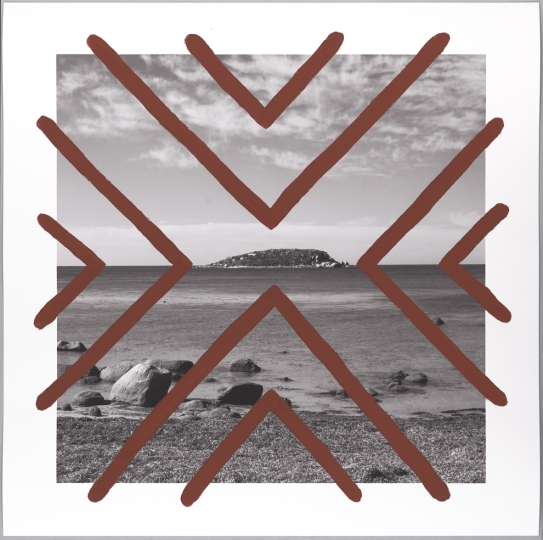 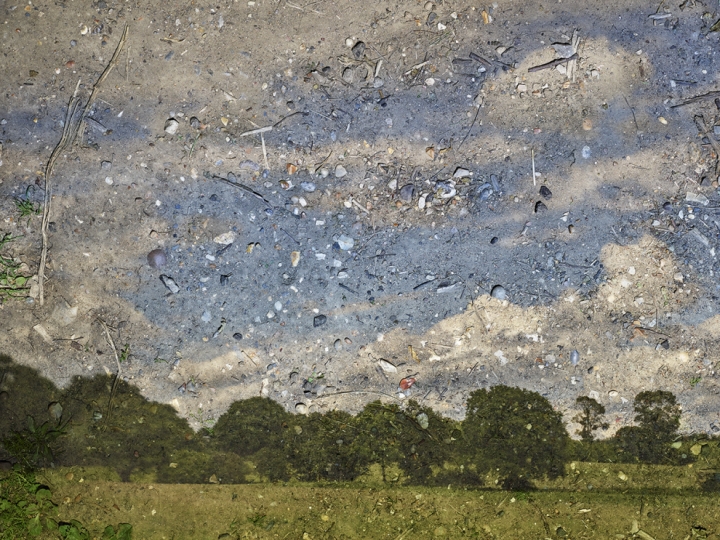 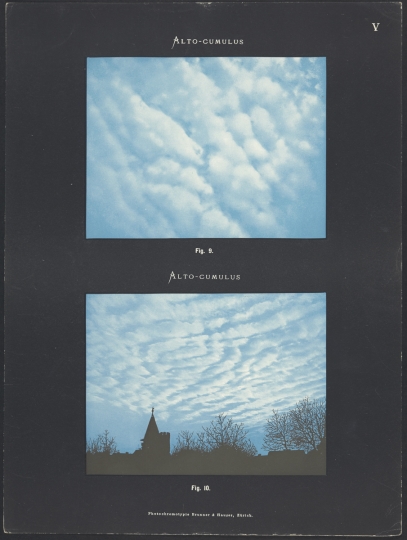 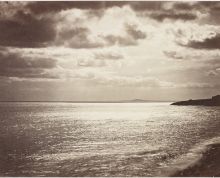 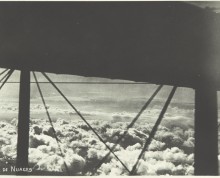 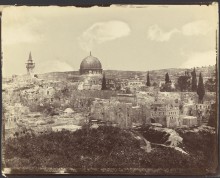 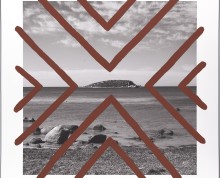 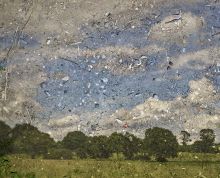 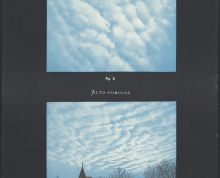 We have the sky always before us, therefore we do not recognise how beautiful it is. It is very rare to see anybody go into raptures over the wonders of the sky, yet of all that goes on in the whole world there is nothing to approach it for variety, beauty, grandeur, and serenity.

—H. P. Robinson, The Elements of a Pictorial Photograph, 1896

At the end of the nineteenth century, Henry Peach Robinson (British, 1830–1901) emphasized the significance of the sky in landscape photography. “The artistic possibilities of clouds,” he further noted, “are infinite.” Robinson’s plea to photographers to attend to the clouds was not new. From photography’s beginnings, clouds had been central to aesthetic and technological debates in photographic circles. Moreover, they featured in discussions about the nature of the medium itself. Gathering Clouds demonstrates that clouds played a key role in the development and reception of photography from the medium’s invention (1839) to World War I (1914–18). Through the juxtaposition of nineteenth-century and contemporary works, the exhibition further considers the longstanding metaphorical relationship between clouds and photography. Conceptions of both are dependent on oppositions, such as transience versus fixity, reflection versus projection, and nature versus culture.

Hear the artists speak about their work.

Take a meteoreological tour of the exhibition with Scott Hetsko, meteorologist. 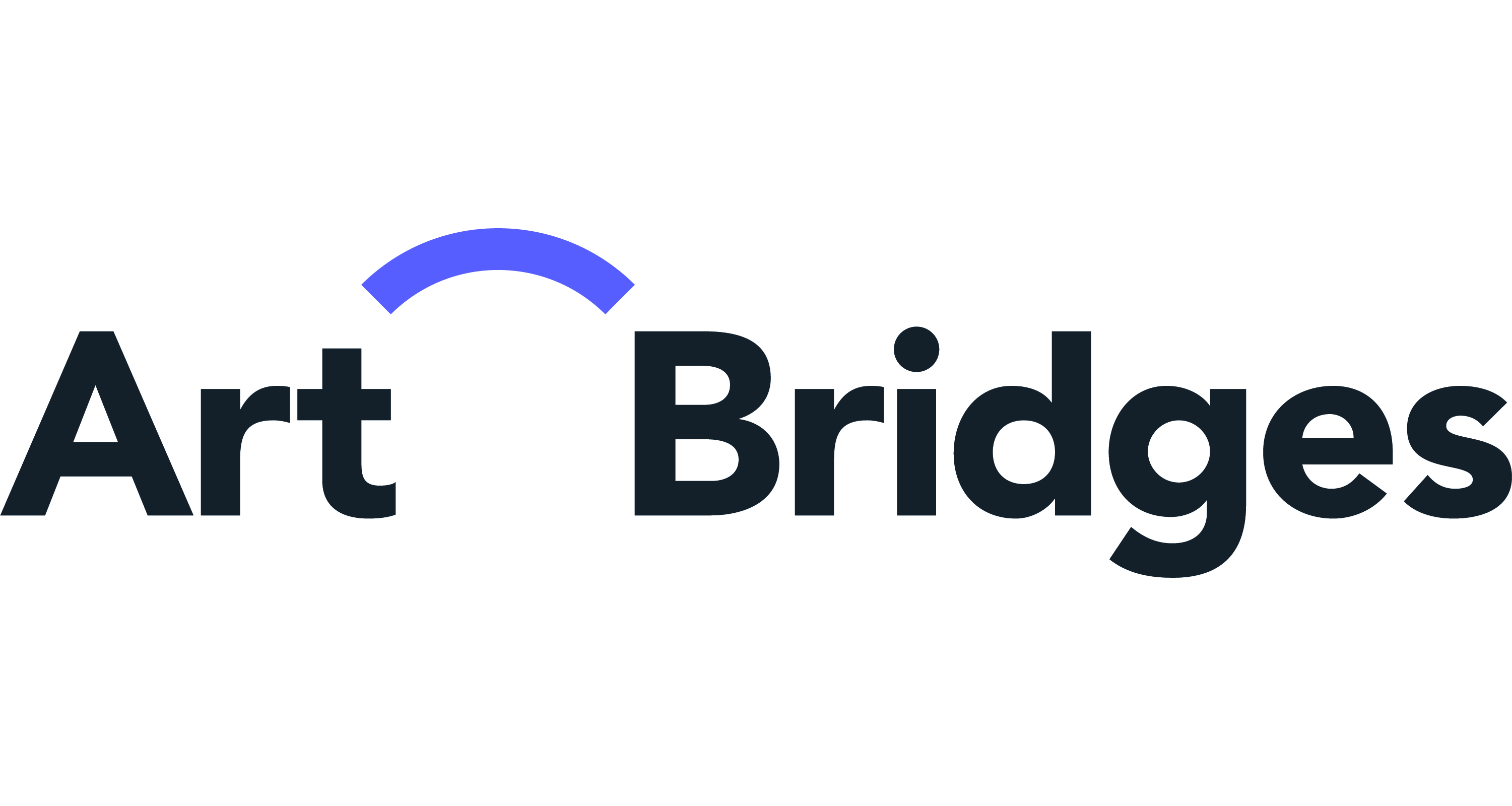 Generous support for the 360 virtual tour provided by Art Bridges.

The 360 virtual tour and audio tours have been made possible in part by the National Endowment for the Humanities: NEH CARES.

Any views, findings, conclusions, or recommendations expressed in these tours, do not necessarily represent those of the National Endowment for the Humanities.