James Tylor: From an Untouched Landscape 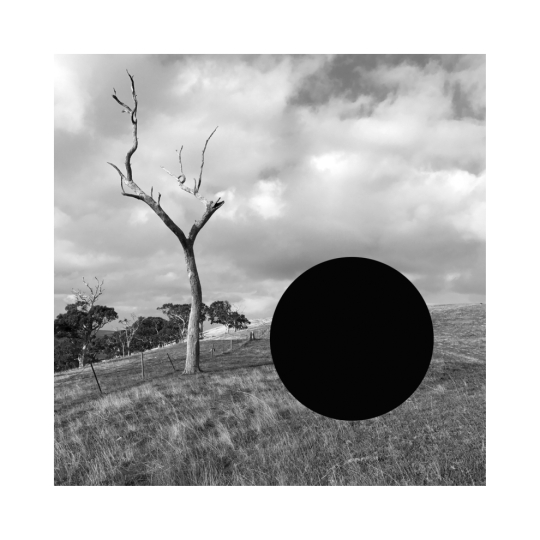 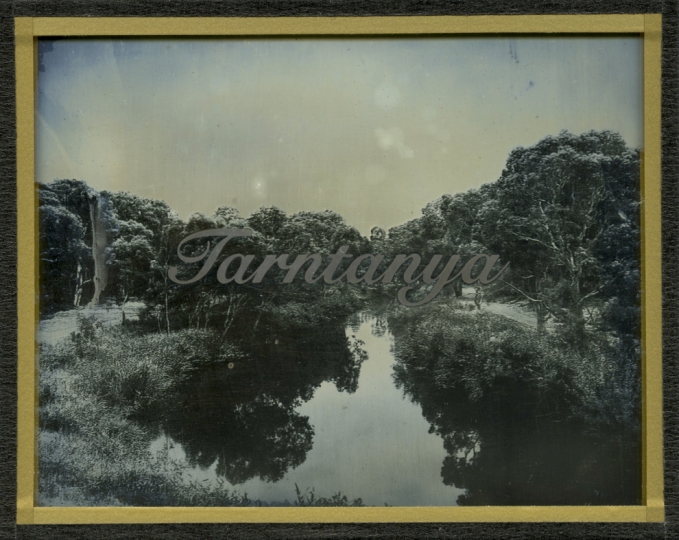 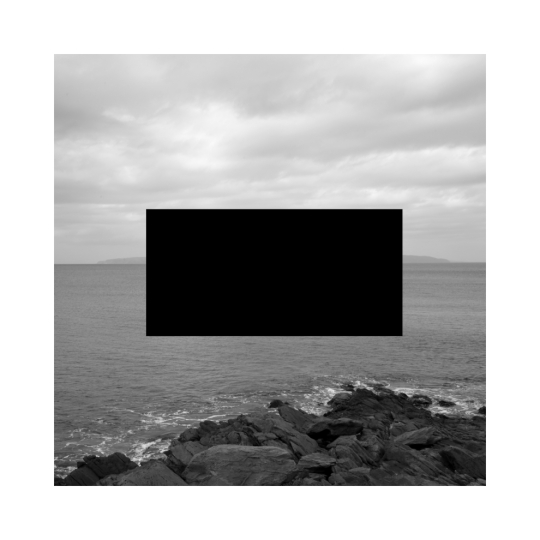 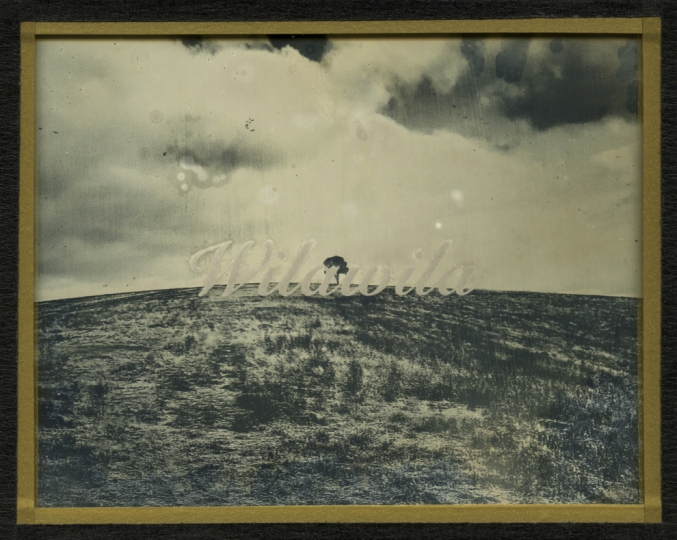 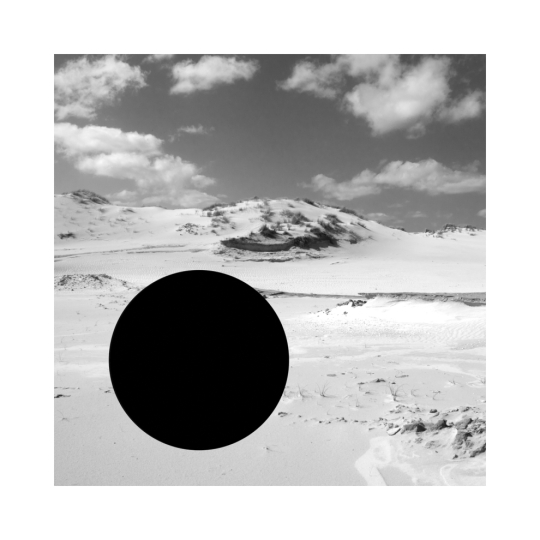 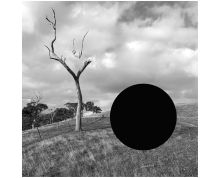 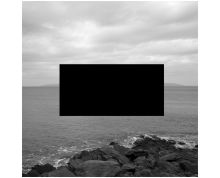 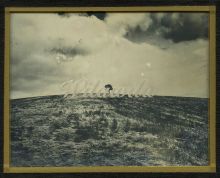 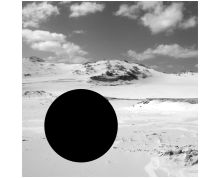 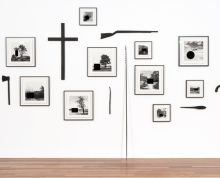 “The removal of Aboriginal cultures due to colonisation has left the appearance that Australia was ‘Untouched’ before European arrival.”
—James Tylor

In his artistic practice, James Tylor highlights under-told and often unseen histories of Aboriginal peoples. The landmass now known as Australia was once known by many names to many distinct peoples. Reflecting this, Tylor takes an expansive approach to landscape, incorporating his Kaurna knowledge into its presentation, and to the photographic medium, through use of technologies old and new. In Tylor’s hands, photography, once used to survey Aboriginal lands and peoples, becomes a way to indigenize landscapes.

James Tylor (b. 1986) is a multidisciplinary artist with Nunga (Kaurna Miyurna), Maori (Te Arawa), and European ancestry. Trained as a carpenter as well as a photographer, Tylor takes his practice beyond those mediums to communicate his understanding of history and the contemporary moment and to contribute to the revitalization of his Kaurna culture.

This is the first solo exhibition of Tylor’s work in the United States, curated by Marina Tyquiengco (CHamoru), Assistant Curator of Native American Art at the Museum of Fine Arts, Boston.